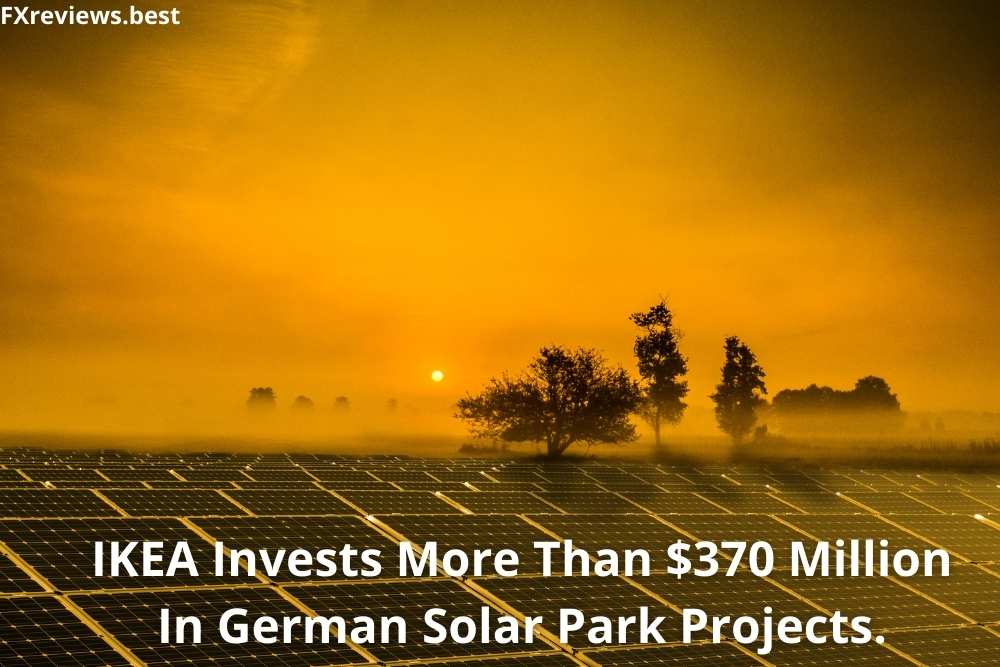 In an effort to produce more renewable energy than it consumes, Ingka Group, which owns the majority of IKEA stores worldwide, has invested $373 million in nine solar PV park projects in Spain and Germany.

The biggest furniture retailer in the world revealed on Wednesday that it has agreed to buy 440 megawatts worth of projects from German developer Enerparc.

The planned output will be sufficient to supply all IKEA stores and logistics in two nations, making the Ingka Group’s operations carbon neutral.

IKEA is a franchise system, and the main franchisee for brand owner Inter IKEA is the Ingka Group. IKEA aspires to reduce carbon emissions more than its entire value chain does in order to be climate positive.

The biggest pension fund in Canada led a $805 million financing round, valuing VerSe Innovation, the Google-backed owner of the short-video app Josh and the media firm Dailyhunt, at $5 billion.

Since that time, the demand for apps that cover the gap has increased globally. One of the businesses that took part in the investment round was the Canada Pension Plan Investment Board.

According to VerSe, the investment would strengthen the regional language content platform powered by AI throughout its app ecosystem, which is targeted at India’s next billion internet users.

Investors wagered that the Federal Reserve will continue to reduce its balance sheet, which caused global stock markets to decline and U.S. Treasury rates to spike to multi-year highs.

The dollar increased to its highest level in almost two years as supply concerns increased due to worries about further fines and drove up crude prices.

The markets interpret the yield curve’s inversion as a warning that the next recession is rapidly approaching. Therefore, a recession may not start for up to two years, during which time stocks often experience double-digit gains.

A fund has been established by HSBC Holdings (HSBC) to invest in metaverse investment opportunities. In its segment of wealth and personal banking, HSBC will invest $3.5 billion.