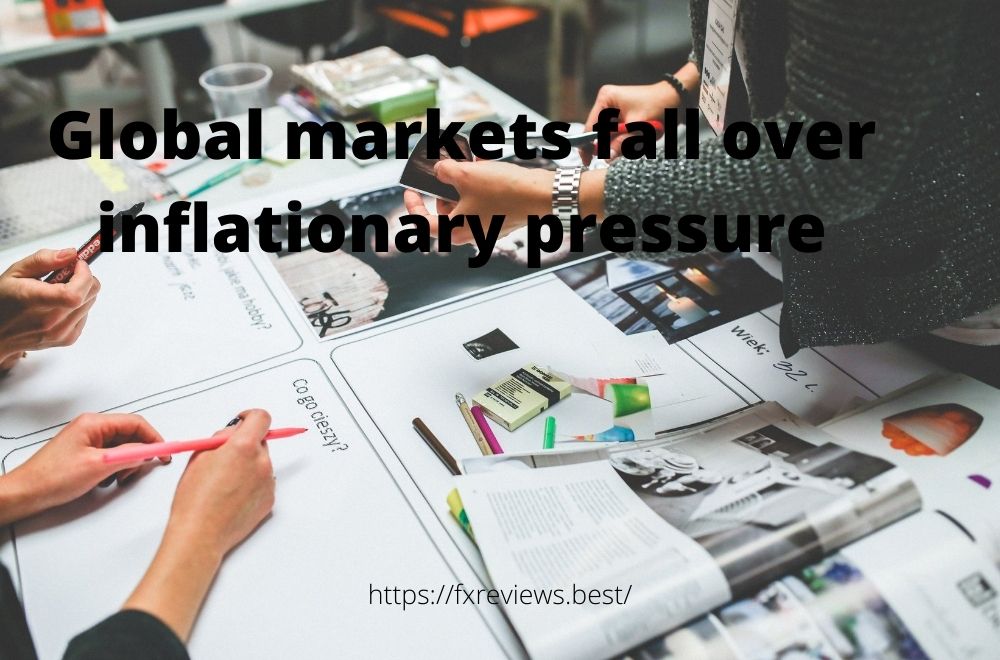 Global markets fell on Thursday as riskier assets were pulled down by continued inflationary pressure and expectations of a faster-than-expected rise in US interest rates.

Asia-Pacific stocks dropped dramatically on Thursday, following in the footsteps of the United States overnight. It comes at a time when market investors are already concerned about the fast-spreading omicron Covid strain, which has caused record daily infections in numerous nations in the last 24 hours.

The Nasdaq, a heavily weighted index in technology, fell more than 3%, its worst one-day drop since February, while the Dow Jones Industrial Average fell for the first time in 2022. Australian equities were also hit hard, with the S&P/ASX 200 down 2.7 percent.

Sony Group, based in Japan, was down 6.8%. The Nikkei 225 index in Japan fell 2.9 percent as the rush to get out of tech equities impacted high-profile corporations. The Shanghai composite fell 0.25 percent in mainland China, while the Shenzhen component fell 0.1 percent. Outside of Japan, MSCI’s broadest index of Asia-Pacific stocks fell 1.3 percent.

The losses follow the release on Wednesday of minutes from the Federal Reserve’s important December meeting. In another step to rapidly dial back its pandemic-era loose monetary policy, the central bank proposed decreasing its balance sheet.

The CNIL, France’s data privacy authority, announced that Google (GOOGL) had been fined a record $169 million.

Concerns about rising interest rates in the United States, combined with mounting concerns about the increasing spread of the Omicron coronavirus strain, have put a damper on risky assets.