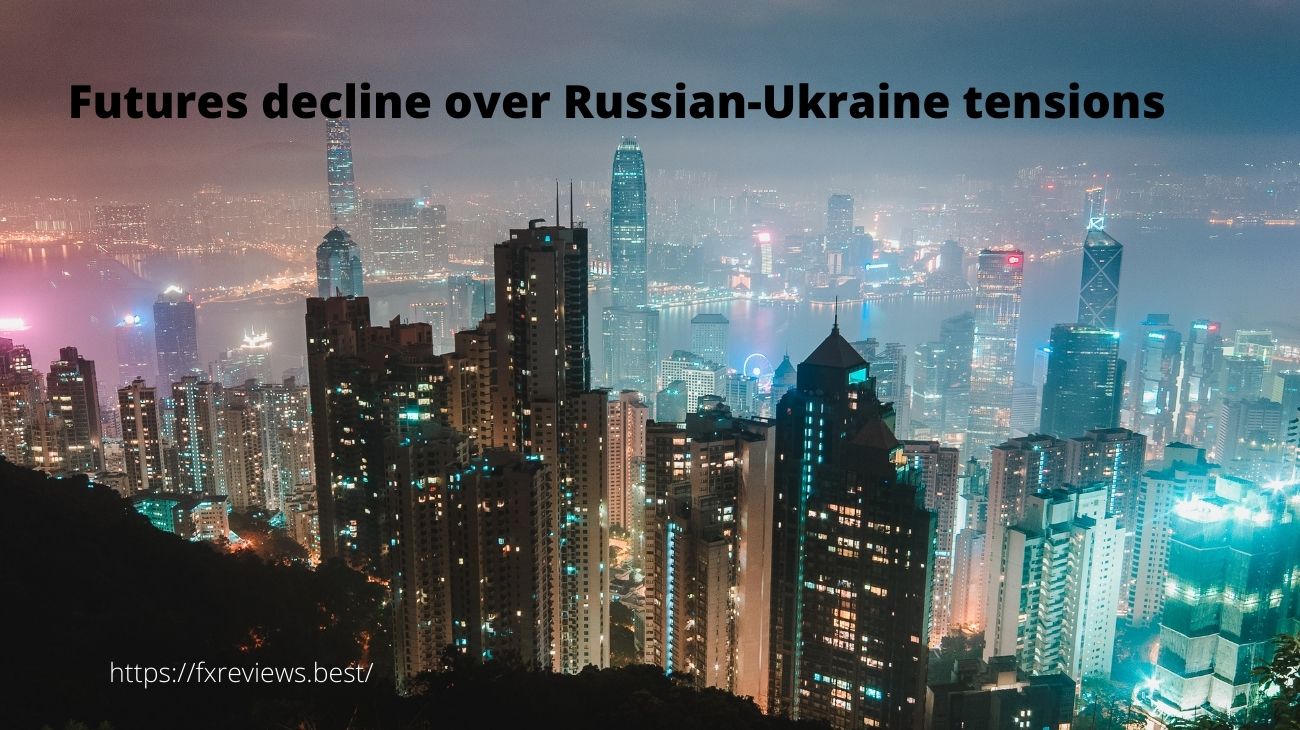 On Monday, U.S. stock index futures plummeted nearly 1%, indicating a new round of losses on Wall Street, as investors were alarmed by fears that Russia could attack Ukraine at any time.

The US has warned that an invasion is likely while maintaining diplomatic channels and reiterating its commitment to protecting every inch of NATO territory.

Warnings that Russia could attack Ukraine at any time pushed oil prices to seven-year highs, slashed the euro, and prompted investors to return to the safe-haven government bonds they had been selling all year.

In premarket trade, cyclical banks and industrials such as JPMorgan Chase & Co (JPM), Goldman Sachs Group Inc (GS), and others were all down between 1.4 percent and 1.9 percent.

Global equity markets have been impacted by rising geopolitical uncertainties, with Asian equities starting the day on a negative note and European stocks following suit.

American Airlines (AAL) and Carnival (CUK) Corp, both in the travel industry, both fell more than 2%.

Stocks in India fell after the close on Monday, owing to losses in the Real Estate, Metals, and Banking sectors.