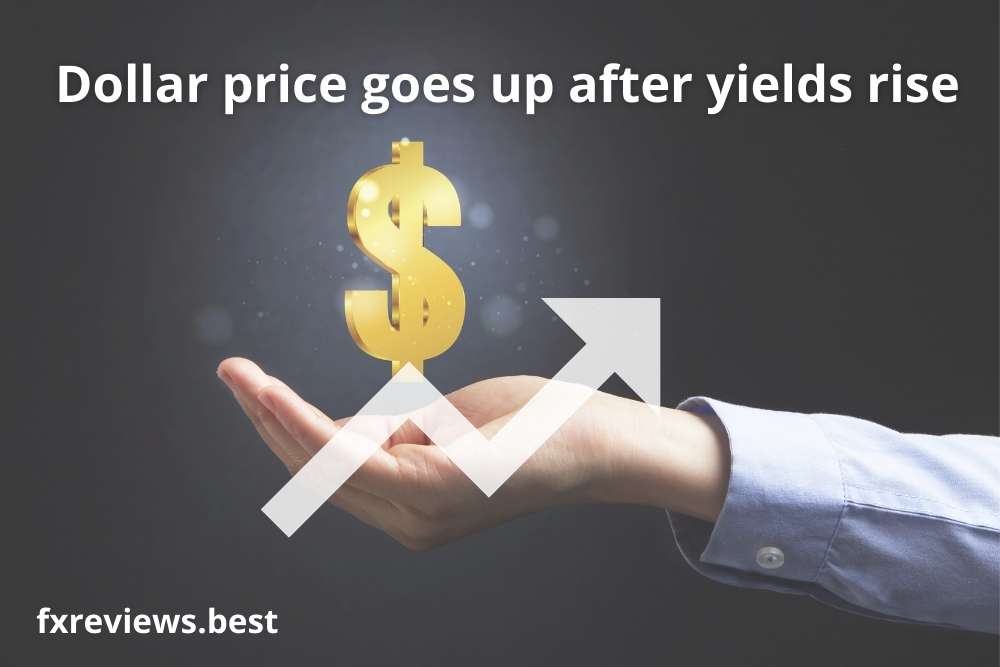 Tuesday morning was game for the greenback as the dollar prices jumped in the Asian market. It followed the footsteps of the US trading session that reached high overnight.

The dollar is gaining strength as the news from China is suggesting that the Communist Party would be focusing more on elevating the growth of the country. Moreover, it will shift away from tightening the noose on different sectors regarding regulations.

Meanwhile, the shorter maturity bonds are surging and the US Treasury yield’s curve steepened which resulted in the rise of the dollar. The US dollar index rose to 93.84, up by 0.04 per cent at 01:30 AM GMT(9:30 PM ET).

The USD/JPY pair was up by 0.13 per cent and reached 113.85. In the past few days, the yen has strengthened against the greenback. It had hit a record high of 114 the last week. Year on year, the Japanese Producer Price Index of September rose 0.9 per cent. However, the expected increase was 1 per cent. But given the circumstances, the rise was good. Interestingly, a similar projection was made in August 2021.

On the other side, the USD/KRW pair plunged to 1,164.94 by 0.26% as the growth slowed. During the third quarter, the country’s GDP grew by 0.3per cent as per the data released by the Bank of Korea.

The weekly index of ANZ-Roy Morgan Australia Consumer Confidence in Australia slipped to 106.8 from 107.

Meanwhile, concerns are simmering in China that power outages can lead to production getting thwarted. That will stop the supply and affect the growth adversely.