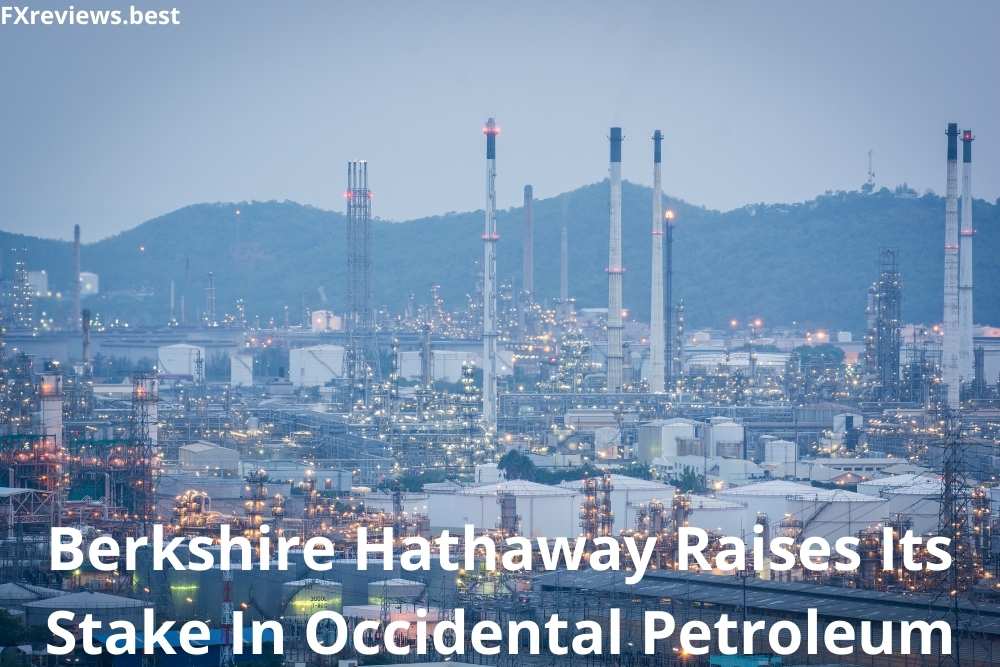 A further 794,389 shares of Occidental Petroleum (OXY) were purchased by Berkshire Hathaway (BRKa), bringing its own holding in the oil firm to 16.4%.

Additionally, Berkshire has options to purchase an additional 83.9 million Occidental shares, which, if exercised, would bring its position to almost 25%.

The closing price of OXY shares yesterday was $58.90, up 2.4 percent from the previous day. Shares have increased by another 2.2 percent.

One of the tightest COVID-19 limits in the world, which has discouraged transit into and out of the nation since 2020, was significantly loosened by China, which cut the quarantine period for inbound travellers in half.

Following the announcement, Asian stocks increased, and European stocks started the day strongly in the green. This put the MSCI benchmark for world equities in the black and put it on course.

China’s rigorous zero-COVID policies have slowed down activity in the second-largest economy in the world, but a relaxation of travel restrictions and the lifting of lockdowns in major cities have increased optimism that growth can resume.

When raising rates, the ECB will do so gradually, but it has the ability to respond swiftly if medium-term inflation worsens, particularly if there are indications that inflation expectations are becoming less anchored.

Bitcoin increased 0.8 percent to $20,890 in trade. Santander (SAN), a Spanish bank, has retained Credit Suisse and Goldman Sachs (GS) to help it decide whether to make an offer for Citigroup’s (C) retail bank.