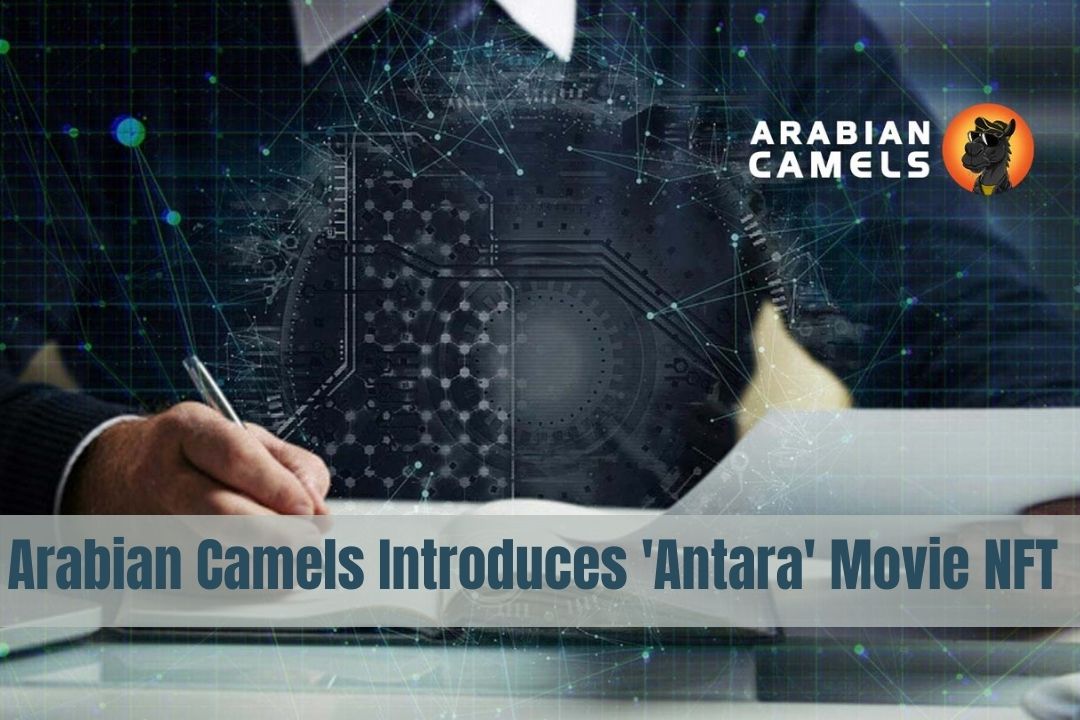 Arabian Camels partnered with Swapp Protocol to launch the Antara Movie NFT, which aims to decentralise film ownership and minimise finance concerns connected with film production. An NFT is a virtual asset that proves ownership of physical or digital property, such as art, collectibles, music, or movies.

The two partners will create the first decentralised feature film production NFTs with DeFi capabilities globally. Swapp is a DeFi system based on the Ethereum blockchain that is driven by the community. Swapp’s platform enables films to be funded while also providing a direct monetary benefit to those who contributed to the project prior to its theatrical release.

Swapp adds a fresh perspective to the NFT project. Arabian Camels can merge the movie business with NFT technology thanks to their broad multidimensional capabilities in the DeFi area. Swapp Protocol is a pioneer in the NFT sector as well as a leader in decentralised finance.

DeFi is a type of funding that relies on smart contracts on blockchains rather than intermediaries delivering traditional financial products.

This shift in the production paradigm is projected to shift control of the film from traditional financiers and production studios to individuals and fans who support the project. As a result, owners of Arabian Camel NFTs can profit from their animals in a passive manner.

DeFi raises cash using smart contracts on blockchains rather than traditional financial instruments. Arabian Camels has also worked with Dominic Ryder, the CEO of vEmpire, whose token has lately risen 1500 percent in value and now has a market capitalization of $100 million.

Members of the Arabian Camel NFT community can own a piece of the film, acquire movie roles, get producer credits, and attend private gatherings with the cast and crew on the set in the Arabian Desert.

Two partners will develop NFTs with DeFi capabilities, which will be the first of their kind in the world. Swapp, a DeFi solution promoted by the Ethereum community, is built on the Ethereum blockchain.