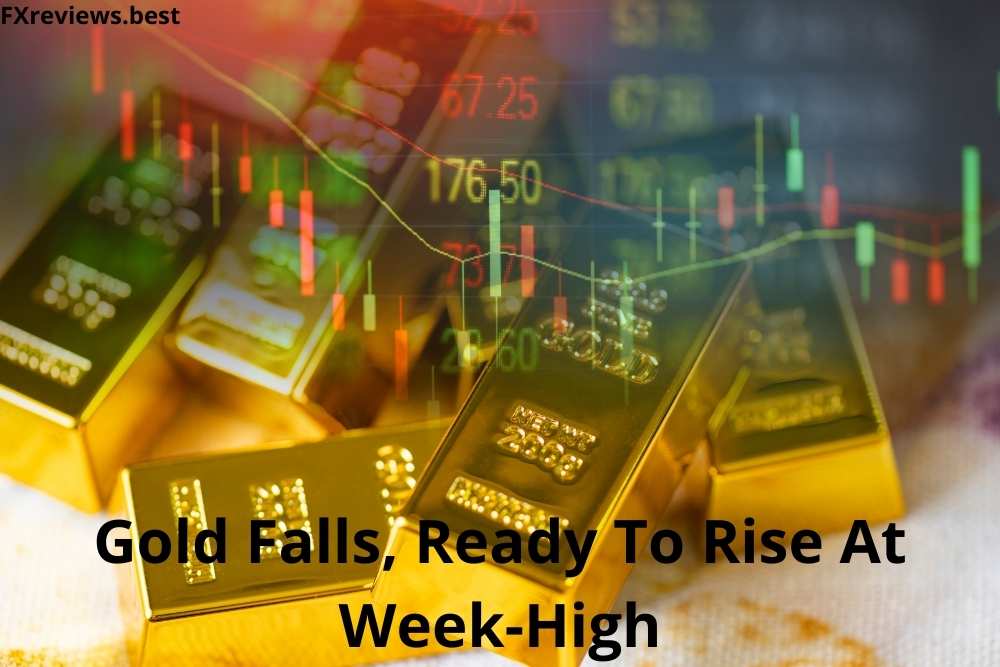 In Asia on Friday morning, gold was lower, but it remained on track for its first weekly increase since last month. Investors flocked to the safe-haven investment as the dollar fell from two-decade highs, owing to mounting fears about US economic growth. The price of gold futures fell by 0.01 percent. Fears of a recession […]

Universal Music Group Is Ready To Launch NFTs With Limewire 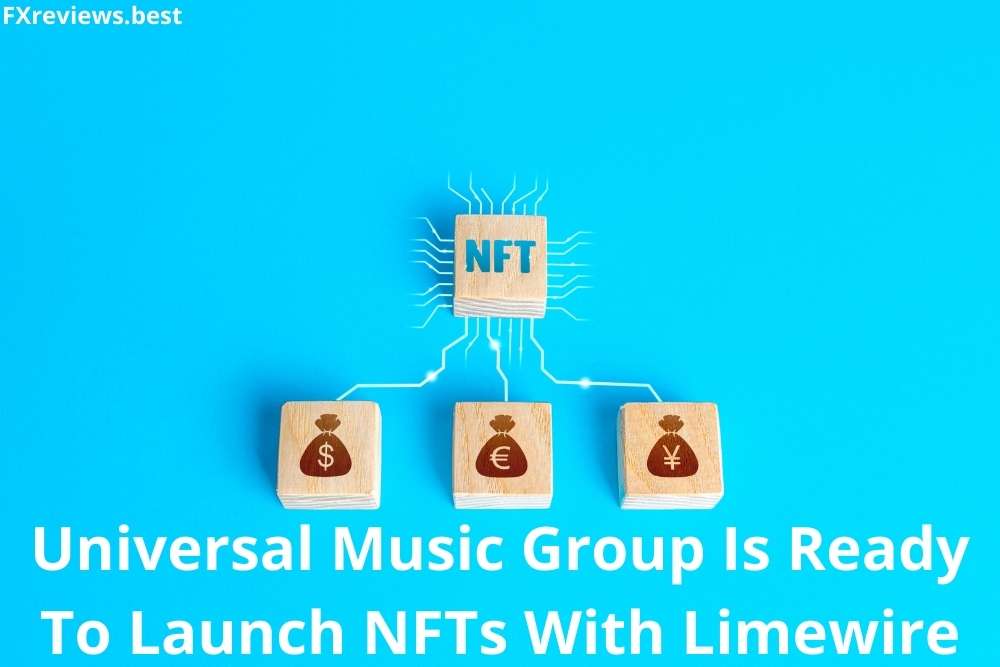 NFTs will be released on LimeWire’s Algorand marketplace by Universal Music Group (UMG). This union will allow UMG contract artists to post their NFTs. LimeWire made headlines after earning $10.4 million in a private LMWR token sale and launched its own music-focused NFT marketplace on Algorand. LimeWire, a former peer-to-peer file-sharing platform that was recently […] 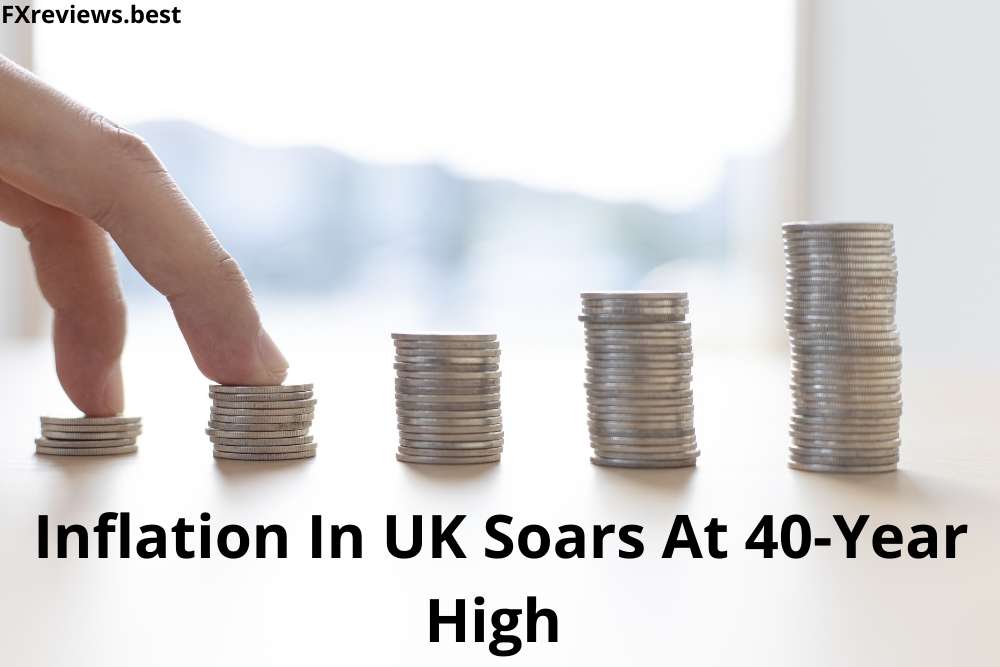 Official numbers released Wednesday showed that inflation in the United Kingdom hit a 40-year high of 9% in April, worsening the country’s cost-of-living crisis. The 9.0% increase in the consumer price index is the largest since records began in 1989, surpassing the 8.4% increase in March 1992. As price pressures and a food crisis converge […] 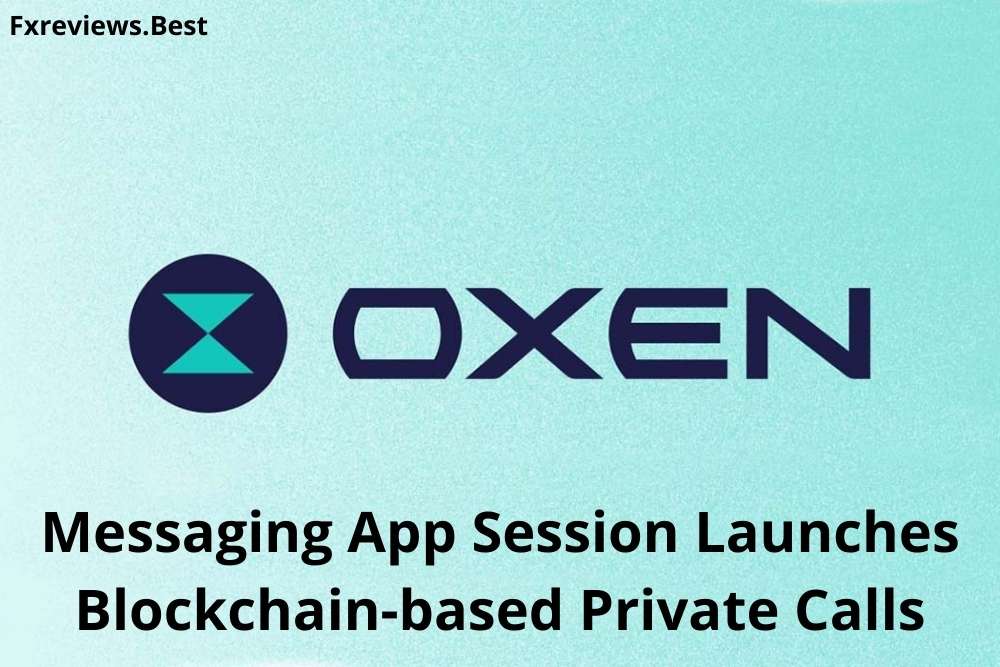 Session, an encrypted messaging service, has introduced a test for “private calls.” The Oxen Network’s blockchain features are used in the app. Oxen coin is a secure and private cryptocurrency. Session’s willingness to go to such measures demonstrates its commitment to preserving user data, an issue that Facebook has been accused of in the past. […] 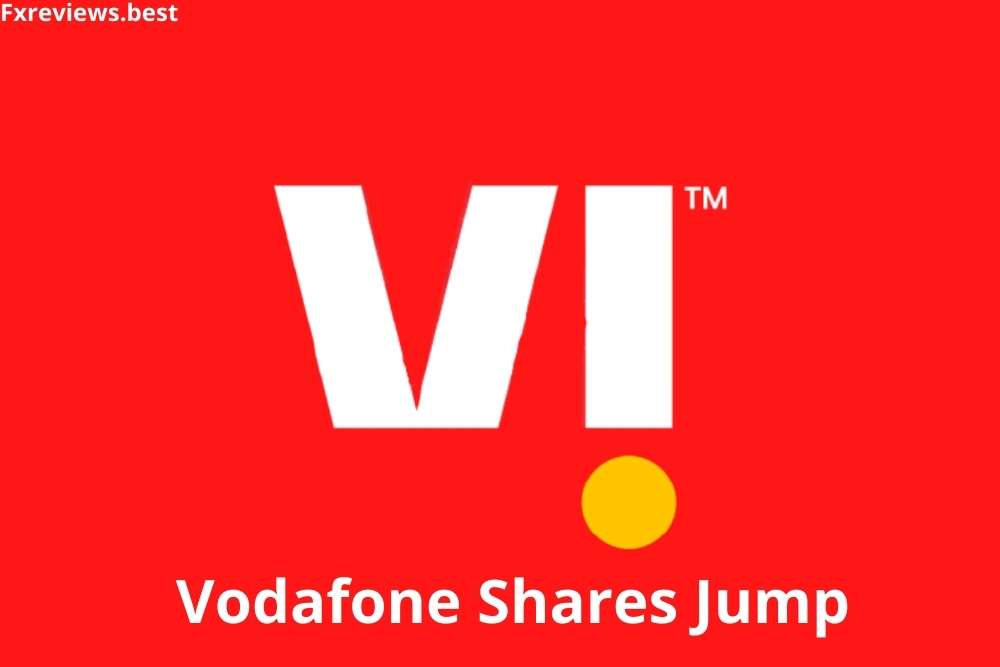 Vodafone’s stock soared 4% in early trading on Monday after e&, a telecoms company located in the United Arab Emirates, announced it had purchased a 10% stake in the British mobile operator. e&, previously known as Emirates Telecommunications Group, stated that it had no intention of making an all-cash offer for Vodafone and that it […] 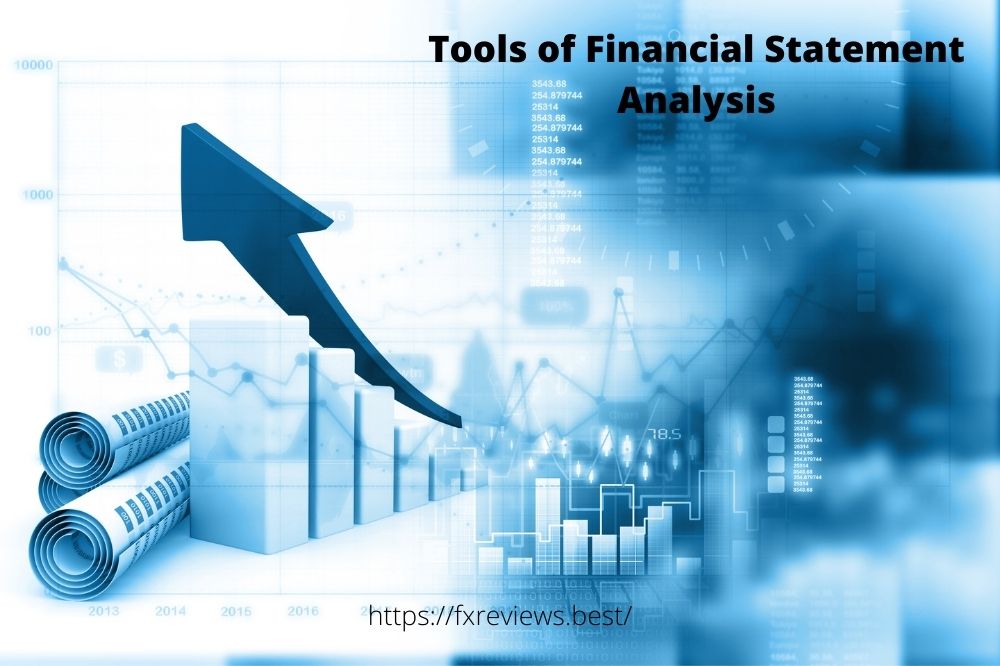 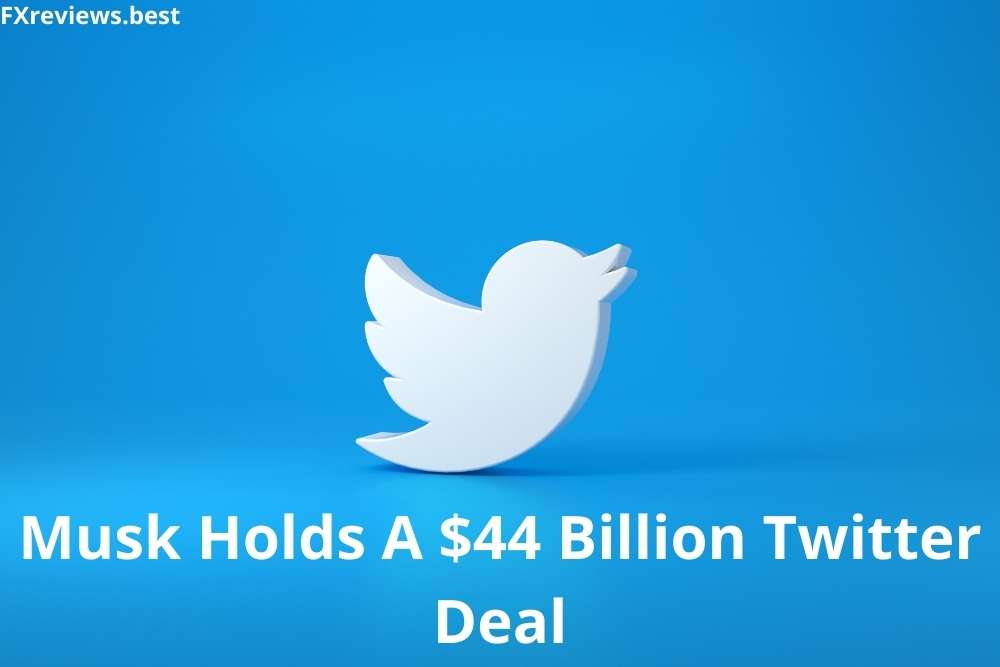 Elon Musk put his $44 billion takeovers of Twitter Inc (TWTR) on hold on Friday, citing a lack of information about spam and fraudulent accounts. The Twitter contract is now on hold while details supporting the conclusion that spam/fake accounts account for less than 5% of users are gathered. In premarket trade, shares of the […] 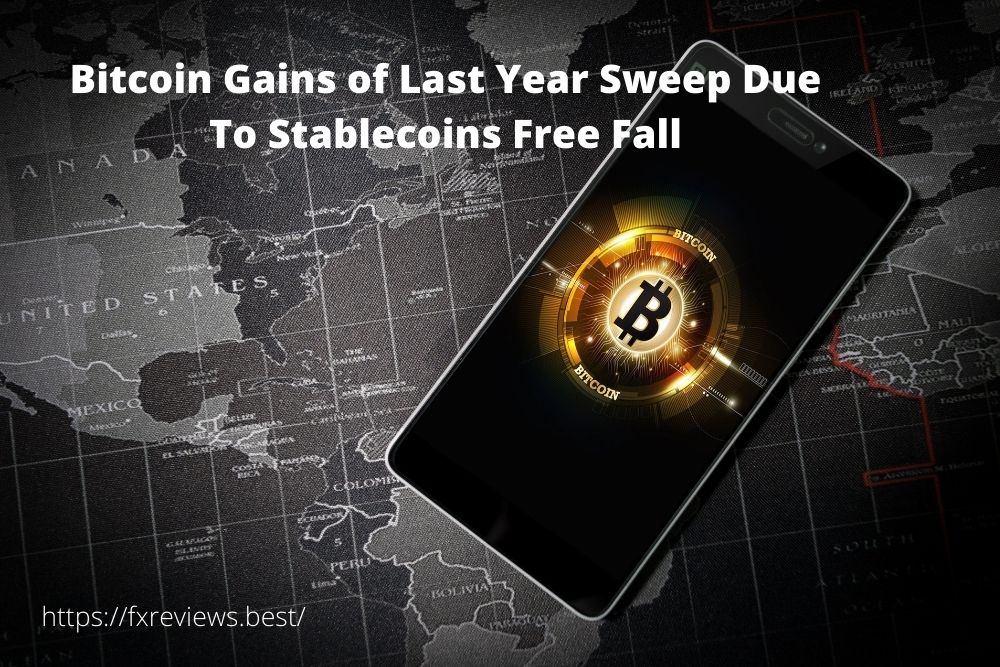 The sell-off in cryptocurrencies continued on Thursday, with Bitcoin dropping to its historic lows in more than a year as a panic out of so-called stablecoins sent tremors throughout the market. A breakdown this week in TerraUSD, another of the world’s largest cryptocurrencies, dealt the latest shock to Bitcoin and its rival Ethereum, which has […]

Global Shares Hold Up On The Inflation Data Release 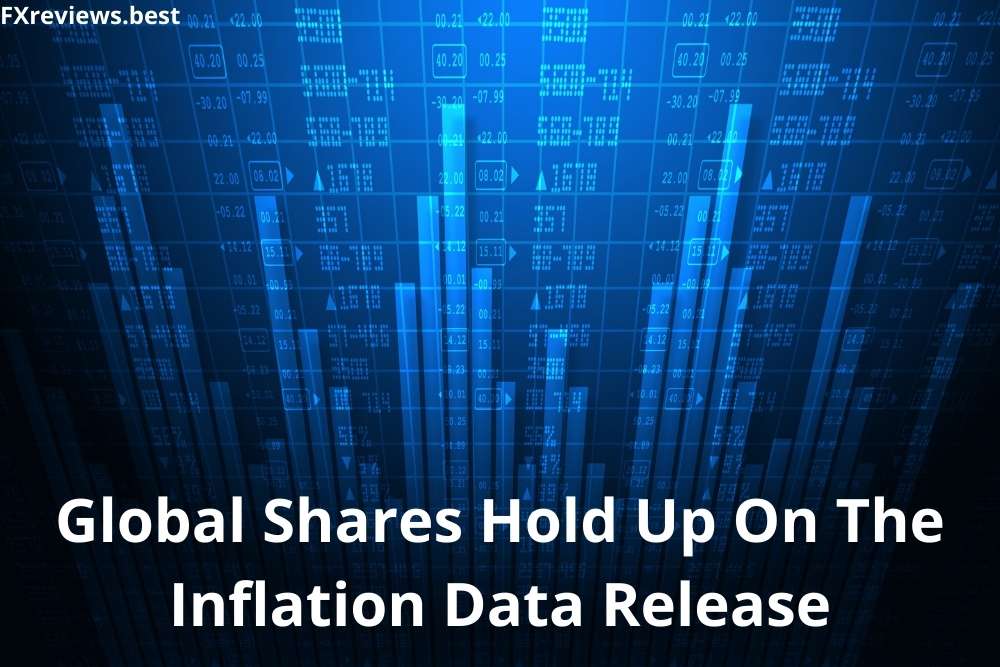 European stocks rose again on Wednesday, although bond yields remained below recent highs ahead of US inflation data that will indicate how quickly the Federal Reserve will increase rates. Before the release of the much-awaited datapoint that could imply rising inflation in the world’s largest economy is peaking, Asian markets pushed up from near two-year […]

App Grindr Is Set To Get Listed At $2.1 Billion 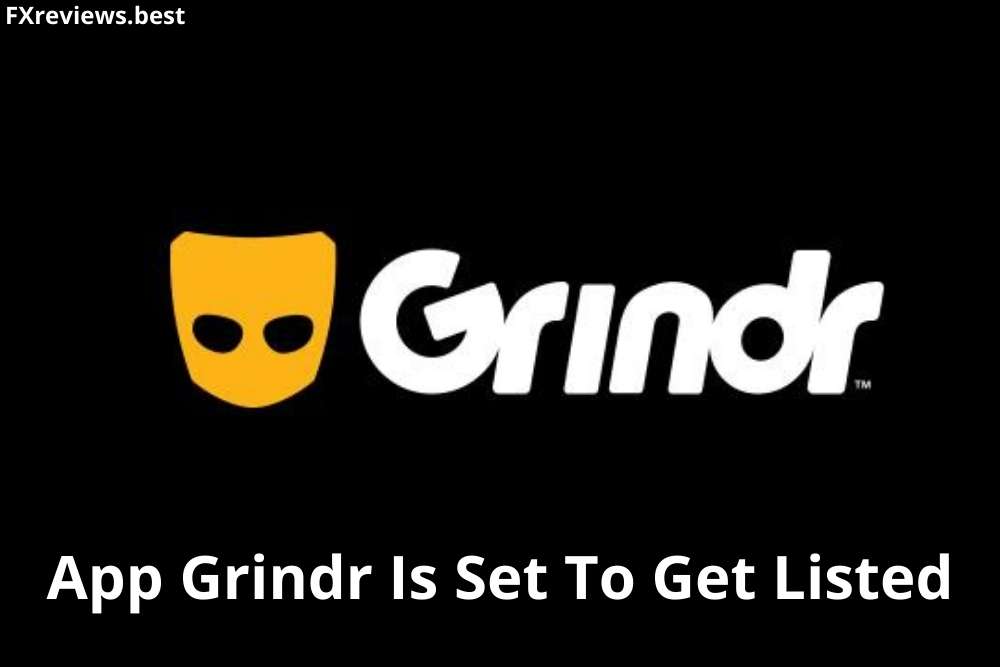 App for gay dating Grindr would go public through a $2.1 billion merger with a blank-check acquisition firm, with Tiga Investments CEO on both sides of the deal. After the merger, existing Grindr owners would own 78 percent of the company, which occurred two years after China’s Kunlun Tech Co sold it for $620 million […] 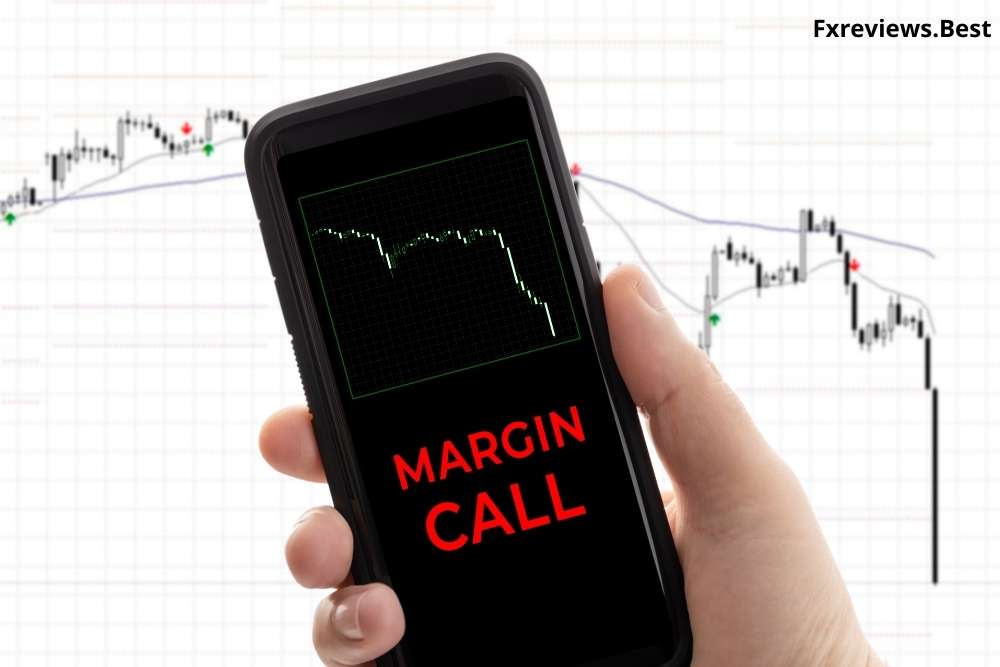 Trading on margin enables you to borrow money in order to purchase securities such as stocks and make greater investments. While buying on margin might improve your returns, you also run the risk of losing your money if you invest with borrowed funds. They feared margin calls, which might force you to liquidate a large […] 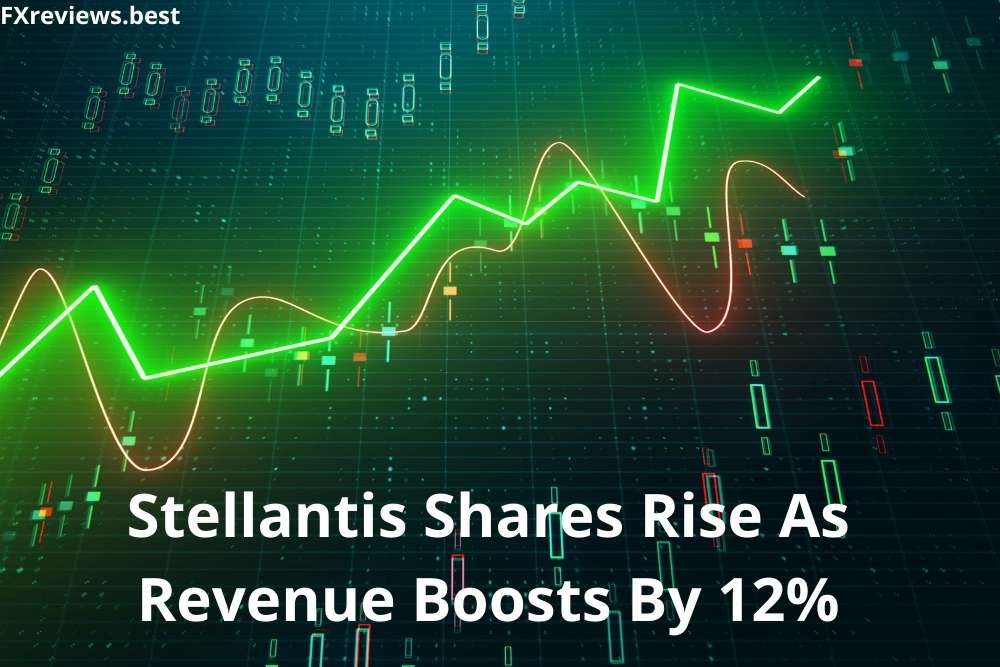 Stellantis’ revenue increased by 12% in the first three months of the year, outperforming market expectations because of good pricing and the types of cars sold, which helped offset the volume impact of the semiconductor shortage. The company’s Milan-listed shares, which are the result of a merger between Fiat Chrysler and Peugeot (PUGOY) maker PSA […]