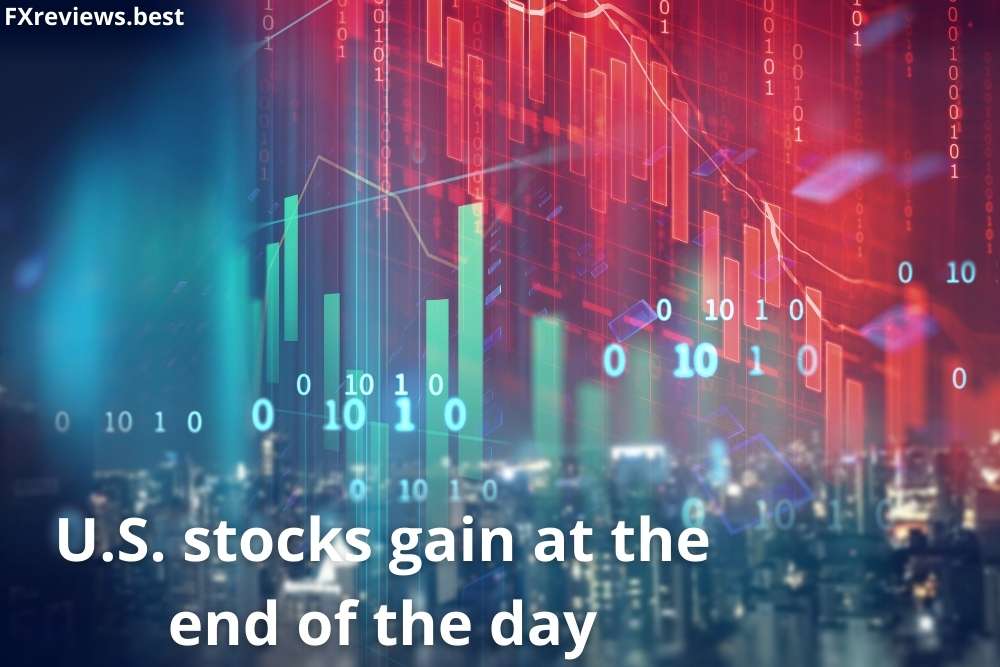 Stocks in the United States were up after the close on Friday.

The Dow Jones Industrial Average was up 0.80 percent at the close on the New York Stock Exchange, while the S&P 500 index was up 1.17 percent and the NASDAQ Composite index was up 2.05 percent.

The Vision Fund of SoftBank Group Corp. has quit its bet on General Motors (G.M.) self-driving car subsidiary Cruise, as the automaker upped the ante by spending an additional $3.45 billion in the loss-making operation.

SoftBank’s exit, which comes as the Japanese company battles with debts, has spurred speculation among industry watchers about whether Cruise is ready to generate major revenue for the time being, and how far G.M. will have to dig into funding development.

G.M.’s share in Cruise will increase to 80 percent as a result of the agreements. Microsoft (MSFT), Honda, and others are among the remaining Cruise stockholders.

On Friday, GM announced that it has agreed to pay $2.1 billion for an interest in Cruise held by SoftBank Vision Fund, as well as an additional $1.35 billion investment in the firm.

On Friday, Russia asked that Alphabet (GOOGL) stop using its YouTube video-sharing network to propagate threats against Russian nationals. It’s a move that could lead to a complete shutdown of the service on Russian soil.

Yappy was launched by Gazprom (GAZP) Media as a domestic competitor to TikTok, a video-sharing platform.