Taiwan’s Foxconn Looks For Setting Up Inventories In Europe, India And Latin America 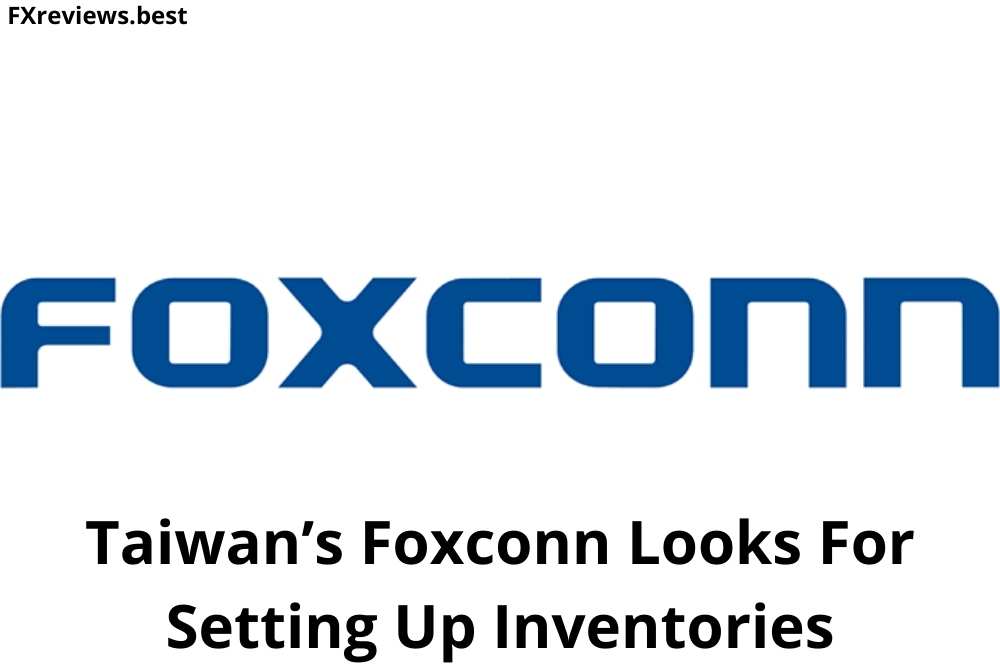 The introduction of Foxconn Technology Group’s first electric vehicles is a turning point in the Taiwanese electronics company’s pursuit of Apple Inc.’s top-secret automobile project. The SUV and sedan designs revealed on Monday are prototypes that the business plans to build for clients rather than sell under its own name.

Foxconn and carmaker Stellantis formed a joint venture in May to provide in-car and connected-car technology to the whole automotive sector. Executives from Foxconn, including the chairman of the company’s primary unit Hon Hai Precision Industry Co., showcased the cars at the company’s Technology Day event in Taipei.

Foxconn purchased a factory in the United States from Lordstown Motors Corp to manufacture electric vehicles earlier this month. In August, it also bought a semiconductor plant in Taiwan to accommodate future demand for car chips. The flagship Model E will be a five-seater with a range of 750 kilometers, created in conjunction with Pininfarina of Italy.

The fact that Foxconn is the world’s largest iPhone producer gives it an advantage as a potential vehicle partner for Apple as it examines expanding into the automobile market. As part of its aggressive drive into cars, Foxconn agreed to pay $280 million to acquire an auto factory in Ohio from failing startup Lordstown Motors Corp in late September.

The stock of Foxconn has experienced a lot of volatility recently. Analysts, on the other hand, believe that investors ready to invest in Taiwanese electronics giant Foxconn will find a plethora of chances. Hon Hai shares plummeted 1.8 percent in Taipei, while Yulon lost nearly 5%.