Stargate finance gains over $1.9 billion in TVL after six days of launching 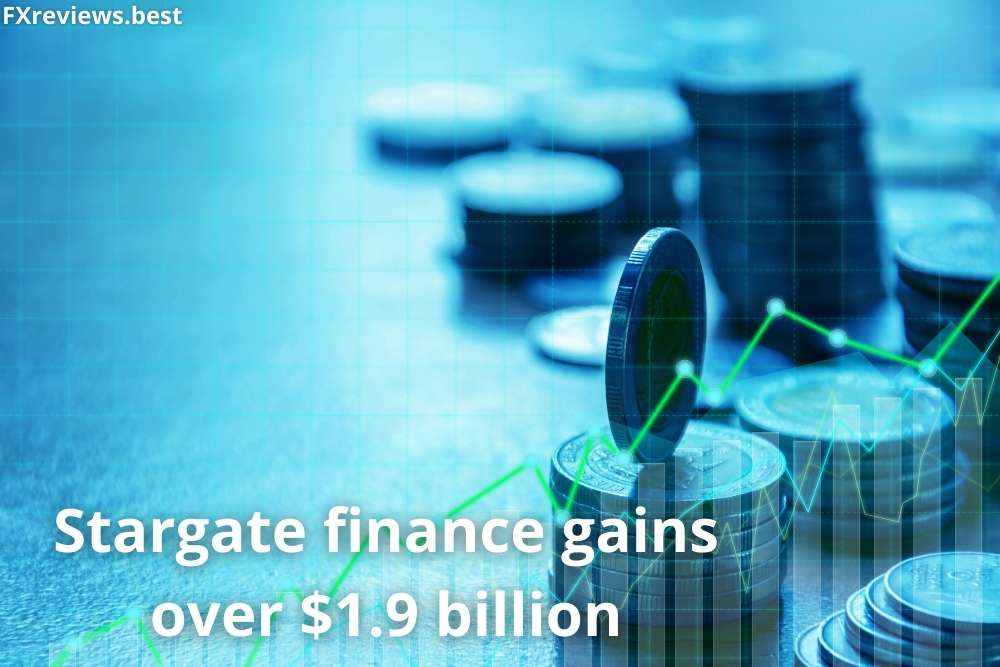 In less than a week after debuting, Stargate Finance, a cross-chain protocol meant to help users transfer assets between different blockchains, has amassed over $1.9 billion in total value locked (TVL).

The rapidly increasing TVL is likely to be down to up to 26% APY being paid on stablecoin deposits.

Stargate positions itself as a liquidity transit protocol that allows users to transact native assets cross-chain, as well as allowing DeFi users to stake stablecoins in pools and be paid out in the native Stargate token.

Stargate has solidified itself as one of the top ten DeFi ventures by generating approximately $2 billion in TVL.

To promote liquidity across Stargate’s seven blockchains, 10% of the entire supply of STG was auctioned off.

SDIG, a crypto mining firm based in Pennsylvania, is converting trash from decommissioned power plants into electricity to run hundreds of Bitcoin mining machines.

The company collects coal refuse, which is a byproduct of the coal mining process, and burns it in what it claims is an emissions-controlled atmosphere at its power plants.

Regulators have recently become interested in Bitcoin and other proof-of-work (PoW) cryptocurrencies.

Coal refuse can contribute to a variety of environmental issues, including water and air pollution, as well as acid mine drainage, which is acidic water produced by coal mining activities. Collecting and safely disposing of this garbage while generating power for crypto mining is a viable solution to the problem.

Nexo Ventures is said to be making long-term commitments to retail and institutional startup initiatives across a range of industries, including Web3, DeFi, blockchain games, NFTs, and the Metaverse.

The venture capital business will promote the continuous use of digital assets as well as the growth of the Web3 ecosystem.

The acquisition of fresh Bitcoin tokens by the Salvadoran government has been slowed.