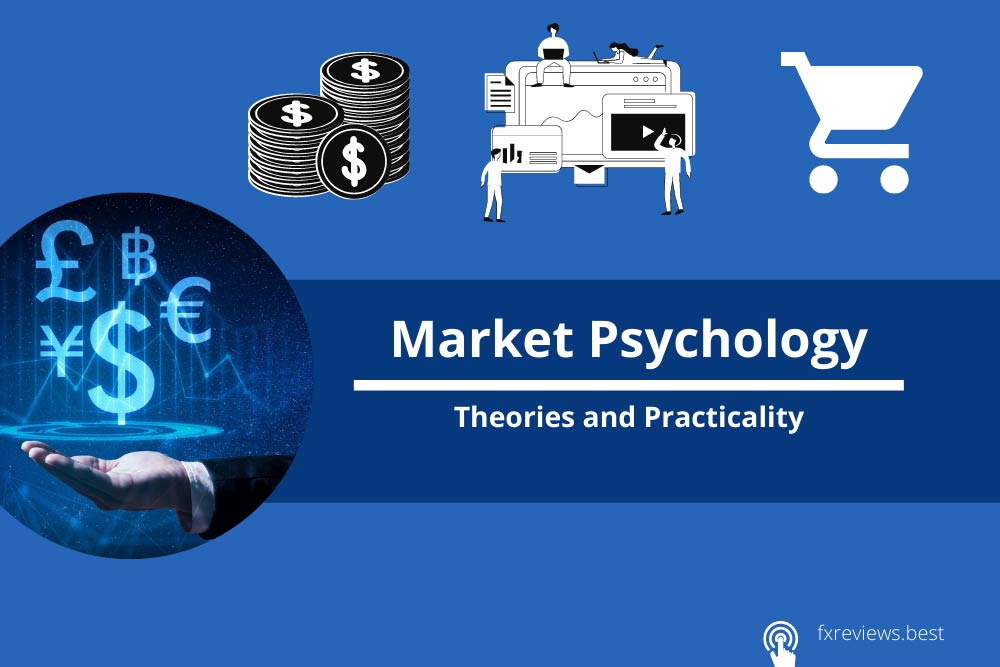 Market Psychology – Theories and practicality: A human brain is a complex machine. What goes into it remains a mystery even after thousands of years of their existence on the planet. Financial markets are one of its production. Every person goes through psychological warfare within and outside the body. Likewise, in the market space, which operates through millions of brilliant minds, market psychology is something that rules the chart and businesses.

It refers to the collective sentiments and emotional state of participants in the financial markets. Market psychology mirrors the reflection of what people think about the market and its performance. An emotion of an investor can drive the market in any of the direction. Hence the mental state of investors should be accurate; otherwise, it can be at odds with fundamentals.

So, it is people’s perception and thought process that beckons. It has the power to pull the plugs on and off at any moment. The feeling can impel investors to buy or sell assets and instruments they possess.

Everything that happens has a purpose. Going by that theory, the most significant causes for it are; extreme optimism and pessimism. Both have their downfalls.

While the former can take the market to the horizon with factors like greed involved that put the traders in the risk afterwards, as the inflated bubble can burst any moment. One the other hand, pessimism and drive the bearish market. It can instil fears and anxiety, where investors do not find the courage to invest, and the psychological barrier can derail the economy big time.

For example: If investors lose confidence in the performance and tactics of the market and decide to withdraw all the investments, then there can be a huge fall. Likewise, if there is ample trust in the market’s theatrics, then it won’t take many moments to surge to the pinnacle.

Most people across the world follow a herd mentality. So, if the market of some country crashes, there’s a significant possibility that others would follow suit by pulling out their money. Hence, resulting in the crash. It is out of fear and caution that trigger such a drastic step. Such a sentiment brings forth a catastrophic situation for the rest of the investors.

There are numerous instances where a company doing well had to go bankrupt due to illicit practices or scams. After the expose, their share fell flat, and everybody, including the founder, lost a lot. People lost their faith completely, and the shattering of sentiments took a heavy toll. Tyco International, Enron, WorldCom, Centennial Technologies etc. are some of the illustrations how the break of trust sprouted from frauds and scam shut the companies forever.

The overall psychology of people becomes market psychology in a sense. Such abilities of a mind that causes bust and boom cycle in the market are well captivated and documented. Such brain-related shifts that stir the market have a reference name, which is animal spirits taking over control.

There are some situations where market players may invest rationally without indulging in any emotional quotient led by any circumstance or reason. And that may also result in an unpredictable outcome, which remains beyond the guessing of experts. It debunks the theory that markets are plain rational entities.

There are instances that tell that investments and tradings do not depend on the analysis or fundamentals of companies. People have different tools to approach the market. Sometimes a trend in more indicative to an investor than other factors. Some technical analysts look for trend patterns to anticipate the market behaviours and different indicators to check which direction it can sit. Strategies employed by hedge funds, like quantitative trading that follow a trend are some of the illustrations that depend on the shift of the market in the psychological market taking full advantage of it.

It represents “manner” in which the financial markets reflect the participants. The market prediction acts to determine the stock company’s future value. These markets predict the outcomes, and it shows that it is a promising tool to assess the re-productivity. Here are two prevailing methods to share-picking, and the professionals used it. Only one of the professionals pays more attention to this market. The technical analysis pays attention to the patterns, trends and also other indicators that bring costs of the stocks or shares lower or higher.

There are theories suggested by studies and researches that prove that market psychology exists and it is unlikely to predict them. However, people may get hold of some patterns or sentimental aspect, but it can deceive also. So, traders should remain wary of that fact as well. Also, averting greed and fear are the greatest assets for purchasing and selling.