IKEA buys solar park projects in Germany for over $370 million 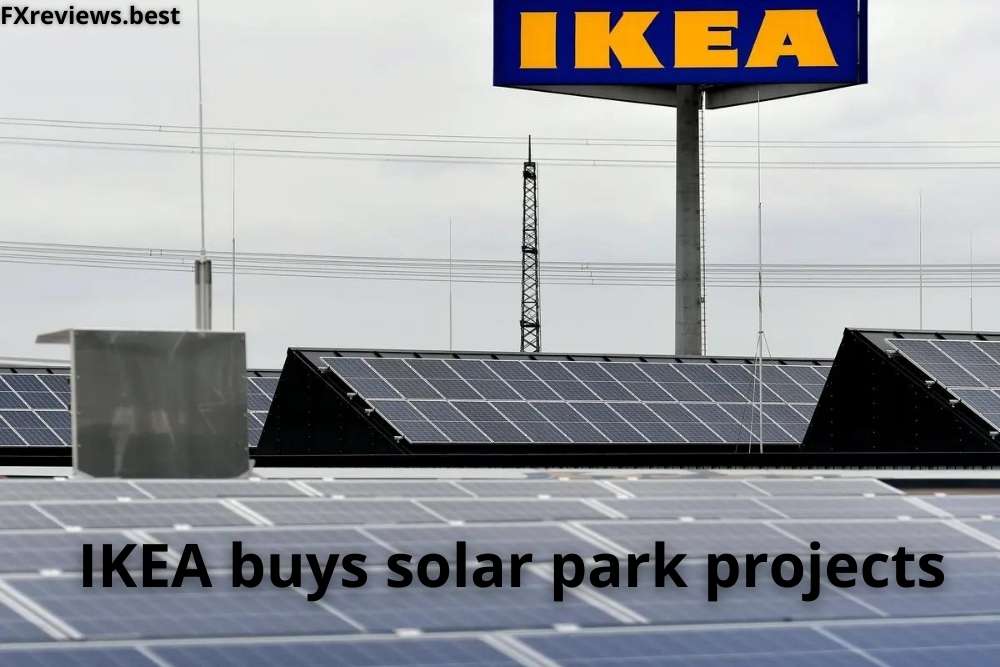 Ingka Group, which owns the majority of IKEA shops globally, has spent $373 million on nine solar PV park projects in Spain and Germany as part of its effort to generate more renewable energy than it consumes.

On Wednesday, the world’s largest furniture store announced that it was purchasing projects from German developer Enerparc with a total capacity of 440 megawatts.

The anticipated output will be enough to cover all IKEA shops and logistics in two countries, making the Ingka Group’s business carbon neutral.

IKEA is a franchise system, with Ingka Group serving as the primary franchisee for brand owner Inter IKEA. IKEA wants to be climate positive, which means it wants to mitigate carbon emissions by more than its entire value chain emits.

VerSe Innovation, the Google-backed owner of short-video app Josh and media house Dailyhunt, has raised $805 million in a capital round led by Canada’s top pension fund, valuing the company at $5 billion.

Since then, the short video area has piqued global investor interest in apps that fill the void. Canada Pension Plan Investment Board was one of the companies that participated in the funding round.

The investment, according to VerSe, would boost the AI-powered regional language content platform across its app ecosystem, which is aimed at India’s next billion internet users.

The inversion of the yield curve is seen by the markets as a sign that the next recession is approaching. So there is a possibility of it taking up to two years for a recession to occur, and during that time, equities typically rise by double digits.

HSBC Holdings (HSBC) has formed a fund to invest in metaverse investment opportunities. HSBC will invest $3.5 billion in its wealth and personal banking division.