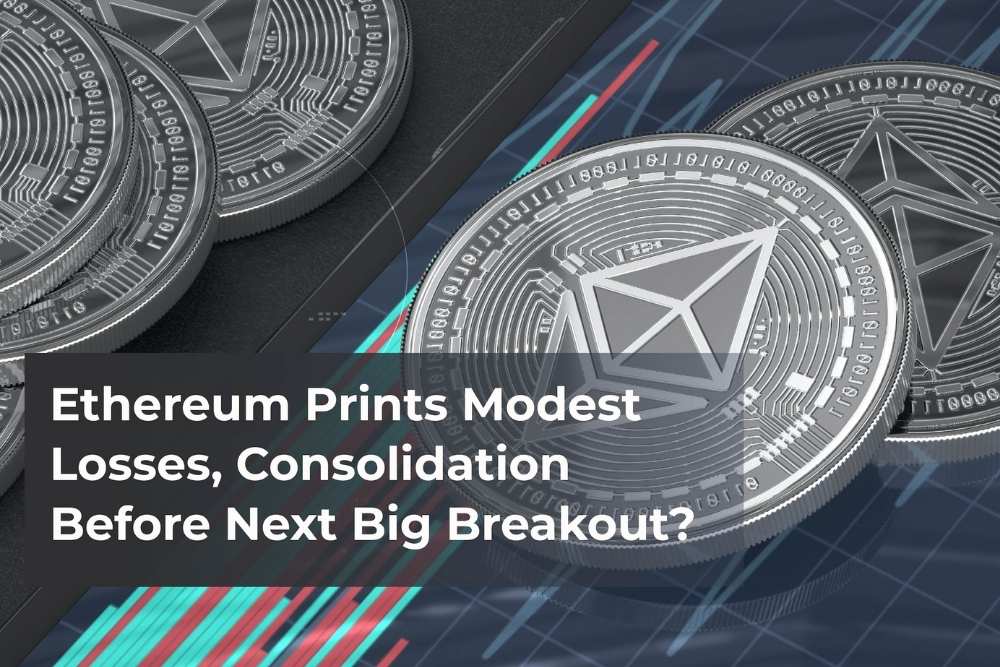 The US dollar index’s recovery hampers the future of the second-largest cryptocurrency. On Thursday, the price of Ethereum (ETH) witnesses slightest of the fall.

On July 21, the movement of prices within the cryptocurrency market as a whole was almost put to silence as traders took a day to accept recent gains and gain profits after the most substantial relief bounce since early June.

The Ethereum Merge stayed at the top of the list even after rumours regarding what sparked the recent hike. After an initial date of Sept. 19 was chosen for the mainnet Merge, the market rally boosted.

On July 20, the price of ETH reached a high of $1,620 and was retraced to a low of $1,463 in the prompt trading hours of July 21, as per to TradingView data, and has since retrieved back above support at $1,500. Following the preliminary price hike resulting from the Merge news, here is what several analysts predicted will happen as Ether’s mainnet shift to proof-of-stake draws near.

Market analyst Rekt Captial said, “Though #ETH could just continue higher to reach the upper orange region, it would be healthier for ETH to dip. Such a retest of the lower orange area would only increase probability of continuation.”

With this insight in mind, the fallback on July 21 raises the expectation of a rise to $1,700 soon.

The co-founder of Ethereum elaborated his plans regarding upcoming developments on Thursday at the Ethereum Community Conference in France that go far beyond the network’s shift to proof of stake. The upgrade—is often about “the merge” since it will be a matter of integration with the Ethereum mainnet with the proof-of-stake beacon chain. It is basically the first in a series of modifications that is a part of the plan.

Ethereum will then go through supplementary updates that Buterin refers to as the “surge,” “verge,” “purge,” and “splurge” post merging. He believes it is very close because “the only thing left to do is do a merge on Ropsten [test network],” he said during the conference. Buterin mentioned a goal to strengthen the Ethereum network is the reason behind the network’s continuous updates.

Ethereum will only be almost 55% complete after the integration, which is foreseen to be finished by September.

Buterin said that the surge is due to the addition of Ethereum sharding, a scaling solution that, according to the Ethereum Foundation. It will make layer-2 blockchains even more affordable, reduce the cost of rollups or bundled transactions, and make it simpler for users to run nodes that protect the Ethereum network.