Elon Musk Sell Off $6.9 Billion Worth of Tesla Shares 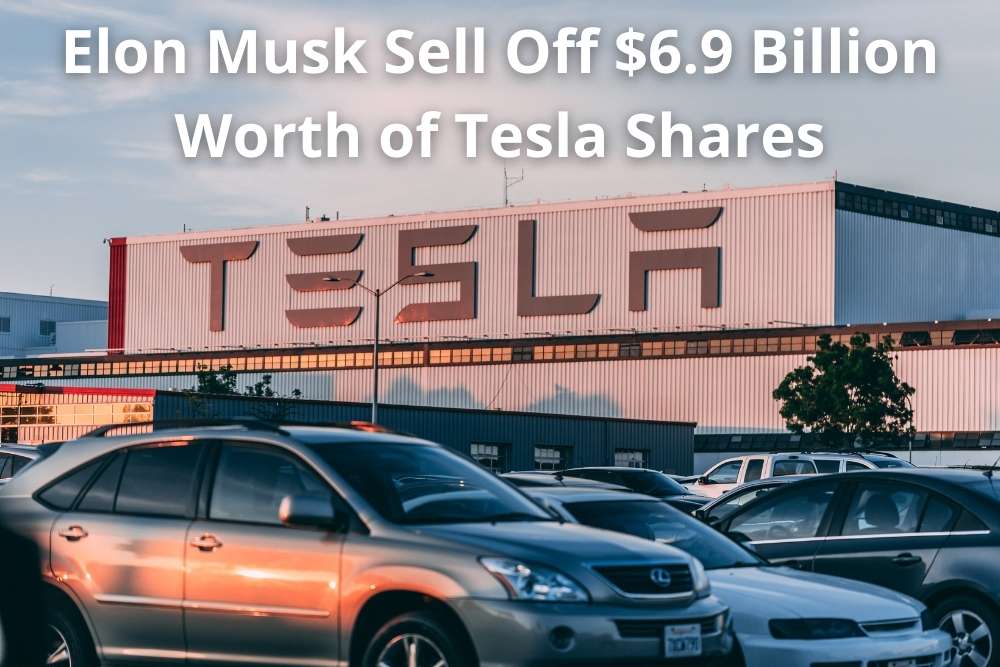 Elon Musk sold $6.9 billion worth of shares in Tesla, the billionaire’s largest sale on record, claiming he wants to avert a last-minute selloff of the electric-car maker’s shares if he is compelled to proceed with his aborted agreement to purchase Twitter Inc.

According to a sequence of regulatory filings that arrived after US markets closed Tuesday, Tesla’s CEO sold around 7.92 million shares on Aug. 5. As curiosity rose about the cause for the sale, Elon Musk reacted in a series of late-night tweets, stating he wanted to avoid an emergency stock sell if he is forced to finish the $44 billion Twitter deal, which he abandoned last month.

When asked if he was done selling stock and would repurchase it if the sale fell through, Elon Musk replied, “Yes.” The sale comes just 4 months after Elon Musk indicated he had no intentions to sell shares in the company he’s created into a worldwide power after selling $8.5 billion in stock following his first attempt to purchase Twitter. Tesla’s shares have since recovered from their lows in May, benefiting from more significant increases in US stocks.

Meanwhile, Charu Chanana – An analyst at Singapore-based Saxo Capital Markets Pte, said, “He obviously is confirming that he is cashing in on Twitter. However, the timing of the transaction — immediately before the US CPI announcement — says something. The bear market rebound has begun to stall, and further repricing of Fed forecasts might spell more pain for equities, particularly in technology.”

Tesla shares are up around 35% from their lows this year but are still down approximately 20% this year. Since Elon Musk’s surprising overture earlier this year, Tesla’s market fortunes have been linked to the Twitter deals.

Last month, the billionaire said that he was cancelling the arrangement to acquire and take private the social network where he has over 102 million followers, alleging Twitter had made “misleading claims” about the spam bots on the service. Twitter has subsequently moved to compel Musk to complete the deal, and a trial in Delaware Chancery Court has been scheduled for October.