Elliott waves in a Forex Trade: Buying and Selling 2021 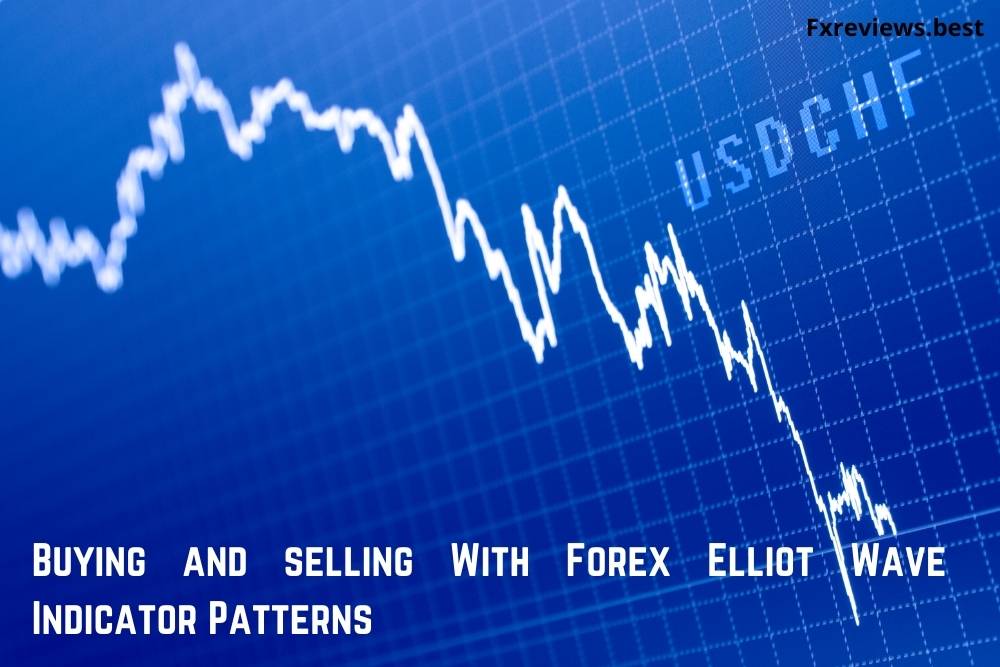 Elliott waves in a forex trade: Elliott wave is a technical indicator that aids forex traders in predicting the patterns to trade. The forex market is huge and most liquid, so surviving in the forex trade is difficult. Traders use the Elliott wave to buy and sell forex market securities for more information and the latest price changes. A valuable trade practice that benefits traders, in the long run, to analyse the market adequately.

The Elliott wave patterns depict various changes that compare the prices and give a brief analysis of the forex market. The forex market trades in exchange of international currencies; therefore, the use of patterns is quite recommendable. As traders can forecast with the motive waves of the Elliott theory. Traders analyse the currency exchange rates, options of the market and feasible currency pairs that would enhance the trade.

Elliott wave has been used in another market trading to have an accurate analysis of financial markets.

What is Elliott Wave?

Elliott wave theory was developed by Ralph Nelson Elliott and is named after him. Elliott was an American accountant and author who got inspired by the Dow theory and natural observations. Through the observations of the financial markets, Elliott analysed that there is a repetitive pattern that works in the trade. He studied the patterns in-depth, identified the patterns, their characteristics and, based on all these, made predictions.

Elliott’s theory also comprised the Dow theory patterns, which was based on the price patterns of the market via the waves formed. He published his first book based on the study of market patterns in 1938 named, The Wave Principle.

Even the short-term patterns are identifiable in the long term patterns of the theory. Thus, traders can find opportunities and risk-reward ratios by predicting the trend’s direction through this technology.

Elliott pattern incorporates five-wave patterns to understand the market changes. The motive and corrective phase of the market are indicated through time scales of the trend. The motive phase is divided into 5-degree waves that represent the market trend. 1,3,5 are the motive waves that show the impulse of the trade, whereas 2 and 4 are the retraces of 1 and 3 waves.

Traders have to understand and study these waves for a better decision of forex trade. Such as, in a bear market-dominant trend, it keeps downward to reverse the pattern; that is, the five waves are down, and the three waves are upwards.

An Elliott wave’s first half is the motive wave, the wave advances in the direction of the trend. The wave is further divided into five small waves that are labelled 1,2,3,4, and 5. The wave also includes two small subwaves; the impulse and the diagonal wave. The waves of the Elliott theory are studied through patterns representing the three sub-waves 1,3, and 5 and two corrective waves 2 and 4.

Corrective wave is a three-wave structure with sub-waves labelled A, B and C. However, traders should be aware of the fact that the corrective waves are not necessarily always three. So, this could be a misleading factor while studying the patterns for forex trade. Some waves out of the three show the correction in the direction of the trend, with various patterns to study.

Elliott waves in a forex trade: The Basic Cycle Structure

The Elliott wave cycle includes both the motive and corrective waves; the waves of the pattern moves to help traders of the forex market analyse the financial market. Traders through this can study the technical aspects of the market; the five motive waves move in the direction of the trend with one larger degree. This is then followed by three-wave corrections that work against the higher degree trend.

Traders use the cycle structure to know about the trend and the market fluctuations. There are rise and fall in the prices that further either go up or down while progressing. But, the attractive point of the whole system or theory is that some structures repeat themselves. The cycle starts, then end and begin again after the correction is completed.

The cycle may show a different pattern after the correction. It doesn’t need to follow the same pattern. The declining trend of the theory shows the pattern where the advance is down and corrective is higher. Traders have to understand these; the advance down and corrective higher represent that there will be a five-wave down sequence that is followed by a three-wave up sequence.

Traders should keep in mind that the waves are simply the motive and corrective waves. The market advances and corrects after some time automatically.

How to use Elliott waves in a forex trade?

Now that we have understood what Elliott wave theory is and the components, we will study how these work for forex traders.

Certain steps could be followed to trade in the forex market with the Elliott waves. Let’s quickly check these out:

The first step that forex traders should take is to analyse the trend of the market. Traders wave count and see the changes happening in the market, so traders use Elliott waves as an indicator to make the right decision.

Suppose there is a price change and prices move to the bottom and start with an upward trend. Then, with Elliott waves, traders can label the moves as move1 and move 2, one for upward trend and second for a retracement that is a downward trend.

After analysing this, traders look for an entry point to trade in the forex market. Then, applying the three rules of the Elliott and other guidelines, traders can decide on the entry and exit.

Traders can even use other indicators to have a more accurate decision. For example, the stop-loss could be used to set the order limits for mitigating the risk. Similarly, take-profit, order execution etc., could also be used.

In contrast, if the scenario changes and forex traders face another situation of a corrective phase.

Traders count the downtrend waves and notice the corrective waves, A, B and C moving sideways. The formation of the pattern is termed as the flat formation, the waves move, and the C corrective wave comes to an end, with the start of a new impulse wave.

In such a situation, traders can sell in the market the security and have a new impulse to trade. So traders fix the stop order just above the start of the 4th wave and use the pips to trade.

With the above two scenarios, traders of the forex market set their entry and exit points. Also, they can trade and analyse the price patterns more effectively.

Traders buying and selling the financial instruments of the forex market can use the Elliott waves for making a profit and even can speculate on the market moves.

Elliott waves are used in various fields like the stock market, forex market, indices etc., But, it is mostly used by forex market traders. To understand it better, we have discussed an example.

Suppose the trader is investing in USD/AUD and has taken the Elliott wave theory to analyse the market. So, while studying, there is a rise and fall in the currency pair prices simultaneously. Traders can use the waves and patterns to analyse the price changes and decide on their market entries and exit. Thus, make a good profit with the pattern study.

The Fibonacci ratios help traders to decide the support and resistance levels to enter and exit the market.

The Elliott theory uses the Fibonacci ratio to determine the corrective phase of the trend. It represents the end of the corrective trend to help traders analyse the new trend for investment.

Advantages of Elliott waves in a forex trade

Elliott wave theory is valuable for forex trade and is used by traders worldwide. Here, we have discussed some of the significant advantages of Elliott Wave Theory:

The theory helps predict the market changes and accordingly making decisions. So, traders can enjoy a high profit and trade with a better understanding of the financial market. Moreover, it is a valuable indicator of the market representing the patterns to enter and exit the trade. Moreover, the Fibonacci ratios are used with the theory to know support and resistance levels.

Forex markets enjoy ample opportunities with Elliott wave theory; they can predict the change and therefore can take advantage of both sides of the trade. Thus, a motive wave can be profitable and even the corrective wave.

Elliott wave theory is a highly advanced and useful indicator for forex markets. Traders can read the patterns, analyse them and then take any step. Investment of money is a crucial point and should be taken with all the precaution. There are several indicators of trade that are available with online brokers, such as ROInvesting, to be used for analyses of the trade-in advance.

With Elliott waves, traders can easily understand the repetitive patterns and when they can enter and exit the market to avoid unnecessary loss. Thus, a risk management technique as well for the forex traders. In addition, the theory is applicable for other markets of the trade, so traders can use the indicator with other indicators to have an accurate prediction of the financial markets.