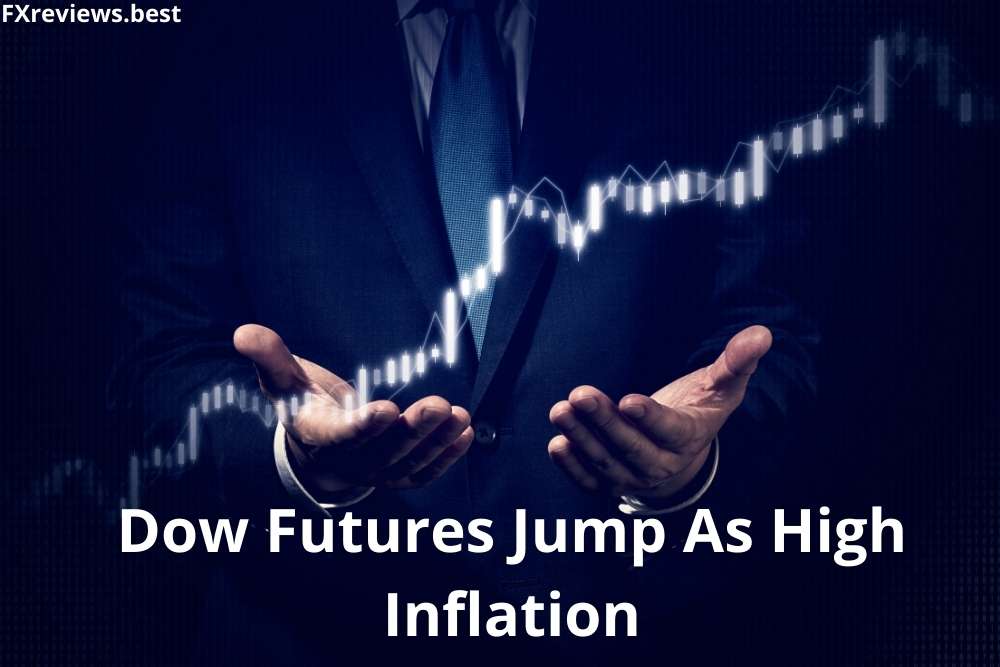 As corporate earnings begin this week, investors are focusing on large retail corporations.

Personal income and spending are predicted to slow this month, implying a slowdown in both consumer spending and PCE inflation, while manufacturing and services PMIs are also expected to fall.

Meanwhile, investors will be watching the Fed minutes on Wednesday for clues on whether officials can contain the greatest inflation in four decades without precipitating a worldwide crisis.

Despite concerns about inflation and high-interest rates taking a toll on the world economy, European stock markets moved higher Monday, with improving German business morale helping to lift the tone.

The week has started on a positive one, following increases by regional indices on Friday, aided by China lowering a key interest rate, indicating that Beijing is eager to boost the world’s second-largest economy. Soaring input costs were anticipated to weigh on sentiment; therefore, the index was predicted to decrease.

However, fears about inflationary pressures intensified by the ongoing crisis in Ukraine, accompanying tightening by central banks, particularly the Federal Reserve, and slower economic growth continue to loom large.

The World Economic Forum, which returns to Davos this week after a two-year absence due to a pandemic, is anticipated to focus extensively on Russia’s invasion of Ukraine.

The shares of Moonpig (MOONM) jumped 12 percent after the personalized greeting card company announced plans to acquire Smartbox Group, a gift experiences platform that is expected to boost Moonpig’s margins in the medium run.

Oil prices rose slightly on Monday, supported by expectations of increased demand as Shanghai prepares to reopen in early June after a two-month closure, just ahead of the start of the major driving season in the United States.

Lockdowns in China, particularly in Shanghai, to tackle a long-term COVID epidemic have hit industrial output and thus fuel demand in the world’s top crude importer.