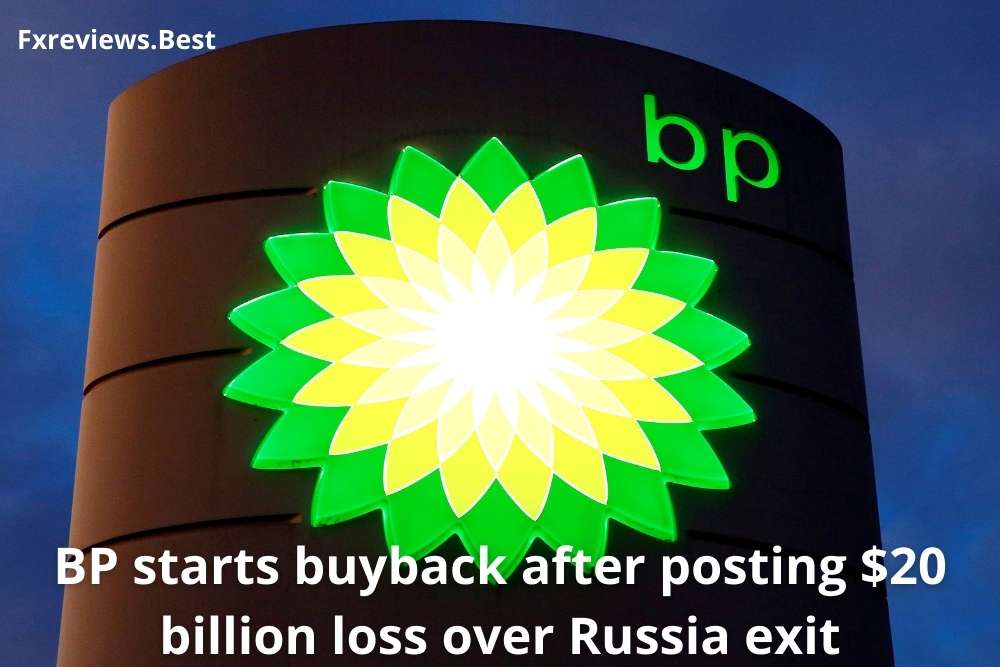 In the first quarter, BP’s (BP) withdrawal from Russia cost it dearly, with a $20.38 billion loss due to a writedown of its investment in oil giant Rosneft. The shares of BP increased by 1.8 percent.

The move is the single-largest writedown by any western oil and gas company in the aftermath of Russia’s invasion of Ukraine, which has caused the sector to distance itself even farther from Russian oil and gas.

The rise in oil and natural gas prices has produced ideal trade circumstances for firms like BP. The corporation was able to increase its buyback programme by $2.5 billion over the following quarter due to the underlying strengthening in the balance sheet.

Against a backdrop of considerable uncertainty about the availability of supplies from Russia, the business anticipates both volatility and pricing to continue high.

HSBC Holdings (HSBC) stock rose on Tuesday after its top shareholder called for the London-based bank to be broken up in order to boost profits.

After announcing an unexpected impact on its capital as a result of a mix of rising inflation, HSBC halted plans for fresh stock buybacks this year last month.

Alibaba (BABA) Group, Holding Ltd.’s stock has dropped by as much as 9%. The company’s Hong Kong stock increased by nearly 0.7 percent.

Alibaba and other Chinese internet businesses’ stock has been under pressure in recent years as a result of a legislative crackdown on the sector for data privacy abuses.

The FTSE 100 in the United Kingdom opened the holiday-shortened week lower on Tuesday, with mining and consumer staples sectors underperforming BP’s good results.

BP Plc rose 3.2 percent as the oil company increased its share buyback programme after its net earnings climbed to more than a decade highs thanks to robust oil and gas trading performance.

So far this year, the UK benchmark index has outpaced its pan-European rivals, aided by heavyweight commodity stocks.