What is Litecoin? Meaning, Price, and How it works? 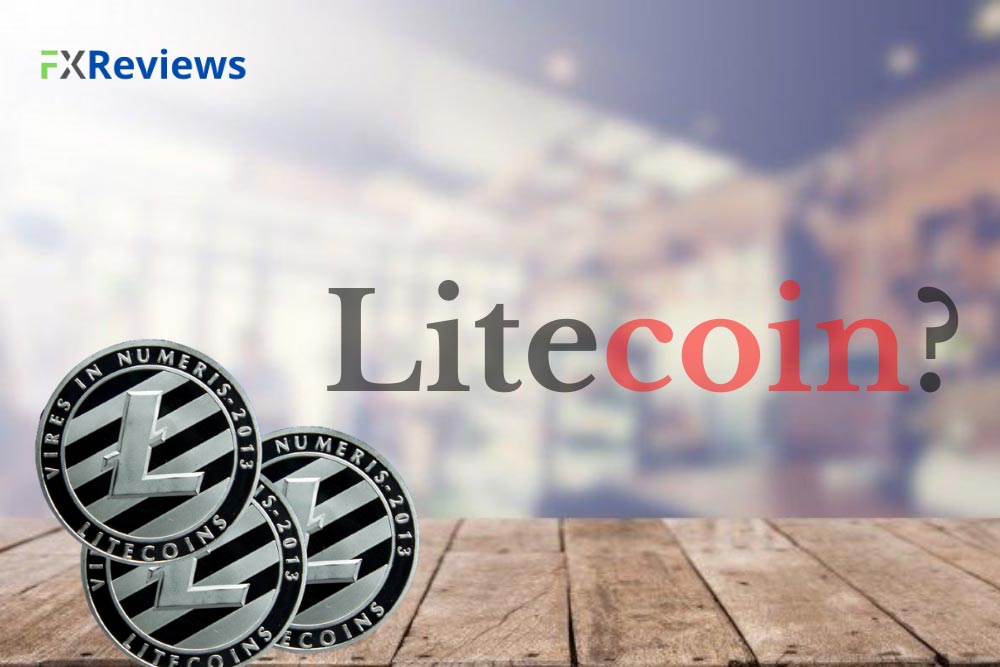 The cryptocurrency market is booming at a rapid pace, and the ongoing COVID-19 pandemic has added wings to its determination and dreams. As per the third quarter of 2020, the number of wallet users of the digital currency has spiked to 54.27 million worldwide. Statista mentions it in the chart. Today, Litecoin is emerging as one of the most growing and trusted coins of the digital domain.

Worldwide, there are around 180 currencies types that are in circulation. They are recognized and channelizing economies in several countries globally. Likewise, several cryptocurrency coins are in practice in today’s days and age.

What Is Litecoin? Learn Now

Litecoin is not an issuance by any government, nor does it have any control of purists or centralized authorities. To bitcoins digital gold, Litecoin is referred to as digital silver. It shows the importance and demand of the currency in the financial market.

Like other blockchain-enabled cryptocurrencies, Litecoin also works on peer-to-peer computer-related networks transcending boundaries of borders. It accomplishes transactions swiftly and without any charges or lesser fees.

Interestingly, it’s among the oldest cryptocurrencies that are still sustaining the market’s volatility and weathering all changes and winds against the tide.

The internet currency works on the Scrypt algorithm.

As it is a virtual currency, it has a limit of distribution, and due to the incorporation of blockchain technology, the safety and security measures are the best one can receive.

Litecoins won’t get extracted by more than 84 million. Litecoin takes about 2.5 minutes to create a block. However, as the virtual digging continues, the time taken to extract a block would keep on increasing by seconds and minutes. Miners have to make extra efforts for extraction then.

A mining software verifies the blocks. It is open to any miner to see, after the verification, the next block makes an entry in the chain.

The incentive for minting Litecoins

The person who dug or mined for the first received 50 Litecoins. However, rewards have reduced subsequently with time. And once 84 million of them are extracted, then there would be nothing on the offering.

The computational ability of a candidate is needed to solve cryptographic puzzles that are extremely difficult to understand, let alone the solving part.

Also, a miner cannot attempt to make a change in what is decided. An effort in that direction would be detected immediately. It will call for swift action against the miner. The step is a considerate scam. Hence, the same Litecoins can’t be spent twice.

Miners, precisely computer programmers or developers, need a high-end processing computer coupled with an immaculate processor sporting RAM that can accelerate mining and take a burden for pushing the agenda. It has been witnessed that several machines get stuck, malfunction, or stall in between the mining procedure. So, a miner cannot compromise the quality of a device.

It is nearing the popularity of bitcoin. Currently, the total market cap for Litecoin stands at $3.52B. The volumes of the cryptocurrency coin are witnessing a spike with each passing day.

Litecoin stands at the third position in terms of popularity and usage across the world.

The rate or Litecoin price depends on the number of volumes of users trying to take advantage of the digital currency. It is the trust of traders that translates into rates of the cryptocurrency shot up.

The value of Litecoin is directly proportional to its takers. More the number of takers better will be its worth. Also, the lesser number of people who have ownership of the digital currency, the greater will be its valuation over time.

It is similar to calculating a currency note, like the dollar. If too many notes are minted and distributed, then the value of the dollar would nosedive immediately. Hence, the valuation of a physical or virtual currency lies in its scarcity and not abundance. The lesser circulation would strengthen them.

The makers played it smart and put a limit on the extraction, similar to Bitcoin. It weeded out the fear in people’s minds regarding circulation or minting, which would pave the way for it to lose its reputation.

Emerging as a Better Choice

After Bitcoin and Ethereum, Litecoin is emerging as the best choice people in the world are making. In 2017, when Bitcoin was on the horizon, Litecoin surged by 7,291% against 1731% by the former. It happened from the start of the year. However, the fact is brushed beneath the carpet.

It demonstrates the ability of Litecoin to be the trailblazer in the world where pioneers matter. Notably, shrugging off all allegations regarding manipulation of Litecoin and establishing transparency, the founder and creator Charlie Lee sold all his stakes in Litecoins. Now, no one can press any charges of conflict of interest against the digital coin.

Litecoin cannot be boxed as a cryptocurrency. It is the future that negates the weaknesses of other internet currencies and an altcoin that packs the strengths of several digital coins. In short, what makes it unique is the growing base and popularity second only to Bitcoin and Ethereum and the legacy of transparency established by its creator Charlie Lee. The active user base of the internet currency is around a hundred thousand. However, as the market is growing, it can become a lightning start in the realm of future transactions.