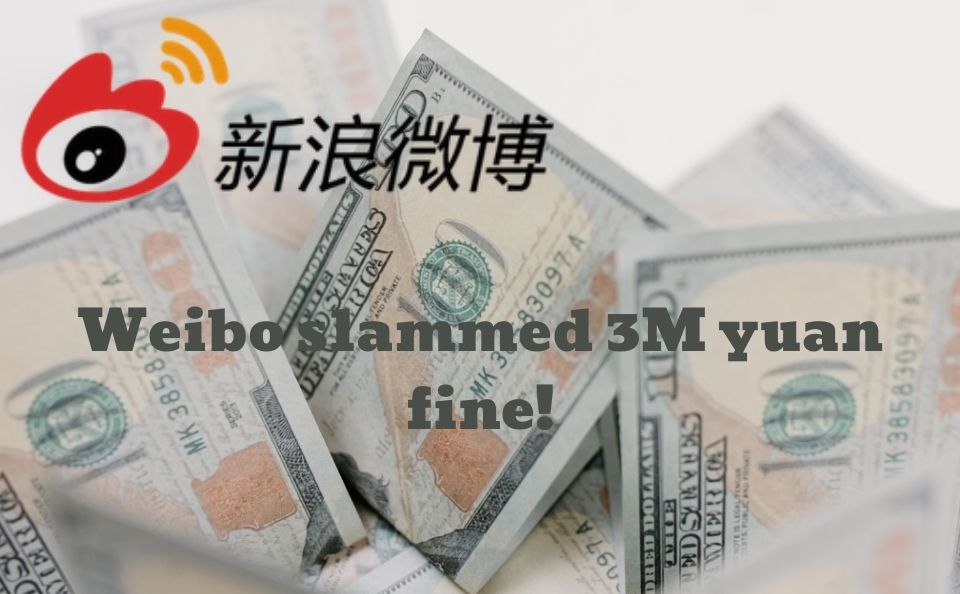 The Ministry of Industry and Information Technology (MIIT) has ordered the removal of 106 smartphone apps from the country’s app stores due to data privacy concerns, including Douban.

It also stated that in the year to November, Beijing’s local cyberspace body slapped 44 penalties on Weibo, totaling 14.3 million yuan. Weibo had broken a cybersecurity rule aimed at protecting minors, as well as other regulations, but did not elaborate.

The latest regulatory move comes less than a week after Weibo raised $385 million in a secondary offering in Hong Kong. On Tuesday morning, the stock was trading at a loss of 8%.

The business also stated that it would focus on removing “soft pornography” using both human and artificial intelligence censors, as well as cracking down on the use of “malicious marketing” to enhance traffic, a practice that the CAC has previously targeted.

The fine is the latest in a series of penalties levied by the regulator against Internet businesses this year. It comes as the government tightens its grip on an increasingly controlled internet, with new guidelines established for news sites and online platforms. Officials have stated that they wish to foster a “civilised” internet.

These attempts include a crackdown on online “fan culture” and a restriction on social media businesses actively promoting celebrities, claiming that they negatively influence children.

Weibo stated in a statement that it “sincerely accepts” the regulator’s criticism and that it has formed a work group in reaction to the punishment. However, the CAC said in a statement that the company, which uses a platform comparable to Twitter (TWTR), has been instructed to “quickly rectify and deal with relevant accountable persons seriously.”