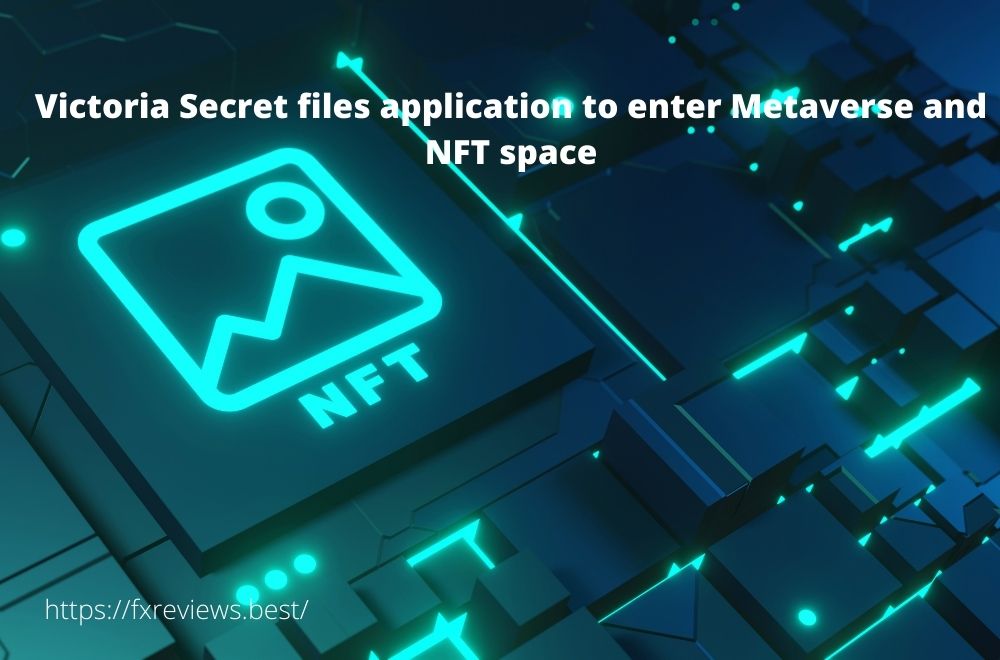 The well-known lingerie business intends to use blockchain technology to sell downloadable digital products through virtual retail outlets and to exchange digital collectibles. Victoria’s Secret may potentially dress avatars and stage fashion presentations in the metaverse.

Victoria’s Secret also wants to launch entertainment services that will include non-downloadable online clothes, headwear, eyeglasses, bags, photographs, movies, and recorded footage, as well as footwear, fashion accessories, and photos for use in virtual worlds and fashion shows.

Several fashion houses, including Gucci and Ralph Lauren (RL), have already joined the metaverse and are offering to dress avatars in digital clothing.

Two US states are on the approach of becoming the first to allow residents to pay state taxes using cryptocurrency.

State legislators in Arizona and Wyoming are exploring legislation that would allow people to pay their taxes with cryptocurrency. The state of Arizona would be required to recognize Bitcoin under the Arizona plan.

Only sales and use taxes would be paid with crypto tokens under Wyoming’s law. The Wyoming law, unlike the Arizona measure, will not be limited to any cryptocurrency.

Citizens in the United States, particularly those in Arizona and Wyoming, can expect one of these laws to be approved this year.

To deploy and test the QKD blockchain, JPMorgan teamed together with Toshiba and Ciena.

The research was carried out for use in urban areas and yielded significant results, including as the ability to accommodate 800 Gbps data speeds for mission-critical applications in real-world situations.

The vice-chairman of Berkshire Hathaway, Charlie Munger, has prophesied that fiat currency will be devalued to zero in the next century.

Cryptocurrencies, according to Munger, are the preferred currency in illicit operations like as extortion, abduction, and tax evasion.