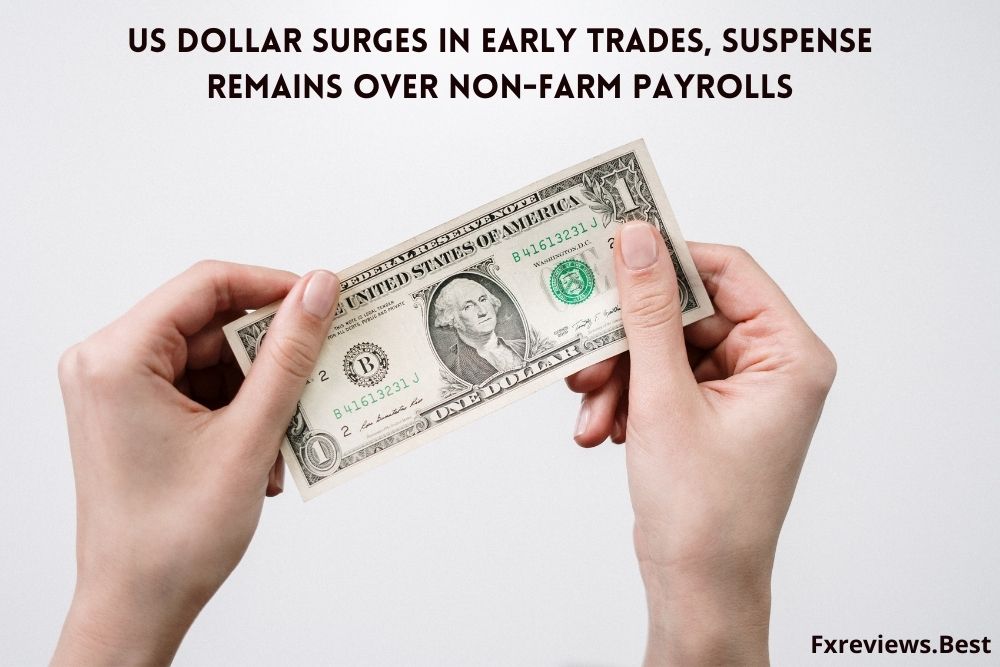 Thursday morning witnessed the US dollar showing some signs of a surge in the Asian market. However, it remained at the multi-week low side. Moreover, the laidback employment data of the US also limited the gains of the currency. The job report is supposed to guide the timing of the asset tapering timeline of the USD Federal Reserve.

On a month-on-month basis, the imports increased by 3 per cent, while exports grew 5 per cent. Meanwhile, AUD 12.117 billion remained the trade balance.

The NZD/USD pair skidded to 0.7063 by 0.08 per cent. Interestingly, investors are assured of interest rate hikes by the Reserve Bank of New Zealand in October.

Notably, the ADP nonfarm employment change remained 374,000 in August, as per the US data released on Wednesday. The forecast was doubled the number that came through.

Rodrigo Catril, the currency strategist of the National Australia Bank, said the numbers were not worth ignoring. He said that the figures pointed at the falling job reports and Fed asset tapering. Catril stated that risk assets were in profits following the bad news for the labour market.

In August, the manufacturing purchasing managers index remained 59.9. However, other US data regarding the trade balance, exports, and imports would be released later on Thursday.

The non-farm payrolls and the US job reports will be released on Friday.

Interestingly, Jerome Powell, Fed Chairman, had emphasised that recovery of the labour market would determine the timeline of asset tapering. Investors are likely to receive clues from job reports. However, the prediction of non-farm payrolls has been difficult.

Chris Weston, head of research, Pepperstone, said that the market was positioned modestly below expectations on the non-farm payrolls. He predicted the numbers would range between 550,000 to 600,000.