Dollar jumps over the escalation of Ukraine crisis 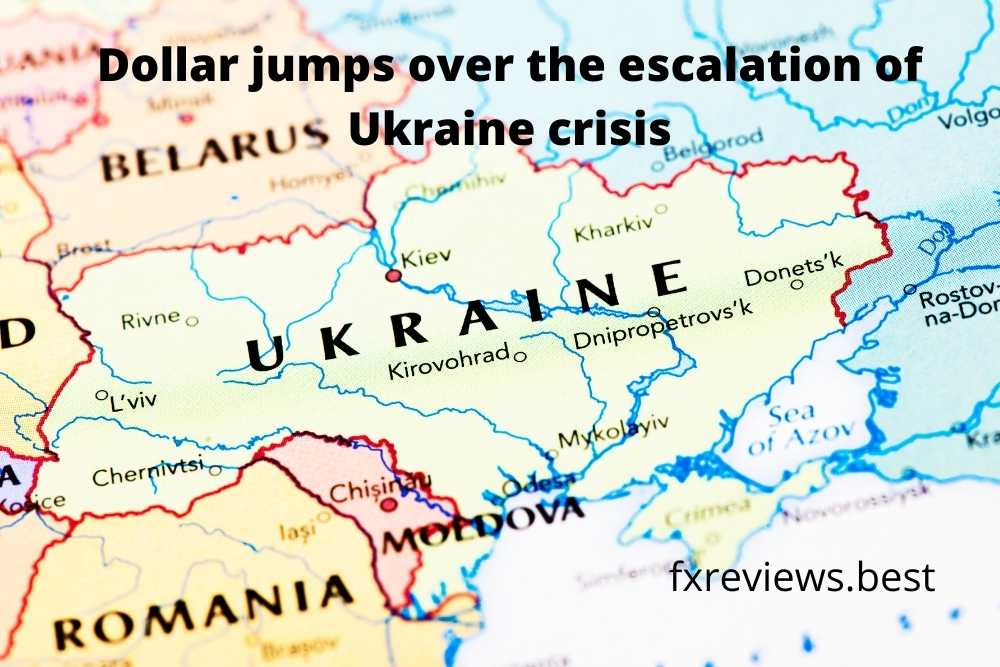 The dollar rose in Asia on Tuesday morning after Russia recognised two breakaway regions of eastern Ukraine, raising fears of a catastrophic conflict.

As tensions between Russia and Ukraine worsen, investors flock to safe-haven assets. The euro fell 0.1 percent overnight to a one-week low of $1.13, while the Swiss franc, another relatively secure currency, rose to a one-month high.

The dramatic drop in Russian assets serves as a strong reminder that tensions remain high, and risk sentiment is low throughout equities, credit, and bond markets.

Although it is unclear whether the action was the commencement of an invasion of Ukraine, the West has begun to respond by planning sanctions.

The Russian robule continued to fall on Tuesday, after falling more than 3% versus the dollar the day before.

However, the commodity story remains extremely bullish, and we are in the midst of miner dividend season, which means we are likely to see more choppy market action around $0.72.

Cryptocurrencies were also under strain, with bitcoin trading at $37,120, close to a three-month low.

The yen rose 0.2 percent to 114.50 against the dollar in early trading. Other currency trade remained stable as investors awaited further developments in the issue.

On Tuesday, oil prices soared more than $2 due to concerns about supply disruptions. Brent crude prices jumped 1.43 percent to $96.75 a barrel on Wednesday.