The US dollar readies itself over inflation data 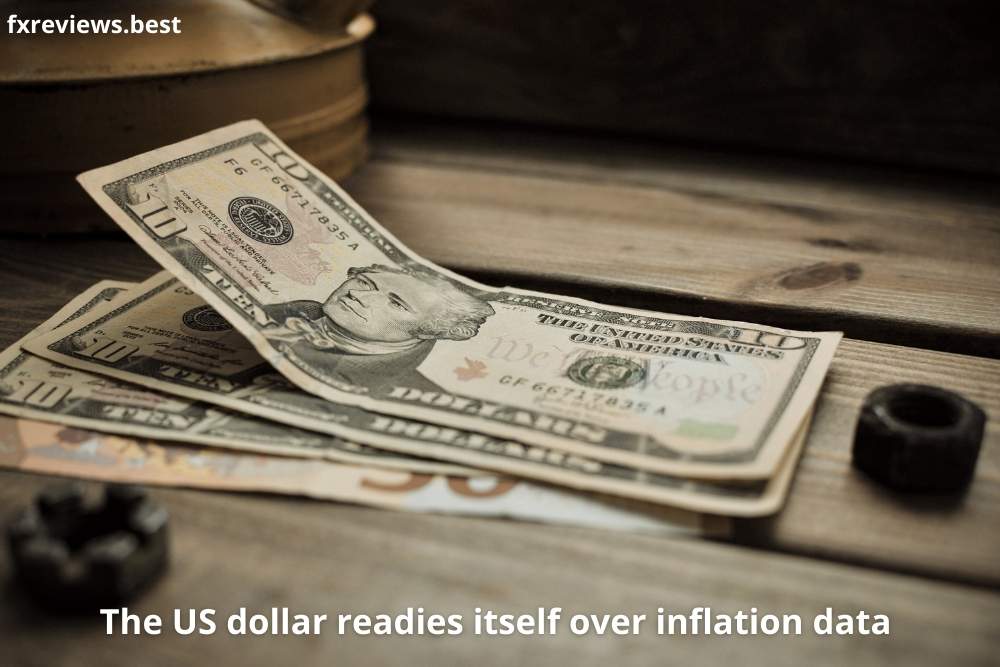 The dollar displayed a little change in the beginning session on Tuesday against major currencies. The investors are looking at the inflation data that may change the scenario of the currency.

The data may reveal the timing of the policy for tightening by the Federal Reserve.

Investors are keenly looking at the US CPI (consumer price index) data ahead of the next policy review by the Federal Reserve.

However, the consumer price inflation may dip from 5.4 per cent in July to 5,3 per cent in August.

Daiwa securities’ senior strategist, Yukio Ishizuki, believe that above 4 per cent, the inflation  CPI was at an abnormal level. He added that Fed was required to make changes to its policy statement.

As per a report in a journal, for paring bond purchases, Fed officials are looking for an agreement. They might begin the activity in November.

Nissay Asset Management’s chief fixed income portfolio manager, Toshinobu Chiba, stated that if the Fed announced tapering in September 2021 to start it in November 2021, it would be a bit earlier as per the anticipation investors. Thus, there can be a potential risk for assets. He added that September’s meeting could turn to be a turning point for the market.

However, these conditions may deem to benefit the dollar as traders escape from other assets. Meanwhile, Chiba believes that reaction may be different and more nuanced than assumed.

Furthering his statement, he said that the euro zones surplus current accounts could weaken the dollar due to the immense deficit of the US.

On the other side, against the dollar, the yen was at 110.05. It has been around the mark for a few weeks now.

The Australian dollar edged down to $0.7353, losing 0.2 per cent after it was announced that interest rates won’t be hiked from the record low until 2024.