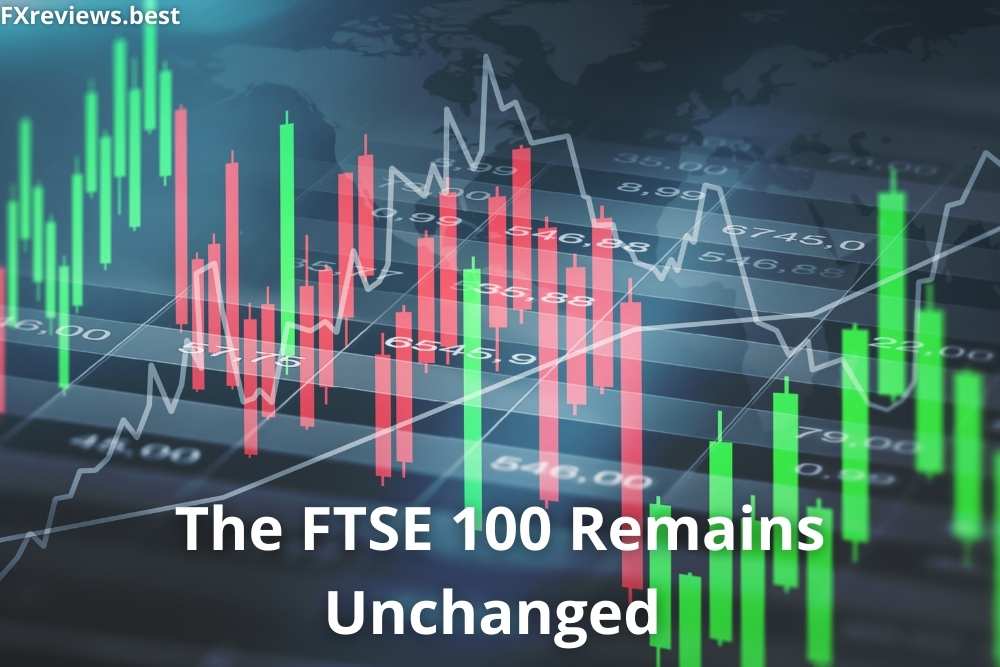 The FTSE 100 struggled to find a direction on Friday, with advances in consumer staples and banking sectors offsetting losses in energy stocks, while private equity firm Bridgepoint Group lifted mid-caps.

As oil prices fell further ahead of a meeting of consuming economies to negotiate a new release of crucial oil stockpiles, oil majors BP Plc and Shell Plc lost 1.5 percent and 1.1 percent, respectively.

Unilever and other blue-chip firms each climbed more than 1%, boosting the index the most. Bridgepoint Group’s stock jumped 3.8 percent after Citigroup recommended it.

Over half of US multinational firms in China have decreased their annual revenue forecasts due to the current COVID-19 epidemic in Shanghai.

Certain Shanghai manufacturers, especially the automotive industry, have switched to a closed-loop system, in which people are confined to the premises, to keep production lines operating.

Shanghai has been grappling with its deadliest epidemic in nearly a month. The lockdown was carried out in two stages, with the eastern part of the city being targeted first and then the western part.

The idea of conducting its annual shareholder meeting at its Shanghai headquarters, according to East Money Information Co, is extremely improbable.

Concerns about economic growth and inflation were tempered by a rally in bank equities, which helped European markets recover modestly.

The move comes in response to Russia’s increasing economic isolation following its invasion of Ukraine.

The index rose by 0.3 percent on Friday. Negotiations to end the five-week war were set to continue as Ukraine readied for further attacks in the south and east.

Technology businesses were one of the worst performers last quarter, plunging 17 percent due to inflation fears. They were also the first to decrease 0.5 percent on Friday.

The forthcoming presidential elections in France could deepen the country’s turbulence. The stock of Sodexo, a French catering and food services firm, fell 7.9%.

At Friday’s market close, Australian stocks were down. The S&P/ASX 200 index fell 0.08 percent.