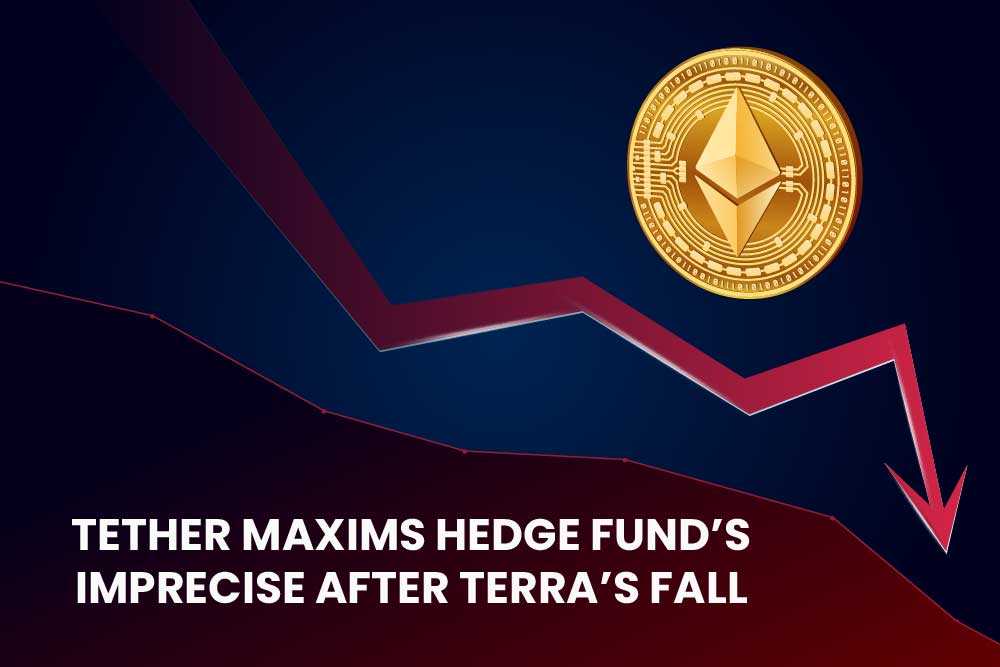 At the end of June 2022, the chief technology officer (CTO), Paolo Ardoino of Tether (USDT), a stablecoin, gave early warning signs to the company that hedge funds all over the world are looking to short-sell the crypto asset.

However, on July 28th, Tether claims in a blog post that hedge funds were incredibly wrong and the strategy could have been profitable, but hedge funds haemorrhaged millions of dollars due to the lack of fundamental understanding of how the world’s largest stablecoin works.

“The simple fact that hedge funds view Terra’s collapse as a constructive thesis too short USDT represents the asymmetric knowledge gap between crypto market participants and entities in the traditional finance space,” as mentioned in the blog post.

Moreover, the company stated in the blog post, “The underlying thesis of this trade is incredibly misinformed and flat-out wrong. It is further supported by a blind belief in what borders on outright conspiracy theories about USDT.”

All of this was led by a high-profile cave in Terra in May this year, due to which Tether (USDT) experienced a 21% drop in its market capitalization from $85.3 billion to $65.8 billion.

As the price of USDT is equivalent to $1, the short-selling bets were placed on liquidity pools, Decentralized finance (Defi), and futures with the main motto to bring down the liquidity of Tether and buy the tokens at a lower price. 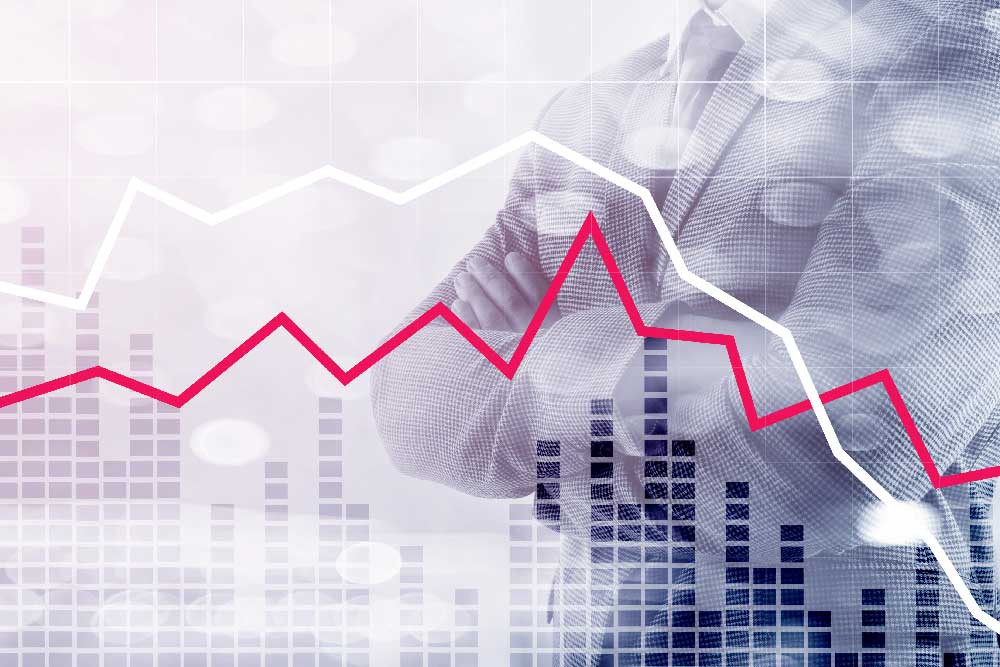 The stablecoin company also denied the fallacious statements made about Tether’s reserves. USDT said it has no unsecured loans to the borrowers. Moreover, it has reduced the commercial paper holdings from $30 billion to $3.7 billion, and it is further expected to slash the holdings to $300 million by August and zero by November.

Furthermore, the blog post made it crystal clear that the reserves hold cash and cash equivalents, and it does not consist of Evergrande debt. Additionally, it dismissed the statement that Tether’s commercial paper holdings consisted of Chinese debt. According to March 31st 2022, U.S. Treasury Bills accounted for 56% of the reserves, and 28% were commercial papers.