Tesla invests almost $190 M to expand its inventory in Shanghai 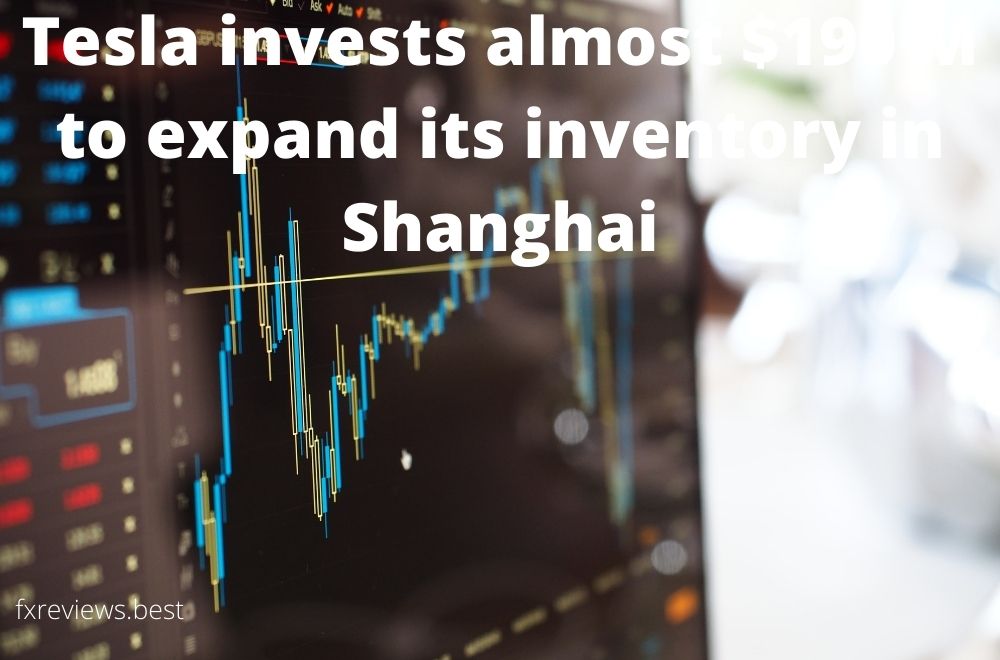 Tesla Inc plans to invest up to 1.2 billion yuan ($187.91 million) in its Shanghai factory to increase manufacturing capacity and hire 4,000 additional workers.

According to the application, the expansion will allow Tesla to hire 4,000 more people, bringing the total number of individuals employed at the factory to 19,000 people. However, according to the filing, no changes would be made to the current models produced by the factory, which also did not specify how much manufacturing capacity would be boosted.

Tesla’s Shanghai factory was meant to generate up to 500,000 cars per year, and it presently has the potential to create 450,000 combined Model 3 and Model Y vehicles per year.

Even as regulatory pressure mounts due to consumer complaints about product safety and how the company handles data, the automaker’s sales in China are soaring.

Tesla is investing more than $1 billion in its newest facility for electric automobiles in Austin, Texas. Tesla will invest at least $1.06 billion on its latest Gigafactory, according to sources in the US media citing construction filings, which would be the manufacturing hub for popular vehicles like the Model 3 and Model Y, as well as the planned Cybertruck and Tesla Semi.

Tesla has recently changed its attention within the United States from its home state of California to Texas, where the new facility will be built. Tesla revealed intentions to relocate its headquarters to the southern state in October while running facilities in California, Nevada, and Shanghai, China.

Tesla announced last month that it had created a research centre in Shanghai as well as a separate data centre to store data locally. It is presently shipping Model 3s built in China to Europe, where it is constructing a facility in Germany. According to China Passenger Car Association figures, it sold 54,391 China-made automobiles in October, including 40,666 for export.

Tesla owns the Shanghai facility outright, making it the first and only foreign passenger car plant in China not run by a joint venture.