Stocks Drop Heavily Due To The Surging Inflation Rate 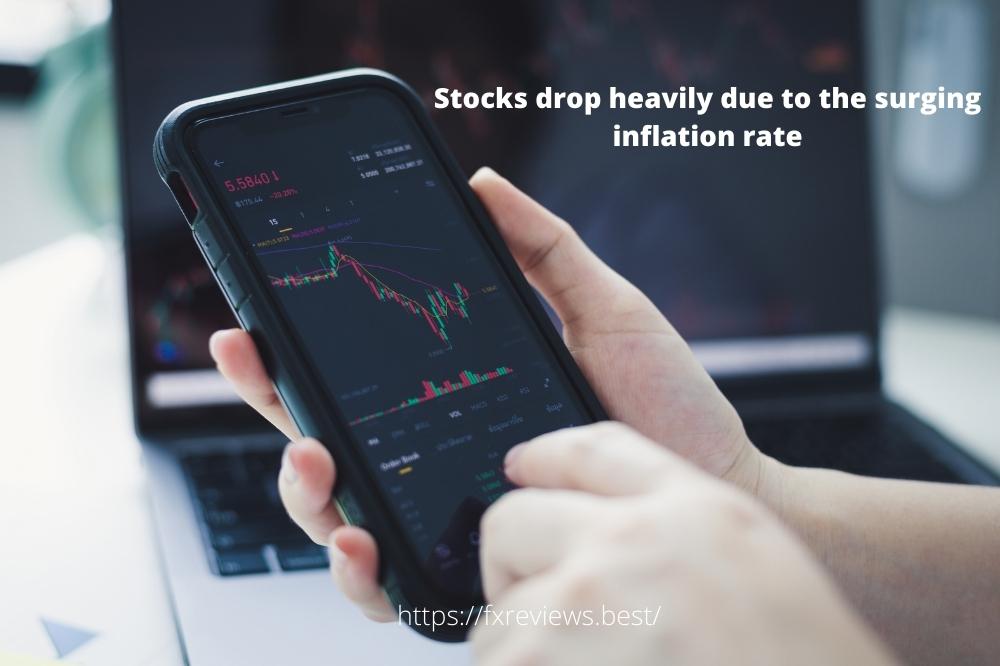 Concerns about Russia’s war against Ukraine weighed on sentiment, as discussions between their foreign ministers on Thursday provided little relief in the dispute between the two countries.

Everything, from fuel and commodities to agricultural supplies, is going to become much more expensive as a result of Russia’s conflict against Ukraine.

The removal of Russia’s preferred nation status opens the door for the US and its supporters to apply tariffs on a wide variety of Russian imports, putting even more pressure on the economy.

According to a source, Hong Kong’s equities market somewhat recovered its losses after falling early in the day due to regulatory concerns.

At the conclusion of next week’s monetary policy meeting, markets expect the Federal Reserve to hike its Fed funds growth target by 25 points.

During the next three months, Toyota Motor (TM) Corp will reduce domestic manufacturing by up to 20%.

Honda Motor Co. Ltd. announced that output in two domestic factories would be lowered by about 10% until the end of the month.

After a cyberattack on a supplier, Toyota halted domestic production for one day at the start of this month, preventing the production of around 13,000 automobiles on that day.

Toyota plans to produce an all-time high of 11 million cars in the financial year 2022 if it can secure a steady supply of chips.