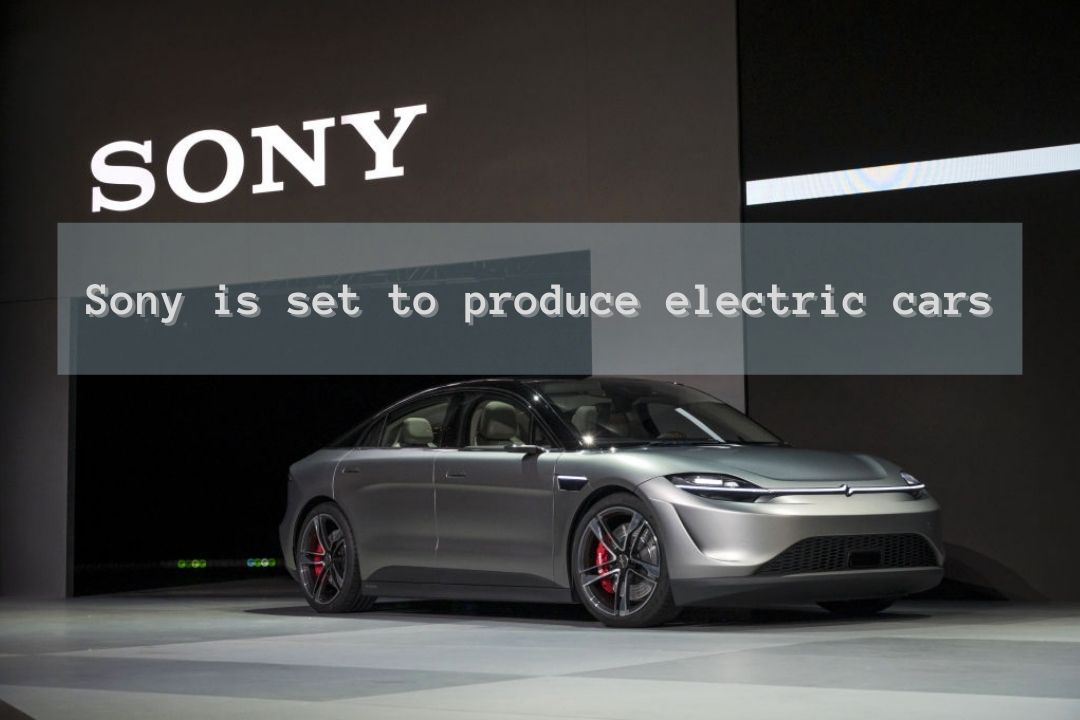 Sony’s stock rose 4.2 percent in Tokyo after the electric car plans were revealed, handily outperforming the Nikkei index, which was flat.

Sony chairman and president Kenichiro Yoshida told a press conference ahead of the CES technology trade show in Las Vegas that the new firm, Sony Mobility Inc, comes as the Japanese tech giant considers a commercial launch of electric vehicles.

It is also one of the world’s most extensive entertainment corporations, with a number of well-known video game and film properties. In addition, next-generation vehicles are increasingly focusing on audio and entertainment systems.

He described mobility as an entertainment environment where passengers could choose their entertainment selections and connect to the internet via 5G. In December, Toyota Motor pledged $70 billion to electrify its vehicles by 2030.

Yoshida introduced the VISION-S 02, a prototype sport utility vehicle (SUV) based on the same electric vehicle architecture as the VISION-S 01 coupe, which will begin testing on public roads in Europe in December 2020.

Sony announced the formation of a new firm, Sony Mobility Inc., to expedite efforts to explore the commercial launch of Sony’s electric vehicle, implying that a Sony car could be on its way to a dealership near you in the not-too-distant future.

Wall Street is betting big on electric cars, and Tesla (TSLA) Inc, the world’s most valued automaker, has upended the global auto sector. In addition, many investors believe Apple Inc. (AAPL) will release its car in the coming years.

On Tuesday, U.S. rates climbed as bond investors braced for interest rate hikes by the Federal Reserve by the middle of the year to combat stubbornly high inflation. Higher U.S. Treasury yields dragged on global tech firms on Wednesday, sending the dollar to a five-year high versus the Japanese yen.