Shell is set to quit operations in Russia 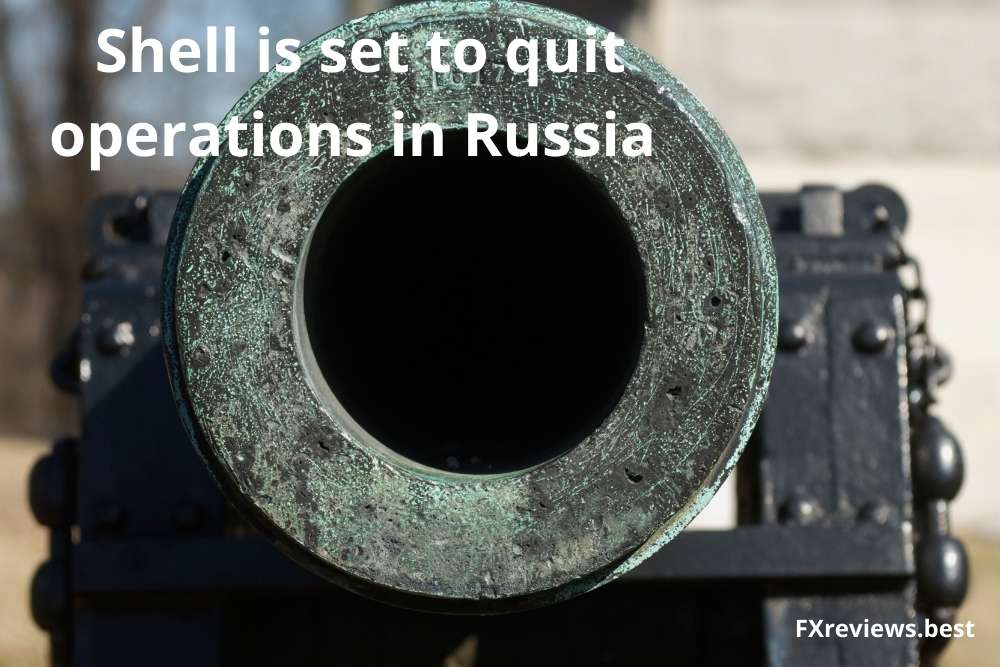 Shell (RDSa) said on Tuesday that it aims to exit the Russian oil and gas market and discontinue all spot purchases of Russian crude oil as a first step.

It announced on Friday that it had purchased a cargo of Russian crude oil because it had no other option. Western countries have so far refrained from placing curbs on Russian oil imports, fearing that doing so will raise already-high global energy prices.

Shell claimed it was obliged to buy oil from Russia in order to keep fuel supply to Europe on schedule. Shell’s working supply is currently made up of around 8% Russian oil.

European stock markets are set to open lower on Tuesday, as concerns about the impact of the Ukraine-Russia conflict on global growth persist. In the United Kingdom, the FTSE 100 futures contract declined 1.1 percent.

After the closing on Tuesday, Indian stocks were up. Gold futures for April gained by 0.76 percent at a price.

Danone, a French food company, has committed to increasing investments in its brands and actively rotate its asset portfolio as part of a new strategy to boost revenue growth.

Danone’s stock has been down 12% this year, marginally beating the European sector, which has dropped 13%.

Japan’s stocks tumble over the crisis in Ukraine. The Nikkei 225 index declined 1.71 percent at the Tokyo closing.

Because of Russia’s size and deep ties to the global aviation industry, sanctions connected to its invasion of Ukraine are having a far greater impact than previous restrictions on Iran and North Korea.

Russian airlines have relied heavily on the global airplane leasing business to update their operations with the greatest Airbus and Boeing aircraft.

Meanwhile, increasing oil prices and the necessity for lengthier routes to avoid Russian airspace are set to propel up ticket prices.