September spendings go down in Japan due to COVID-19 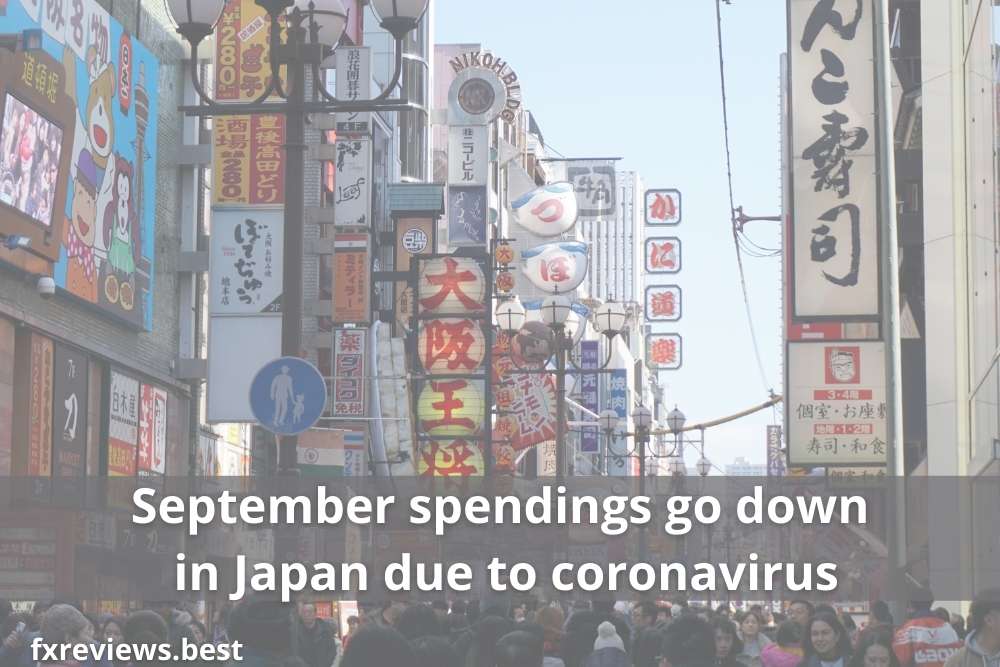 The household spending of Japan in September has likely gone down. It is troubling news following the economy is already going low. Consumers did not spend much due to the COVID-19 restrictions in place, as per a survey on Friday.

Thus, dark clouds are endearing over the fragile economy.

However, the government’s mandate to lift the emergency by September’s end can see a rise in domestic demand and the market bouncing back.

Meanwhile, the rising external concerns that include soaring commodity prices and supply crunch are undermining the rebound after the pandemic. Thus, that is a troubling issue.

As per the forecast, household spending shrunk by 3.9 per cent during September compared to the last year. There was a fall of 3.0 per cent in August.

As per economists in the Japan Research Institute, the attitude of consumers remained cautious despite the abating COVID-19 cases and vaccination progress. However, the traffic also picked up slightly, but that did not help.

Interestingly, on November 5 at 8:30 AM local time, the government data will exhibit the pending hike to 2.8 per cent for marking the first increase in month-on-month after four months of continuous decline.

Meanwhile, analysts are hopeful that spending can see a spike in October as the elimination of COVID-19 curbs will advantage consumption. In all likelihood, there will be good footfalls in restaurants and malls where people will spend money on essential items.

As per a poll, the world’s third-largest economy stagnated during July-September. It happed following the pressure from multiple fronts.  The energy cost inflation, chip shortages, parts supply disruption and other factors took a toll on exporters and their expectations. Moreover, consumption also remained on the weaker side.

Meanwhile, the government is all set to release its preliminary estimate for GDP on November 15, 2021.