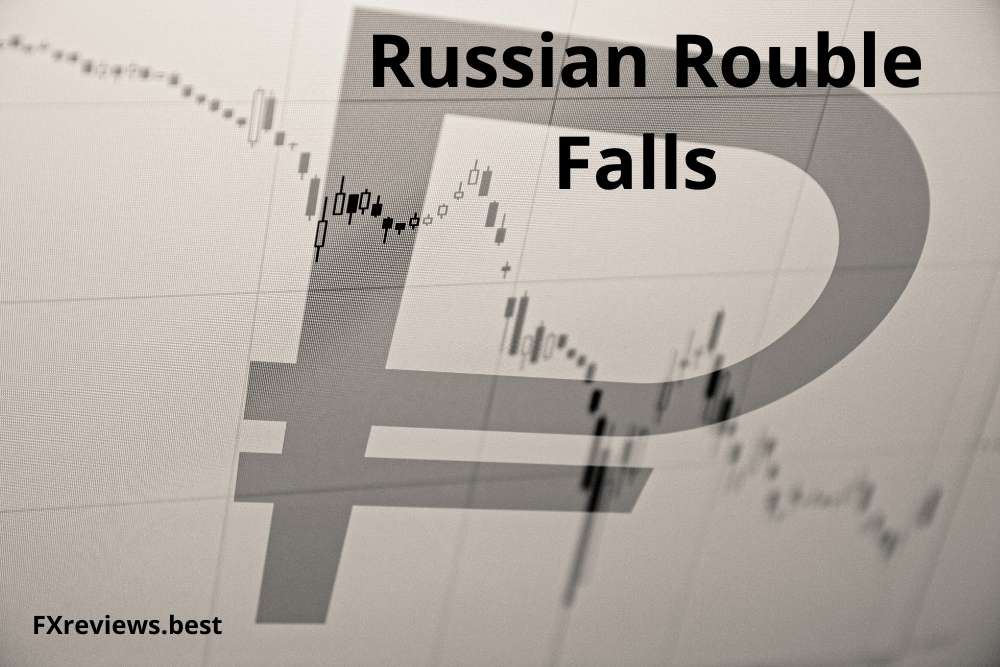 In scant offshore activity, the Russian rouble fell to a new record low, with local markets closed until at least Wednesday.

After ending at 121.037 on Friday, the rouble fell to 130.9338 against the dollar. Due to a bank holiday, trading on the Moscow stock exchange MOEX will be suspended until Wednesday.

Since the beginning of the year, the rouble has lost more than 40% of its value against the dollar, with losses quickening since Russia invaded Ukraine.

The rouble’s depreciation has had an impact on trading volumes. On EBS, turnover on the Russian currency plunged by more than 80%. The dollar climbed, while the euro fell to a new low, as fears over rising crude costs grew.

After plummeting to its lowest level since May, the EUR/USD plummeted 0.5 percent to 1.0871, indicating that it is heading for its 2020 low.

The fighting in Ukraine is intensifying, with Russian troops closing in on Mykolaiv, a half-million-person city near Odessa.

As a result, the Swiss National Bank stated that if required, it might interfere in the foreign exchange market.

Oil prices rose on Monday, reaching levels not seen since 2008, as the United States and its Western partners considered a ban on Russia’s oil imports.

The price of gasoline at the pump in the United States has risen 11% in the last week, reaching its highest level since late July 2008.

Iran and the United States are seen to be on the verge of resurrecting a 2015 nuclear deal.