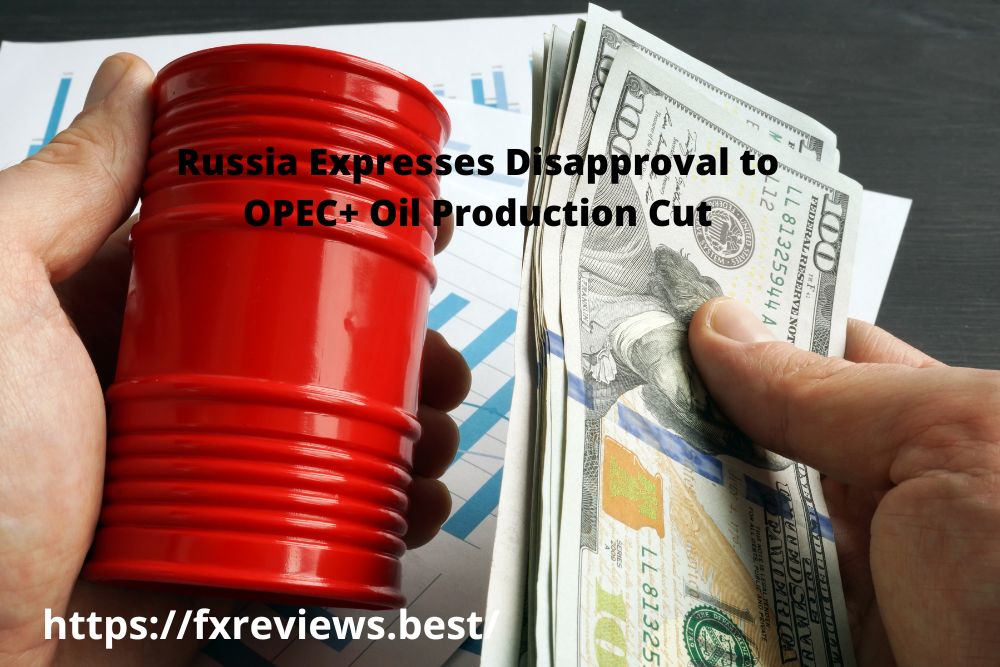 Russia has expressed opposition to the oil-production cut this time. At the same time, it is expected that OPEC+ will maintain its output as Moscow moves to thwart Western attempts to limit its oil revenue in the wake of its invasion of Ukraine.

Russia’s disapproval of the oil production cut has sparked a debate with the group of petroleum Exporting countries and Russia-led allies, known as OPEC+. Meanwhile, global oil consumers are preparing for a shutdown with the Kremlin this winter over its crude prices.

Following Russia’s invasion of Ukraine, oil prices increased above $100 per barrel, harming Western consumers while boosting Moscow’s coffers. At the same time, the alias’ biggest exporter – Saudi Arabia, has advised that the alliance should consider reducing the output.

Many OPEC member countries like the Republic of Congo, Sudan, and Equatorial Guinea have supported Saudi Arabia as the oil prices have fallen recently. However, an OPEC+ production cut often lifts prices.

On the other hand, Russia is worried that an oil-production cut would give an idea to buyers that crude supply is outstripping the demand. The situation would reduce its leverage with oil-consuming countries which are still buying petrol at big discounts.

According to the report, Russia is concerned about maintaining influence among Asian oil buyers who are buying crude after Europe and the US started shunning. However, Moscow has benefitted from high prices since the Ukraine invasion.

On the other hand, last week, the group of Seven wealthy nations introduced a rule to restrict the financing and insurance of Russia’s oil and petroleum products if they are sold under a set cap price. However, Russia had warned to stop supplying nations that participate in the price-cap plan.

According to an internal OPEC+ meeting, the group’s baseline scenario showed the global oil supplies would be about 900,000 barrels a day above demand this year and next.