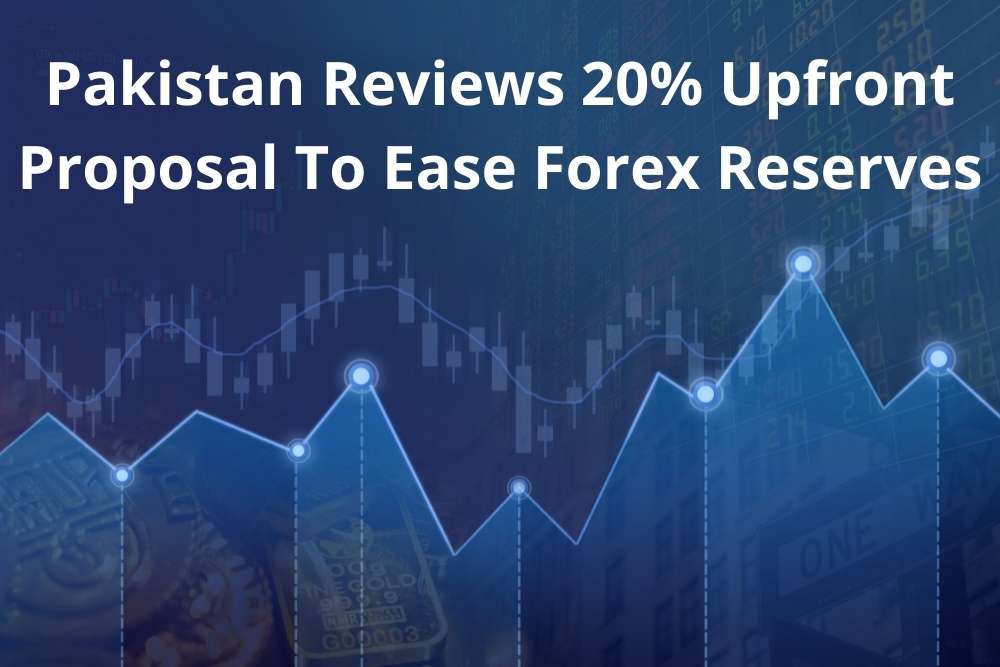 In an effort to gain some breathing room despite dwindling foreign exchange reserves, Pakistan is considering a plan to receive 20% of the entire cost of 5 CPEC projects up front as deposits in the central bank.

As Prime Minister Shehbaz Sharif gave instructions to further hone the idea, it has been discussed at the highest level.

At least five CPEC projects with a combined estimated value of $7 billion were addressed during a meeting.

Out of the $7 billion overall cost, Pakistan might receive at least 1.4 billion USD in its central bank under the proposal. In exchange, the implementation of these five projects, which face years of delay, will be accelerated.

After falling below USD 8 billion, Pakistan’s gross official foreign currency reserves would increase by USD 1.2 billion by the end of this month once the International Monetary Fund (IMF) confirms its loan payment.

According to the daily, which cited its sources, Miftah Ismail, the finance minister, had certain worries, including the potential preferential treatment those plans would receive in the process, which could also irritate the IMF.

The Chinese company that is funding the project will bring 20% of the total cost in US dollars and will retain the funds in a separate account. The Chinese company can use the Pakistani rupee to pay for the costs it will incur in Pakistan, such as worker salaries.

Before being discussed with the prime minister this week, the concept had already been considered by Pakistani and Chinese authorities.

This money may not be refunded in any way, including for the purpose of issuing Letters of Credit, by Chinese enterprises.