Organization of the Petroleum Exporting Countries 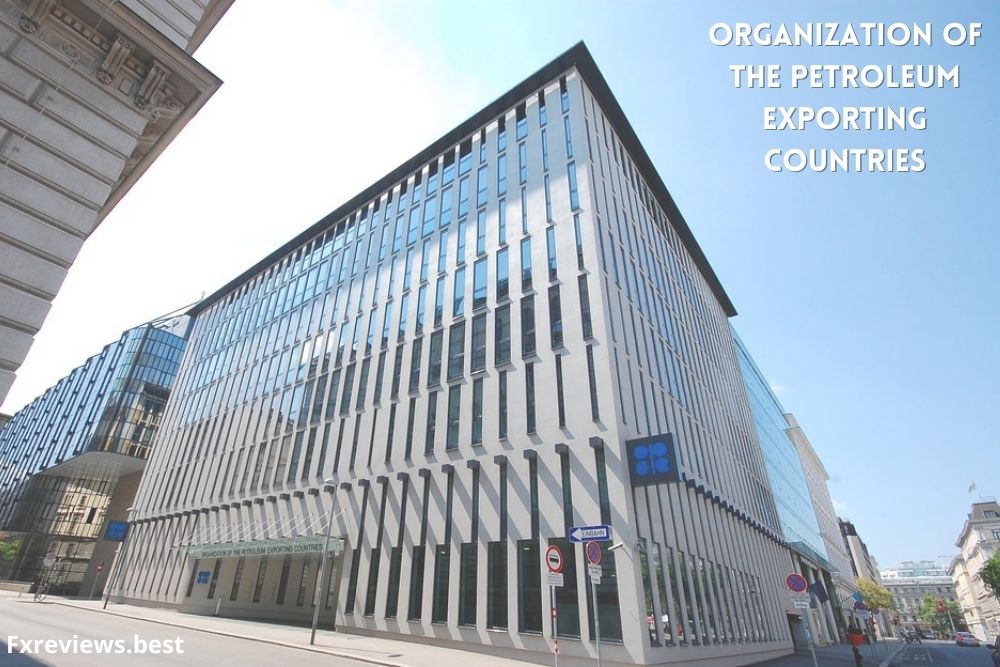 Monday market opened up with a slash in oil prices. Looking at the uncertain oil demand, one of the largest oil exporters, Saudi Arabia, extended the losses of black liquid. The country cut the prices over the weekend for Asia.

Aramco, one of Saudi Arabia’s biggest oil-producing companies, said on Sunday that crude oil grades that are sold to Asia would see a price cut for October month. The prices would be cut down by USD 1 a barrel for its biggest consumer.

Warren Patterson, ING Groep, NV head of commodities strategy, said that the slash in prices by Saudi Arabia for the Asian market came as a surprise. Also, it wasn’t suitable for the current market dynamics.

Interestingly, it has kept the export prices to the United States and Northwestern Europe. However, the price cuts have come in Asia, given the imposition of lockdowns due to the delta variant of COVID-19 coronavirus. The highly contagious infection has capped the oil demand in the region, which has forced Saudi Arabia to initiate the step.

Meanwhile, the oil supplies demand is also surging as the OPEC (Organization of the Petroleum Exporting Countries) and its allies OPEC+ The oil output between August and December will remain 4,00,000 barrels per day.

Notably, Aramco, the state oil giant, cut down the official selling price for the first time in the last four months of the Arab light crude to be delivered to Asia in October. As per the company’s pricing document, there was a slice of USD 1.70 per barrel compared to the average of Platts Dubai crudes and DME Oman. Interestingly, a premium of USD 3 per barrel was the price differential. It was the highest since 2020 February.

The USD 1.30 price slash for the month of October against September has been the highest for a month. Furthermore, it was the most significant monthly reduction in the past year.

The announcement has surprised traders as they were expecting a reduction of 30-40 per cent, compared to the price change in Dubai Benchmark. However, it turns out to be almost four times their expectations.

The deep cuts have been initiated to boost the demand in Asia. However, Saudi Arabia does not look in the mood to go for another price war with other oil producers globally.