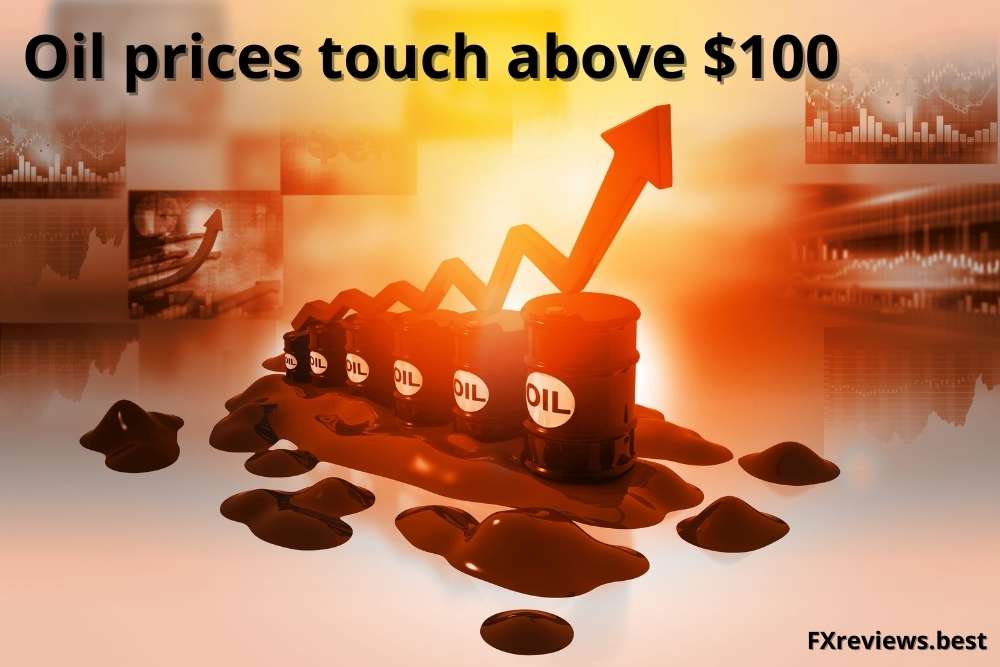 Oil surged about 3% on Wednesday, returning to $100 a barrel after a two-day fall, as concerns over slowing Chinese demand faded, however hints of progress in Russia-Ukraine peace negotiations restricted gains.

On Tuesday, crude fell below $100 a barrel. The Federal Reserve of the United States is expected to raise interest rates for the first time in three years, as well as provide an indication of future tightening.

Ukraine’s president stated that Ukraine and Russia’s positions were becoming more reasonable but that more time was required. Russia’s foreign minister stated that several agreements with Ukraine were on the verge of being reached.

If Omicron infections remain minimal, parts of China could be released from quarantine.

Oil has also been under pressure this week due to concerns about declining demand in China as the country implements strict anti-Omicron coronavirus measures.

After technical glitches permitted a small number of trades to be performed below the new daily price limit, the London Metal Exchange (LME) suspended nickel trading on its system again immediately after it reopened on Wednesday.

On March 8, the nickel market was halted after China’s Tsingshan Holding Group purchased substantial amounts of nickel to hedge against lower-priced bets.

Even before the Ukraine conflict, the price of nickel, which is needed to create stainless steel and is a vital component of electric car batteries, had been slowly rising.

Russia produces around ten percent of the world’s nickel.

In Asia on Wednesday morning, old was down, hovering near a two-week low. Large bets were avoided by investors as they awaited the Federal Reserve’s newest policy announcement.

Futures for gold decreased 0.59 percent to $1,918.30. As Russia’s airstrikes continue, the number of Ukrainian refugees has surpassed 3 million.

To accommodate growing demand, the Bank of Russia indicated it will cease gold purchases from banks beginning Tuesday.