Oil prices jump over fears of production cut by OPEC 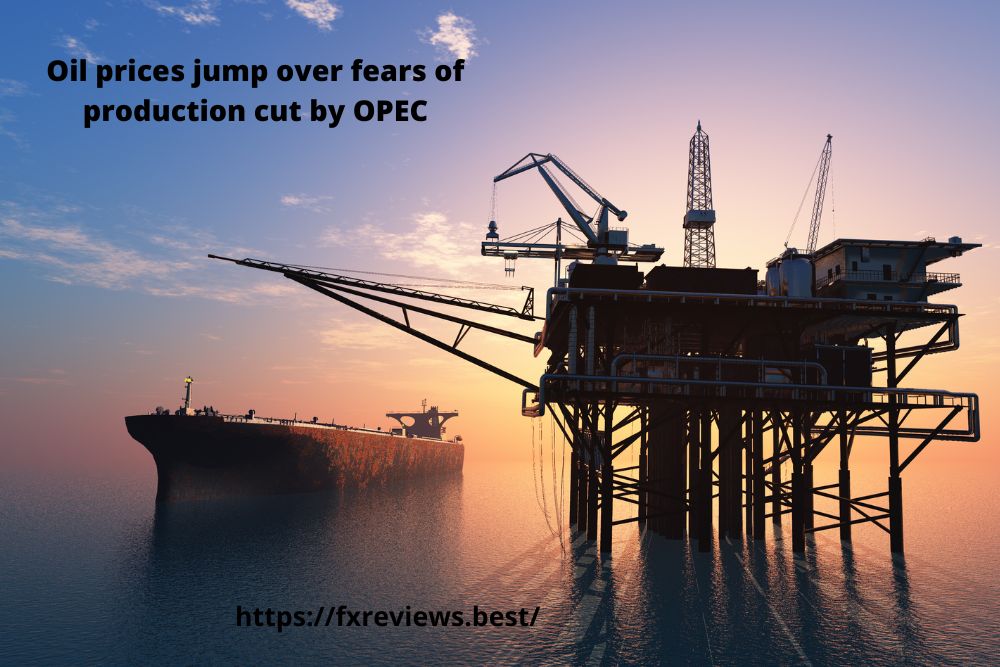 Early on Friday, there were ongoing concerns that the Organization of the Petroleum Exporting Countries (Opec) would cut back on output, and there were also signs that fuel demand was picking up.

As the US currency fluctuates and the equities market rises in response to China’s ongoing attempts to bolster the economy and developments in US-China negotiations, NYMEX crude prices rise above $93/bbl.

Following a decline on Thursday as investors anticipated a resumption of Iranian oil exports to international markets, oil prices are now rising.

The electricity to Ukraine’s nuclear power plant was shut off for hours as a result of Russian bombardment in the region, according to Ukrainian President Volodymyr Zelenskiy; Moscow has refuted the claims. It was the plant’s first full disconnect; it has since become a hotspot.

He praised the Ukrainian experts who run the plant under the watchful eye of the Russian military for securing the power supply that is essential for the cooling and safety systems at the facility.