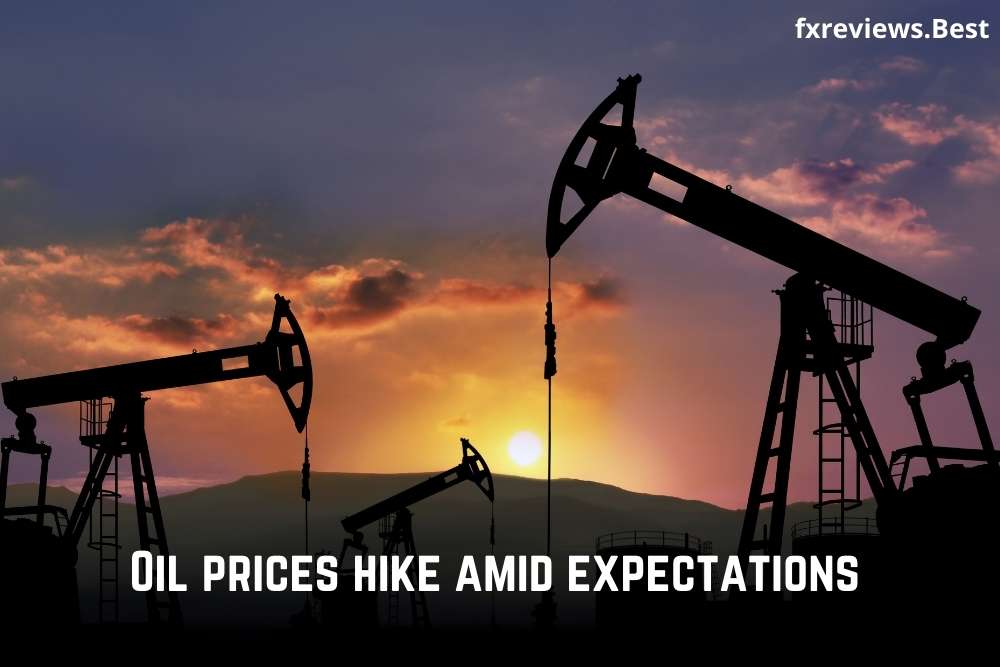 Oil prices hiked in the early morning of Thursday. It reversed all losses faced by traders during previous days. It happened following the expectations that the high demand for natural gas may drive its prices to reach higher, and people might switch to oil heating use during winters.

US WTI(West Texas Intermediate) crude futures jumped to USD 80.66 a barrel, climbing 0.3 per cent or 22 cents.

Nissan, research general manager, Hiroyuki Kikukawa, said that investors were betting that rising gas prices were encouraging generators to use oil instead of natural gas as the winter’s approach in different parts of the world.

The prices raced following the supply tightness concerns after the US EIA (Energy Information Administration) on Wednesday said that crude oil production was going to reduce in 2021. It would be the biggest setback compared to the previous forecast. However, the largest producer is set to bounce back from the situation in 2022.

According to the sources of the market, the API (American Petroleum Institute) said on late Wednesday that the US crude stockpiles climbed by 5.2 million barrels during the week that was accomplished on October 8.

On the other hand, OPEC cut short its oil demand growth prediction for 2021 in its latest report released on Wednesday. However, it maintained its view on 2022 forecasts.

The oil producer group believed that rising natural gas costs would provide the baton to oil as an alternative. Interestingly, the EIA released its report later on Thursday.