Oil price dips ahead of the meeting by OPEC 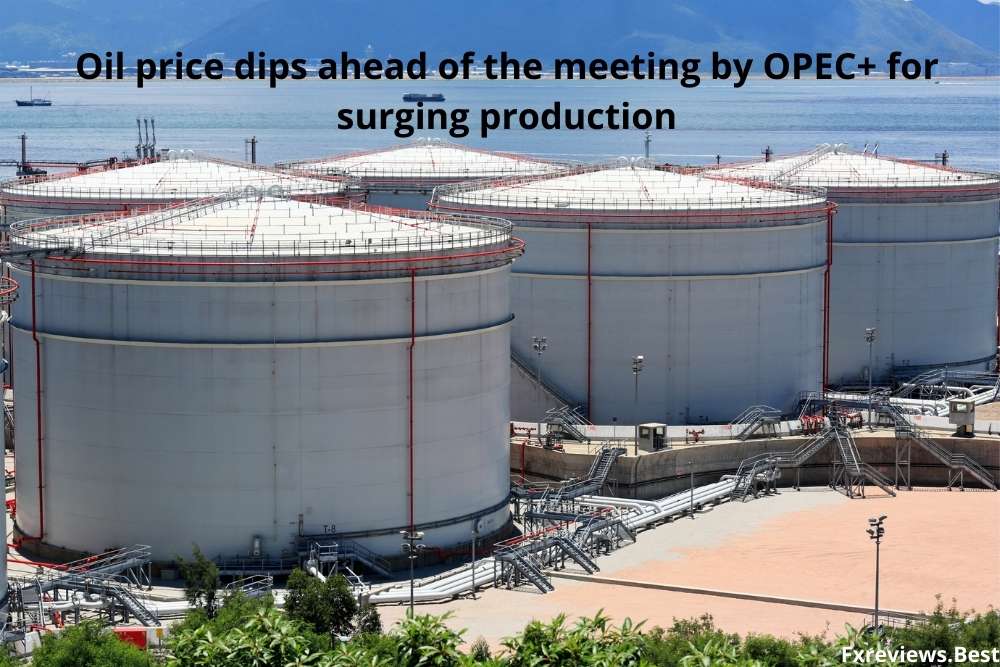 Friday morning opened up with oil prices losing its sheen, citing the alliance of OPEC+ supplier group planning to surge the output for easing supply issues. Notably, the rising gas prices are forcing power producers to change the course from gas to oil.

Notably, the US WTI (West Texas Intermediate) crude futures dipped to USD 74.98 at 0153 GMT by 5 cents a barrel. However, the contract didn’t lose its momentum and attained its growth for the sixth consecutive week. Thus, it gave respite to investors.

Meanwhile, the futures Brent cruder slipped to USD 78.24 a barrel or 0.1 per cent or 7 cents earlier in the day. But it still managed to make a slight rise in the week, the fourth one straight, adding to the hopes of traders and suppliers.

Now, all experts, traders and investors are eyeing the meeting of OPEC (Organization of the Petroleum Exporting Countries). Their allies known as OPEC+ led by Russia, will also participate in the meeting to be held on Monday. Here, producers will decide whether or not to pump up the existing deal of 400,000 BPD (barrels per day) production for the months of November and December.

As per some of the reliable OPEC+ sources, that pressure from consumers and oil prices hovering almost a three-year high were leading to additional production. However, they did not divulge on dates or volumes while offering the details.

As per ANZ research analysts, the upcoming meeting by OPEC+ on Monday was crucial for the direction of oil price next week. The production hike beyond 400,000 BPD would bring some respite for consumers. However, it may be a short-term one.

On the other hand, with the rising natural gas prices, power producers are seeking refuge in diesel or fuel oil instead of gas.

Moreover, countries like Bangladesh, Pakistan and regions of the Middle East are switching fuels in generators.

In a note, ING commodity analysts said that in the coming months, the world might see a robust oil demand. It would mean the oil market is going to be tighter than expected.