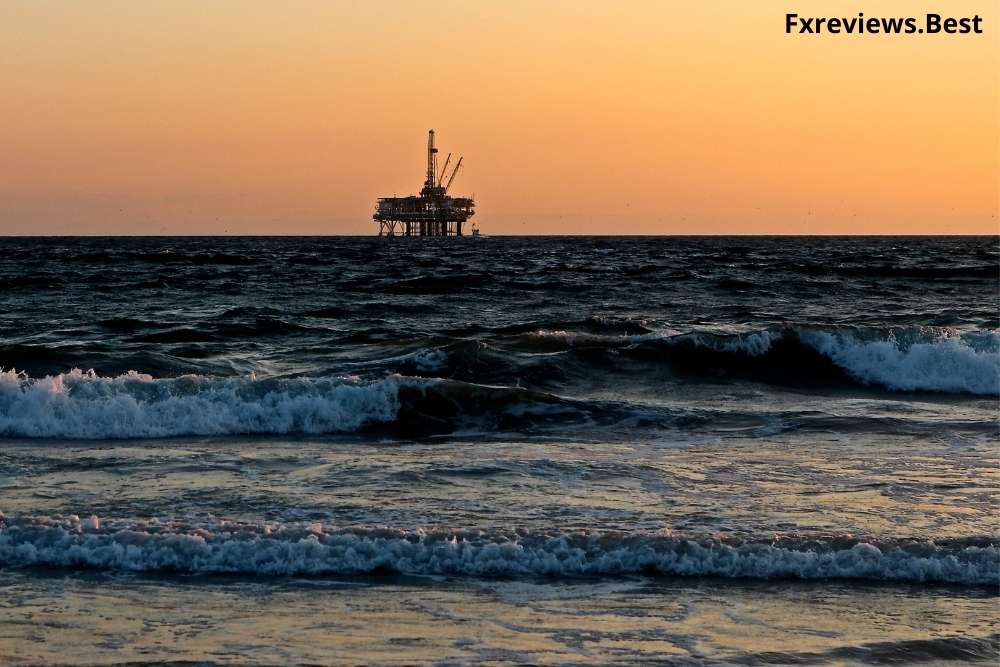 Wednesday morning in Asia brought news of oil prices going down. It happened after a smaller than anticipated build was seen in the latest data of US crude oil supplies. Joe Biden, President of the United States is also under a lot of pressure to trigger emergency reserves to release oil for curbing increasing gasoline rates.

Meanwhile, Joe has been discussing whether to go ahead with releasing supplies from SPR (Strategic Petroleum Reserve), as the gasoline rates hit a record at the California pumps.

However, there are split opinions on the move for the necessity.

Notably, on Tuesday, Steny Hoyer, US House Majority Leader disagreed with Chuck Schumer’s statement who is a Senate Majority leader, Sunday for tapping the Strategic Petroleum Reserve to lower gas prices. He argued that the purpose of SPR was to fill the supply gap during an emergency.

Moreover, some investors also had the same opinion that the release of SPR would be temporary. Also, the rising supply from the United States shale producers or OPEC would be more beneficial for people.

Edward Moya, OANDA analyst said that the energy market was convinced that even if the United States resorted to tapping the SPR, the benefits would be limited to the consumers of the US.

It is noticeable that on Tuesday, the API (American Petroleum Institute) crude oil supply data of 655,000 barrels for the Nov 9 week. It was 1.55 million barrels less than was anticipated in the forecasts.

Now, investors are waiting for the crude oil data to be released from the US Energy Information Administration a day later.