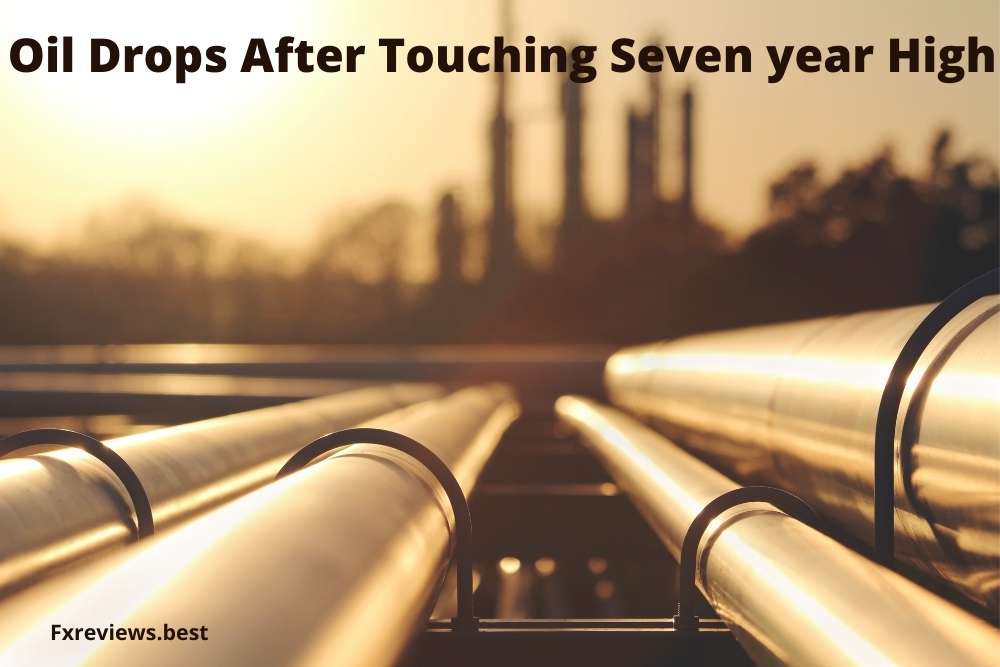 Thursday morning saw oil dropping during Asian trading following the growing US crude stockpiles that grew unexpectedly. Moreover, Russia is offering to ease the issue of the natural gas crisis.

The Crude futures in New York got clipped to reach near USD 77 a barrel. Notably, it had retreated almost 2 per cent a day before. Interestingly, US Crude inventories had made an expansion of 2.35 million barrels the previous week, as per the data released by government data. It was more than double the estimated median.

Giving some relief to the European continent struggling with energy crunch, Vladimir Putin, Russian President, assured to export natural gas’s record volumes to Europe this year to counter the problem. Importantly, his remarks led the gas prices to fell.

Interestingly, this week witnessed oil touching the highest since the year 2014. The prospect was raised by energy issues from Asia to Europe that resulted in heavy demand for oil and crude products ahead of the winter season.

However, OPEC+ has contradicted and agreed to restore only a modest amount for the market supply as per planning in November. Saudi Aramco, one of the biggest oil companies, stated that the gas crisis boosted consumption. On the other hand, the US may release the emergency oil reserves.

As per economist Howie Lee, the energy prices issued centred mostly around supply-side issues. He believed that the problem wouldn’t persist beyond winters. He added that the prices were reasonable and exhibited his doubts on oil reaching USD 100.

Notably, the US gasoline stockpiles surged by 3.3 million BPD the previous week. However, the distillate inventories plunged by 396,000 barrels. Energy Information Administration released the data. On the other side, the crude supplies soared at the Cushing, Oklahoma, which is a vital storage hub, expanded for the second week on a trot.

According to the company, exports to Europe from Russia’s Gazprom PJSC were near all-time highs in the first nine months. On Wednesday, Putin has claimed that if the pace continues for 2021, the year would be a record one for everybody. He said in a televised meeting.