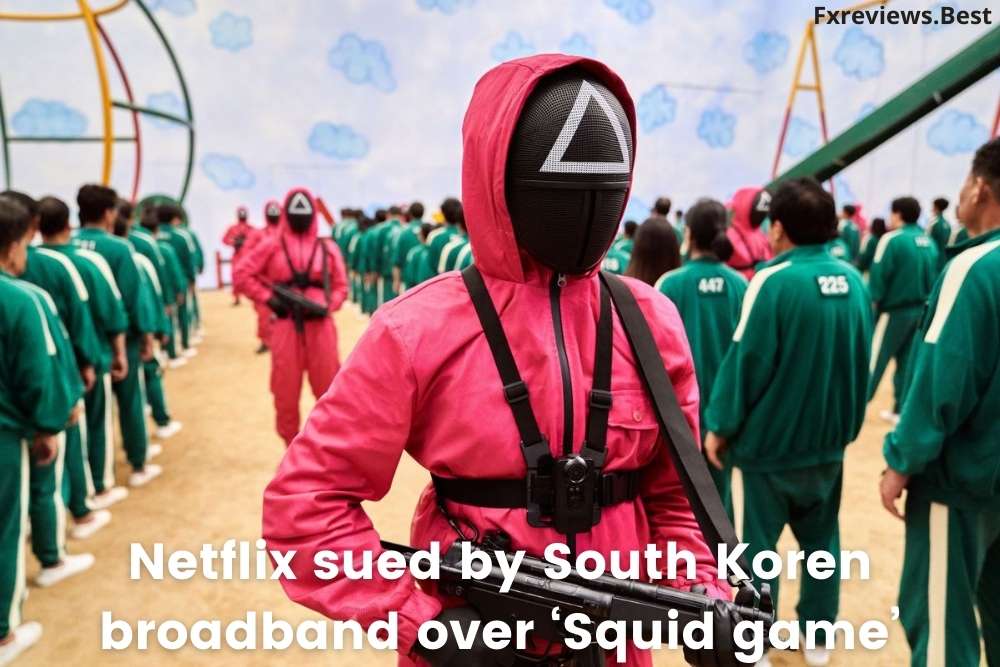 One of the biggest blue-chip companies, Netflix, has been sued by an Internet Service Provider in South Korea. It is asking the entertainment company to pay for the costs of surged network traffic along with the increased maintenance caused by the US firm’s content ‘Squid Game’.

The matter has been escalated after the verdict by Seoul Court said that Netflix was required to pay something reasonable to the SK broadband company for using the network. Moreover, several lawmakers have expressed their concerns against the content providers for not paying remuneration against using the network services and generating immense traffic.

On the other hand, Netflix has stated that it will review the claim made by the internet service provider. It is ready to seek the dialogue and find ways for settling the dispute. Moreover, it is making sure that customers do not get affected due to the burgeoning issue.

Notably, Squid Game and other content have underscored Netflix’s contribution as the second biggest data consumer after Youtube. However, both are not paying any data usage fees to the service providers.

SK, which is handling the data traffic of Netflix, inched up to 1.2 trillion bits per second until September 2021, witnessing a 24 times jump from 2018.

The internet service provider SK said that Netflix was riding on the success supported by top-class series like DP and Squid Game from Korea.

Interestingly, Netflix has been using the network of SK since 2018, and its servers are in Hong Kong and Japan. It is a dedicated streaming line that offers HD video content to all its subscribers and larger amounts of data that is increasing each day.

Moreover, SK has filed a lawsuit asking for the due payment. It is noticeable that Netflix had bought a lawsuit regarding its liability to pay SK for the usage the previous year.