Liechtenstein based crypto exchange LCX loses $6.8 million in the hot wallet to hackers 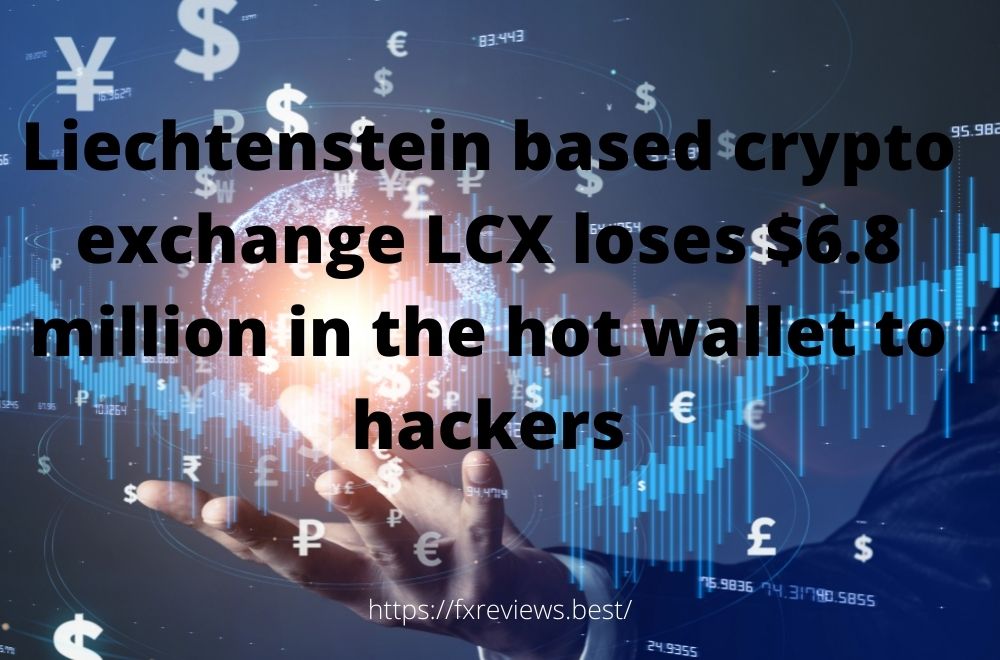 After temporarily stopping all deposits and withdrawals on the platform, Liechtenstein-based crypto exchange LCX acknowledged the hack of one of its hot wallets. The illicit transfer of eight ERC-20 tokens, including ETH, USDC, LINK, and MKR, followed the hot wallet compromise.

PeckShield, a blockchain security firm, initially discovered the hack thanks to an unusual movement of ERC-20 tokens from LXC to an unidentified Ethereum wallet. As a result, the LCX token has gone down 9.8 percent in the last 24 hours.

LCX has yet to provide any potential solutions for recovering the stolen monies. Only the exchange’s security procedures for other wallets and assets have been stated. The LCX exchange hack occurred at a time when Bitcoin’s (BTC) price was on the decline.

Hot wallet hacks are all too common these days. For example, Bitmart lost $196 million when two hot wallets were hacked on December 5, 2021, causing the loss of ETH and BSC. Bitmart has committed to refunding the payments, but customers who have been affected are growing impatient.

On December 11, 2021, AscendEX disabled deposits after $77 million worth of ERC-20, BSC, and Polygon tokens were exchanged out of its hot wallet.

In August 2021, the Japanese exchange Liquid Global acknowledged a compromise of their warm wallets. As a result, all assets were relocated to cold storage wallets, and deposits and withdrawals were halted.

Because they are always online, hot wallets have the benefit of being simple to use. Web-based wallets, mobile wallets, and desktop wallets are all available.

This week appears to be a particularly poor one for the flagship currency Bitcoin and the cryptocurrency sector.

As investors analyse the latest U.S. jobs report and now turn their focus to inflation data, gold was down in Asia on Monday morning, holding near a three-week low.

Silver was unchanged at $22.29 an ounce, platinum was up 0.1 percent, and palladium was down 0.3 percent among other precious metals.

On Monday, oil prices rose somewhat as supply interruptions in Kazakhstan and Libya outweighed concerns over the rapid global spread of Omicron infections.