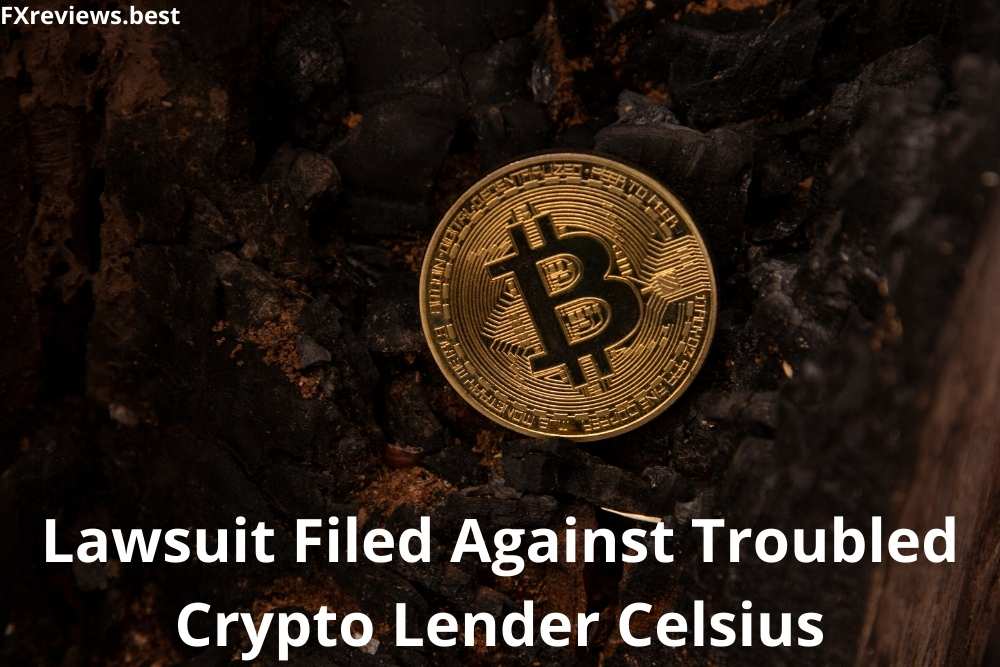 On Thursday, a former investment manager at Celsius Network lodged a lawsuit against the cryptocurrency lender. He alleged that it had frozen customer funds and rigged its own cryptocurrency token price using user contributions.

According to the lawsuit, Celsius engaged in “gross mishandling of client deposits” in order to enrich itself and deceived plaintiff KeyFi Inc, controlled by former manager Jason Stone, into delivering services worth millions of dollars while refusing to pay for them.

The complaint was filed in Manhattan’s New York state court and demanded specific compensation and punitive damages. However, Celsius has not yet responded. Stone’s charges came after Celsius decided on June 12 to halt transfers and withdrawals for its 1.7 million customers due to “extreme” market circumstances.

Celsius guaranteed retail consumers disproportionate returns, up to 19% yearly. However, Stone said that Celsius had trouble paying investors because it neglected to hedge its bets. It led to “severe” losses when the value of several coins changed.

He also claimed that Celsius had a $100 – $200 million hole in its records that it “could not completely explain. This is because certain deposits were recorded on a USD basis even though clients were paid in bitcoin.

The case filed on Thursday claims that Stone produced 838 million USD in profit for Celsius and KeyFi companies before expenses and overhead from August 2020 to March 2021. It was mostly operating without a formal agreement, with KeyFi being entitled to 20% of net profit.

It became apparent that the hedging difficulties “may be financially ruinous” for Celsius and harm KeyFi’s reputation. Stone claims he ended the connection in March 2021. However, Stone claims that Celsius has refused to accept his resignation.