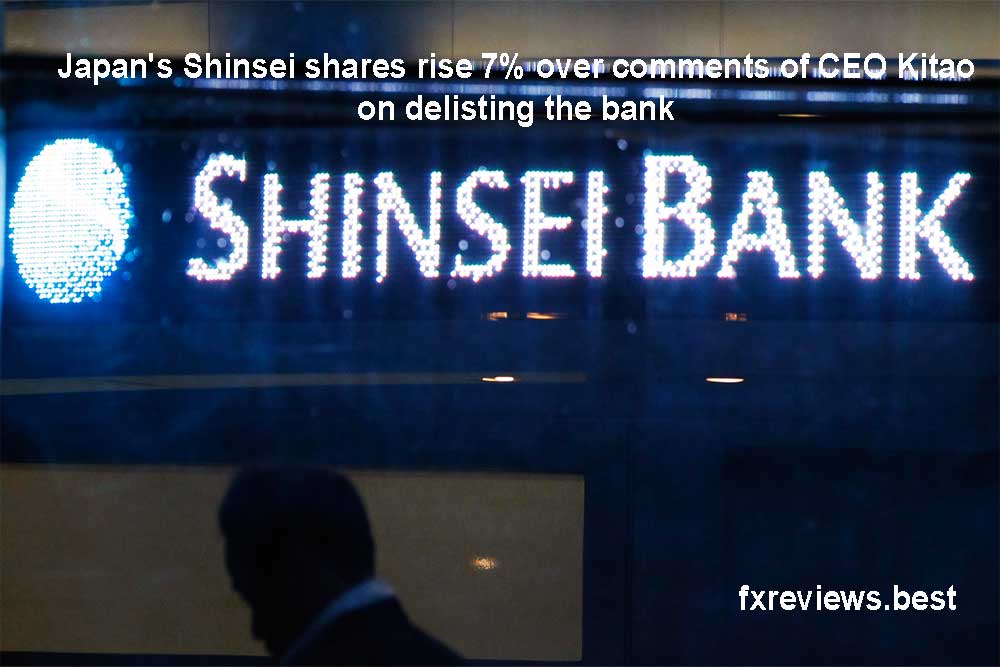 SBI Holdings Inc, which owns a nearly 48 percent ownership in Shinsei Bank Ltd, said on Wednesday that it is worthwhile to pursue the possibility of taking the lender private in order to reclaim more than $3 billion in public funds it received two decades ago.

SBI CEO Yoshitaka Kitao made the remark during a press conference after the company concluded a tender bid for Shinsei Bank, increasing its stake in the mid-sized lender from approximately 20% to 47.77 percent.

“We’ve only recently begun investigating the prospect of taking Shinsei private,” Kitao explained. “We intend to speak with the Financial Services Agency about this.”

Early next February, the bank will conduct an extraordinary meeting of shareholders. In addition, Hirofumi Gomi, a former commissioner of the Financial Services Agency, and Katsuya Kawashima, a senior vice president of SBI Holdings, are almost set to be named chairman and president of the bank, respectively.

SBI Holdings intends to make Shinsei Bank the core of the organisation, with the goal of increasing its corporate value through collaborating with SBI Securities Co. and regional banks in which SBI Holdings has invested.

After receiving regulatory authority to establish a bank holding company, SBI Holdings will consider increasing its share in Shinsei Bank to more than 50%.

As a result, the government owns around 20% of Shinsei. Shinsei stock would have to rise to roughly 7,500 yen in order to retrieve the entire amount lent by selling shares on the market. Early on Wednesday, Shinsei shares soared more than 7% to 1,929 yen.

According to Chief Executive Officer Yoshitaka Kitao, Japan’s largest online brokerage, in collaboration with the government, has the option of delisting Shinsei Bank Ltd. in order to repay payments owed to taxpayers.

SBI will have to work out a plan with the government to repay the government, but once delisted, Shinsei will be able to issue preferred stock. In addition, SBI plans to create an equity-business hub in London and boost corporate services.

Kitao also expressed support for the bank’s surplus capital being used for growth through mergers and acquisitions outside of Japan.