Japanese Suzuki is set to invest $1.4 billion for EVs production in India 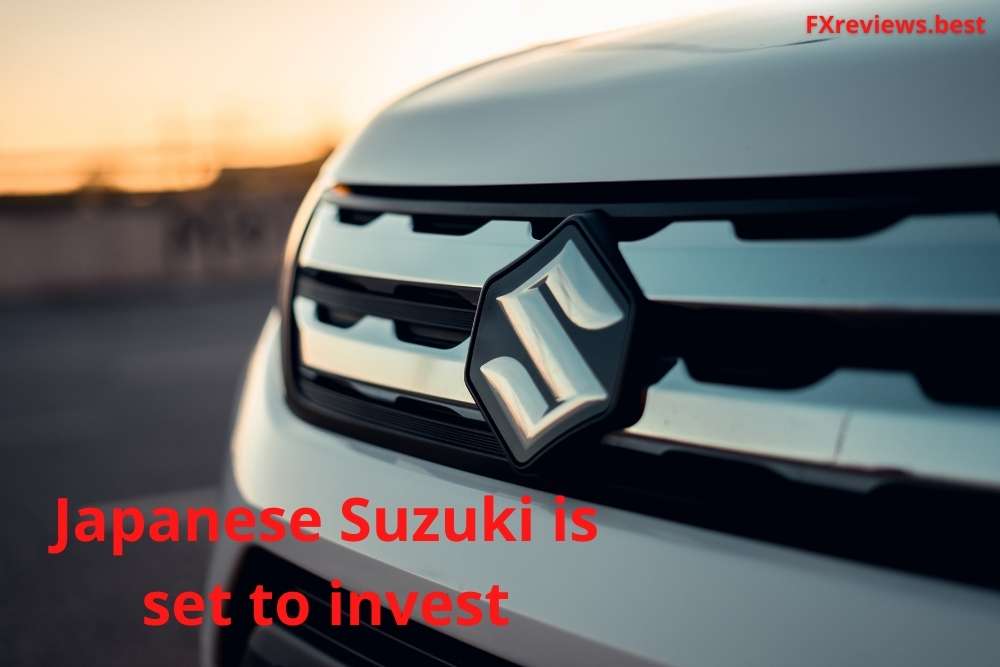 Suzuki Motor announced an investment of $1.37 billion in its India factory to develop electric cars (EVs) and batteries, according to Maruti Suzuki India, which is majority-owned by Suzuki.

It is Maruti Suzuki’s first significant EV initiative for India, in an effort to connect with a government agenda to reduce oil dependence and severe air pollution in major cities.

On Saturday, Japanese Prime Minister Fumio Kishida promised $42 billion in investment in India over the next five years while visiting his Indian counterpart, Narendra Modi.

Ronnie Leten, Chairman of Ericsson (ERICAs), announced on Monday that a comprehensive examination of the company’s activities in Iraq, coordinated by its new chief legal officer, is underway.

In recent weeks, Ericsson has been embroiled in a scandal involving possible payments to the Islamic State in Iraq.

After a weekend assault on the Saudi Aramco refinery joint project in Yanbu, oil prices rose even higher on Monday.

For its invasion, the West has already placed a slew of punitive penalties on Moscow, including the freeze of the Russian central bank’s assets.

The findings bolster Evusheld’s case as a viable solution for safeguarding vulnerable patients.

China is considering providing Sri Lanka with a $1.5 billion loan facility, with a decision due soon.

This year, Sri Lanka must repay nearly $4 billion in debt.

Due to a paucity of fuel for power generation, the country is also having difficulty making payments for necessary imports such as fuel and medications, as well as implementing statewide power cuts.

China has provided Sri Lanka with more than $5 billion in the last decade for the development of motorways and more.