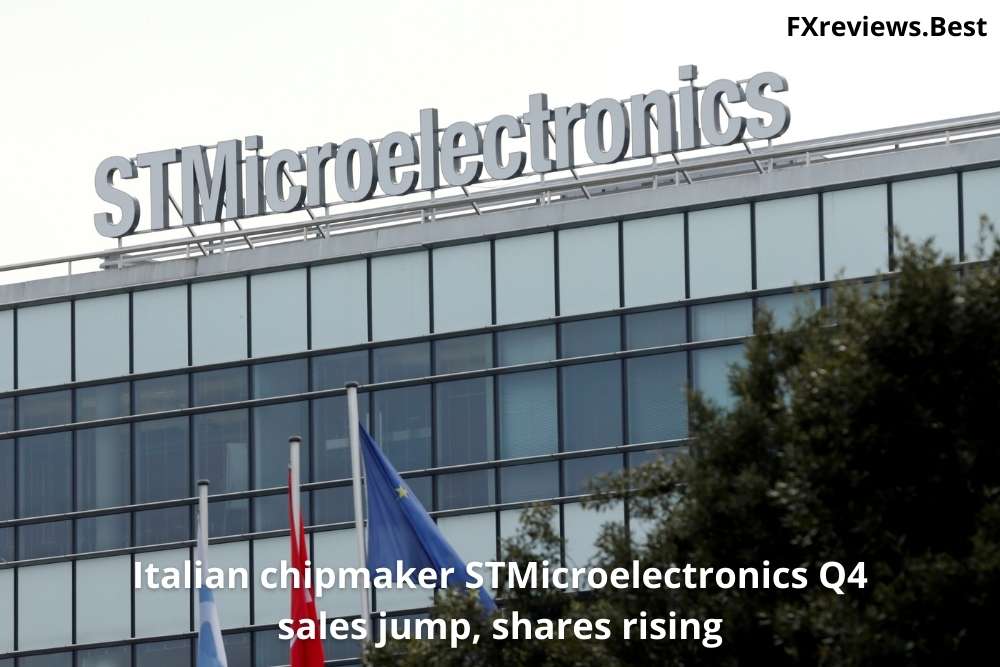 In the midst of a global microchip supply bottleneck, STMicroelectronics (0LNY), a Franco-Italian chipmaker, reported its preliminary fourth-quarter revenues were marginally above guidance set at the end of October, giving its shares a boost.

Sales during the last three months of 2021 climbed by 11.2 percent sequentially, reaching $3.56 billion, which was higher than the $3.40 billion predicted by the firm. Sales for the entire year increased by 24.9 percent to $12.76 billion, exceeding STMicro’s projection for October 2021.

STMicro’s outlook was similar to that of Samsung Electronics (SSNLF), which announced on Friday that its fourth-quarter operating profit likely increased 52 percent year over year to the highest in four years.

According to various analysts, the worldwide semiconductor scarcity has prompted automakers and electronics industries to decrease production, and chip sector bottlenecks are projected to hamper output until 2023.

STMicroelectronics, whose shares climbed 43 percent on the Paris Stock Exchange in 2021, will release its detailed Q4 2021 earnings on January 27.

Revenue was expected to be $3.40 billion, plus or minus 350 basis points. As a result, revenue is currently 140 basis points more than the advised range’s high end.

European stock markets fell on Friday, pulled down by lacklustre regional economic data ahead of the announcement of critical December US employment figures. The DAX in Germany sank 0.6 percent, the CAC 40 in France down 0.3 percent, and the FTSE 100 in the United Kingdom fell 0.2 percent.

This weakening was also evident in France, where industrial production declined 0.4 percent in November after rising 0.9 percent the month before.