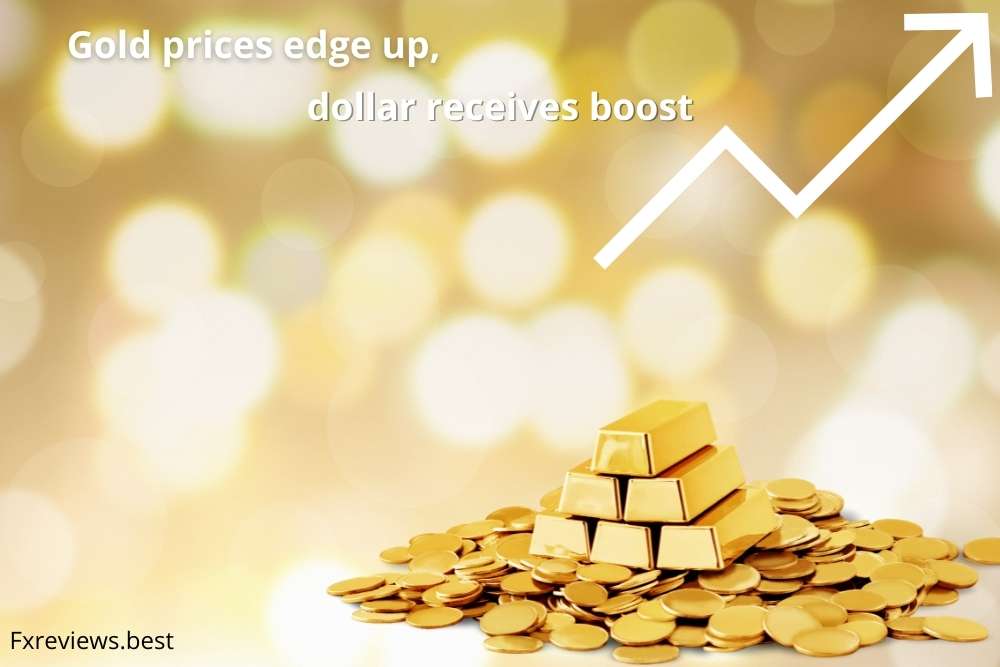 The Friday morning saw the gold price of yellow metal rising in the Asian market. However, it seemingly headed towards the weekly loss, second on a trot. Now, the entire focus remains on the Federal Reserve’s policy meeting that would provide an idea on the tapering of assets.

The US dollar, which works inversely proportional to gold, also inched down on Friday’s earlier trading hours. However, it still remained at approximately three weeks high.

Over the past week, the initial jobless claims grew to 332,000. The Philadelphia Federal Reserve Manufacturing Index of September was 30.7. On the other hand, the Philly Fed Employment reached 26.3.

Some expert investors are anticipating the beginning of asset tapering in November 2021. Interestingly, the Fed officials will assemble for the meeting next week to arrive at the policy decision. It could offer the exact timeline, which can result in investors making better investments. That’s something that has put reins to the economy’s recovery following the spread of the delta variant of COVID-19.

Philip Lane, ECB (European Central Bank), chief economist in a meeting with a German economist, revealed that it is looking to hit the 2 percent inflation goal by 2025. However, the statement led the bond futures to drop. Hence, the ECB rejected the veracity of the article.

On the other side, silver prices remained flat at USD 22.93 for an ounce. It hit the month’s low on Thursday. Meanwhile, Palladium inched down by 0.1 per cent, and Platinum jumped by 0.6 per cent.