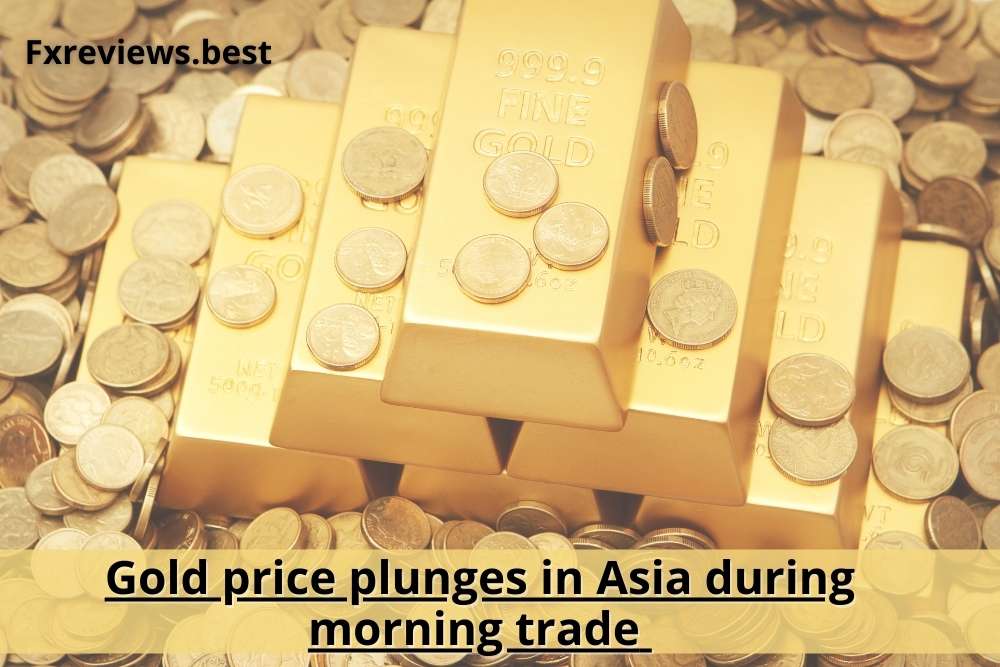 Gold price slipped in Asia on Friday morning. However, it was set to create a record by making the biggest weekly profit in six months following the concerns about rising inflation in the United States.

Gold futures inched down to USD 1857.95 by 0.32 per cent at 3:41 AM GMT (10:31 PM ET). However, it made the biggest weekly gain in the last six months since May 7. The greenback performed well against the yellow metal and edged up on Friday. Moreover, it hit the highest after July 2020.

Moreover, the increasing inflation also put up a challenge against the Federal Reserve’s insistence which inflationary pressures would be temporary and might boost bets that the central bank would raise interest rates prior to expectations.

However, the gold easy monetary policy is giving a boost to the yellow metal. But its sheen will disappear if central banks start raising interest rates.

Notably, the data released in Europe on Thursday showcased that the United Kingdom’s third-quarter GDP hiked 1.3 per cent quarter-on-quarter.

The GDP hiked 6.6 per cent year-on-year and 0.6 per cent month-on-month. The focus got shifted to the Bank of England’s move due to the slower growth, and interest rate hikes.

The bank kept its interest rate hooked at 0.10 per cent, which surprised investors and analysts.

In other precious metals, platinum changed slightly and reached USD 1085.52, while silver edged up 0.1 per cent to USD 25.25 per ounce.