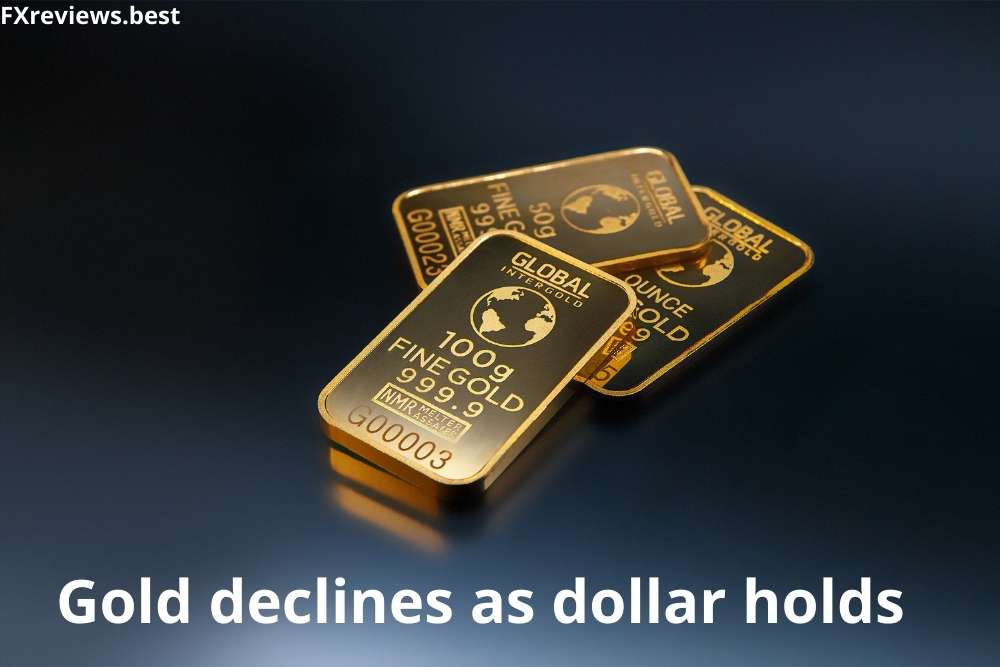 Gold prices fell on Tuesday as the dollar strengthened amid increased expectations of more sanctions on Russia and perhaps more aggressive interest rate hikes by the US Federal Reserve to combat inflationary pressures.

The dollar index remained stable after three straight days of gains as speculation about more penalties against Russia grew.

A strengthening dollar makes gold less appealing to holders of other currencies.

According to Alaska Oil and Gas Conservation Commission, ConocoPhillips is attempting to plug off the leak at its Alpine field, as it determined the gas volume lost in the leak identified a month ago resulted in a reduction in oil output.

When the leak was discovered, nearly 300 of the field’s 400 workers were temporarily evacuated.

On Tuesday, oil prices surged as the US and Europe prepared further sanctions against Russia for alleged war crimes.

The dollar traded in a narrow range on Tuesday, while the euro fell on reports of more restrictions. The dollar has been fluctuating so far this week as investors anticipate the minutes.

The Treasury of the United Kingdom revealed on Monday, April 4th, that it has requested that the Royal Mint manufacture one non-fungible token (NFT) by the end of the year.

The NFT was one of a slew of announcements by the UK’s Economic and Finance Ministry aimed at establishing the country as a global cryptocurrency center.

Ralph Lauren, an American fashion house, has registered several trademarks in the metaverse for its brand and emblem.

The application for a trademark covers downloadable multimedia files of fashion-related artworks.