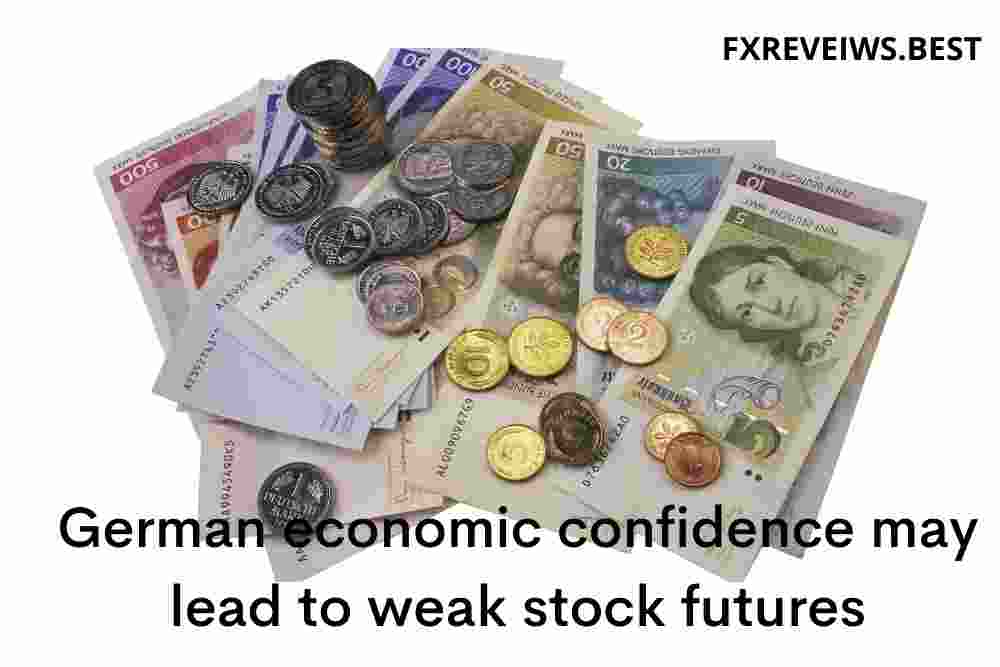 Thursday is all set to witness the stock markets lazying around by opening lower. It will be led by the German economic market bemused. Investors are wary of the situation and keenly observing the market situation. Moreover, they are eyeing the meeting between several central banks and policymakers of the Federal Reserves.

The GfK consumer climate index of September(German) fell by -1.2 per cent the previous Thursday. It dropped from the revised August performance (-0.4 per cent). It indicates Europe’s main growth driver losing its grip over the sentiments of investors.

Notably, the business climate index of the IFO institute dropped the second time in a row in two consecutive months. Meanwhile, the German manufacturers are bemused regarding supply bottlenecks for essential and intermediate products to be used in manufacturing. Also, the increasing cases of COVID-19 coronavirus are giving jitters. The latest infection rate has touched three months high in the biggest market of Europe as per the data released on Wednesday.

The businesses of the United Kingdom is also suffering due to the shortage of labour. The Confederation of British Industry conducted a quarterly survey that exhibited the concerning numbers. It is affecting the manufacturing in the country. Several companies are complaining about the shortage of forces.

Adding salt to injuries, a piece of news recently surfaced that said travellers from the United States would be restricted to enter from Thursday. The European Union is considering reimposing it. It will dent the leisure and tourism industries of the nation.

The US hasn’t entertained the loosened restrictions of Europe for their visitors. Instead, it has upset the EU.

Furthermore, Asian markets offered a negative handover to the EU as South Korea lifted the interest rates. It became the first major Asian economy to do that post-pandemic.

The base rate was hiked to 0.75, up by 0.25 basis points per cent by the Bank of Korea. It also suggested that more such hikes were on the way for the market.

Interestingly, the US crude futures fell by 0.6 per cent, staring at USD 67.94 a barrel. Meanwhile, the Brent Contract reached USD 70.94, falling 0.5 per cent. It is noticeable that both contracts have witnessed a rise of around 10 per cent in the past three days.